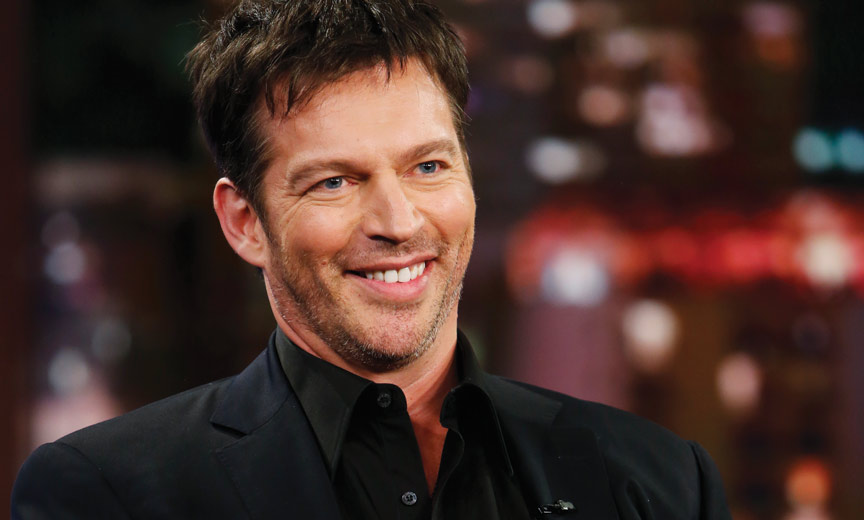 Harry Connick, Jr. has done plenty to endear himself to gay audiences, including playing Debra Messing’s love interest through several seasons of NBC’s Will & Grace. Now the crooner is taking a page (several, actually) out of the book of one of history’s greatest queer songwriters. True Love: A Celebration of Cole Porter finds Connick delivering his renditions of beloved piano bar ditties like “You Do Something to Me,” “You’d Be So Nice to Come Home To” and “Begin the Beguine.” That’s in addition to dusting off such seldom-heard tunes as “Mind If I Make Love to You.”

To sweeten the deal, he’ll be returning to Broadway for the first time since starring in 2011’s On a Clear Day You Can See Forever. The Great White Way seems tailor-made for delivering the songs of Porter, whose music graced blockbuster runs and revivals of such hits as Anything Goes and Kiss Me, Kate. The show promises lush arrangements performed by a 25-piece orchestra, a multi-media presentation and plenty of Connick’s seductive singing and storytelling.

“By the time this show gets to Broadway, audiences should be in for a real treat,” said Jeffrey Kare, who reviewed the show for Broadway World when it premiered in North Carolina.

Connick is slated to perform at the Nederlander Theater December 7-29 before embarking on a national tour. Whether you’re wild about Harry or love Porter, this is one lump of Cole you’ll be happy to receive. harryconnickjr.com