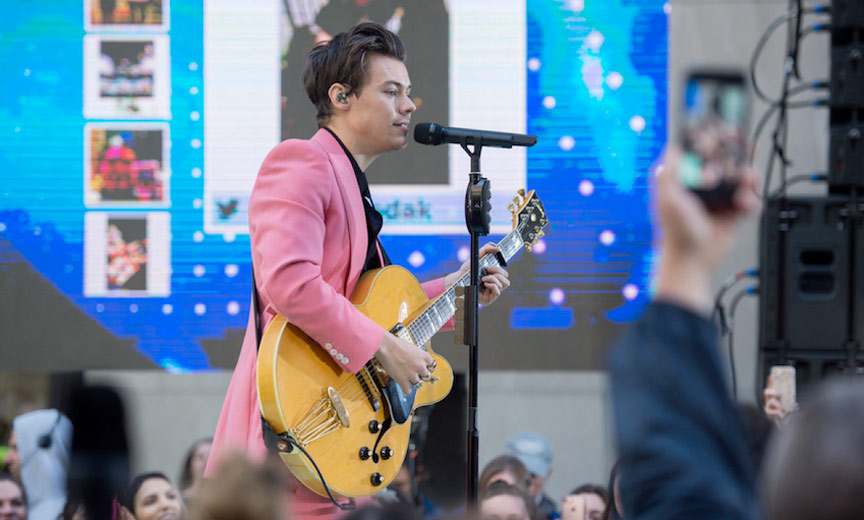 “If you are black, if you are white, if you are gay, if you are straight, if you are transgender – whoever you are, whoever you want to be, I support you,” said former One Direction singer Harry Styles from the stage in Stockholm, Sweden last weekend. “I love every single one of you.”

Styles has been going out of his way to demonstrate solidarity with his gay fanbase, and caused ripples of delight from one end of the globe to the other during his inaugural outing as a solo frontman. During his first appearance on the tour in San Francisco, he got his hands on a rainbow flag, which he then wrapped around his mic stand. Other stops on the tour have featured a variety of LGBT-themed flags on the stage.

In a Washington D.C. stop in October, one concertgoer tossed a transgender flag to the stage, which Styles happily acknowledged without skipping a beat. The statement couldn’t have been more on-point or powerful, since mere blocks away the Oval Office Occupant is pushing an agenda intended to return anyone who expresses a different orientation from his to a place of second-class citizenship.

Read Next | Pamper Yourself! Remodel Your Bathroom into a Home Spa 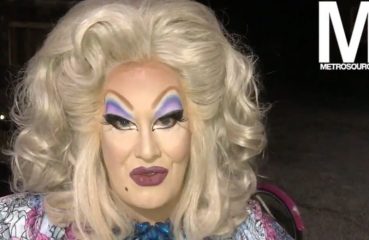 The first time I saw Peaches Christ was one of the most surreal nights of my life. First off, no one expects any real lunacy on a Tuesday night. But my partner and I were visiting... 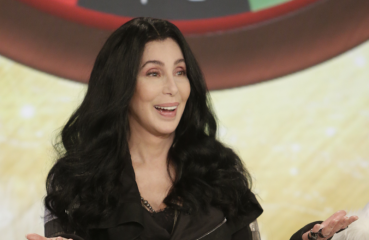 An all-stops-out extravaganza based on the life of singer, actress and superstar Cher is in the works, with plans to bring the musical bio to New York in the fall of 2018 after a...