Hatred is on the March in Turkey 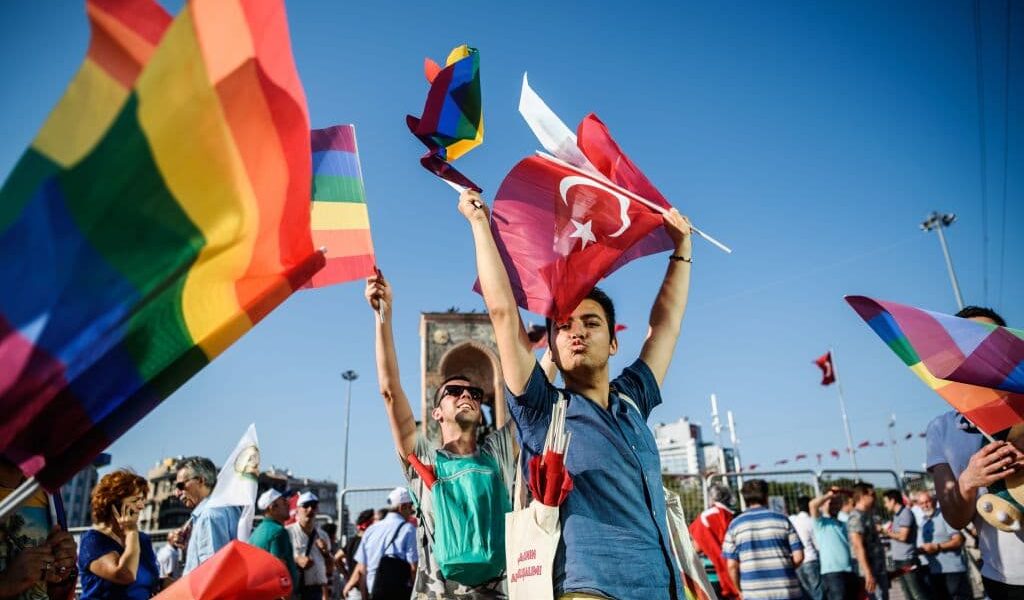 Bigotry consumes everything it touches until there is nothing left but vitriol. It’s like a parasite that feeds on ignorance, draining the host of all reason and compassion.

You can’t just hate halfway; you eventually succumb fully to the notion that you are superior to that which you revile. The terrifying trajectory of prejudice is the urge to exterminate the “other” because they don’t fit within the warped reality you’ve constructed in your bitter consciousness.

We see this dynamic playing out in the nation of Turkey. Back in 2015, Istanbul Pride was besieged by hordes of homophobes. They assaulted members of the LGBTQ+ community, prompting police to disperse the crowd with water cannons. The following year, officials pointed to the violence as a reason why Pride was too risky to embrace, so the festival was shut down indefinitely.

Fast forward to 2022. Bigots aren’t satisfied with their cancelation of inclusive events; they want to eradicate our very existence. An anti-gay cabal called “The Big Family Gathering” infected the streets of Istanbul last Sunday. Their goal was sinister yet simple: to outlaw LGBTQ+ associations and ban any activity they deem harmful to their puritanical perspectives.

If these sentiments sound eerily familiar, it’s because they were ripped directly from the Nazi playbook. In November of 1938, right-wing fascists terrorized the streets of various German cities. They declared Jewish-run businesses to be in violation of Nuremberg Law, a set of ordinances that restricted societal activities according to race and religion. The Nazis’ hatred drove them to smash strorefronts that dared to defy their diabolical beliefs. It became known as Kristallnacht, or Night of Broken Glass.

The tactics being employed by Turkey’s current regime are a frightening echo of the forces that led to genocide and world war almost a century ago. They call us “perverts” and “groomers” because we simply live and love.

But human rights groups are vigilantly defending the Istanbul gay population. In a series of tweets posted before the recent hate rally, ILGA-Europe announced they were “extremely concerned over news from #Turkey that a march against LGBTI+ rights is planned in Istanbul tomorrow. The organisers have been stirring hate against #LGBTI+ people and the risks of violence are very real.”

The messaging continued by shaming the representatives who are unable – or unwilling – to halt the cancerous spread of oppression strangling their country.

“We are calling on all political parties to condemn the march, and on Turkish authorities to ensure full protection for the LGBTI+ community. The Turkish state needs to uphold its constitutional obligation to protect all its citizens against hate and violence.”

Until Turkey heeds the warning of its most vulnerable citizens, it will fail as a nation. Fascism only deepens with time, and it will spill across the globe like the blood of generations who faced this brand of evil before. We stand with our queer compatriots then, now and forever. 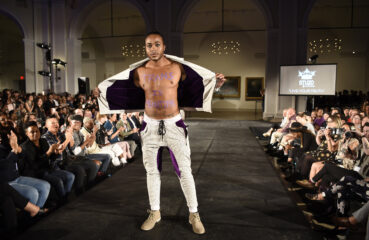 Empowerment on Parade: Walking the Queer Catwalk in NYC

Couture can be delicate, daring and dazzling. But at this year’s New York Fashion Week, armor was all the rage. Models donned impossibly chic apparel as a defense against hetero... 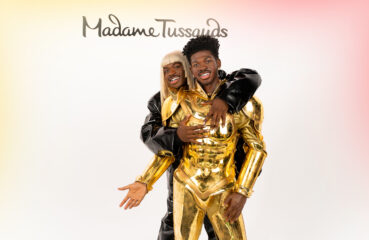 LIL NAS X Gets His Own Wax Figure