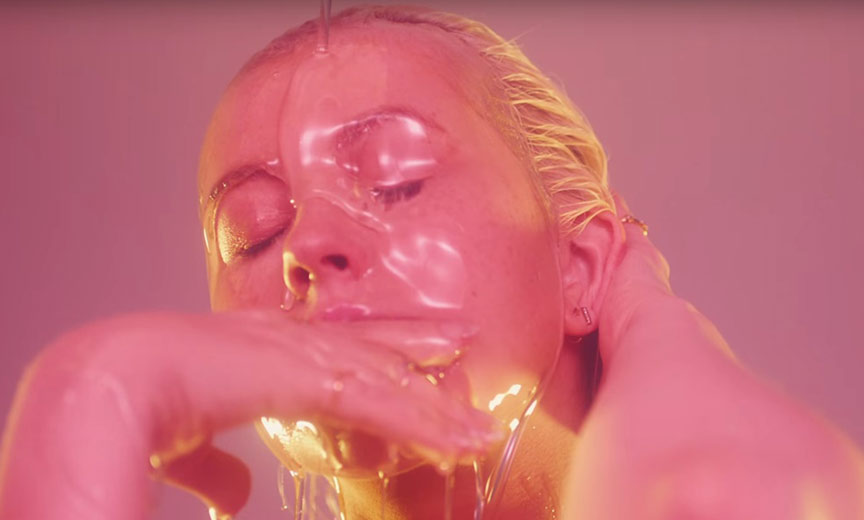 The Oval Office Occupant takes another swipe at LGBT rights, Ms. Aguilera leaves reality TV long enough to record, and Deadpool can do it all, backwards and in heels.

Orange is the New Blight

Contrary to his campaign pledge to “fight” for the LGBT community, the President of the United States has just signed an executive order to bolster so called “religious freedom” iniatives.

With the stroke of a pen, 45 has established a faith-based office that will supposedly make recommendations having to do with policy and the passage of legislation. The order was signed yesterday in the Rose Garden of the White House on the National Day of Prayer.

Please recall that this is the same man who, as a candidate for president in June 2016, tweeted the following: “Thank you to the LGBT community! I will fight for you while Hillary brings in more people that will threaten your freedoms and beliefs.”

A press release issued concurrently with the event says that the order ensures that “faith-based and community organizations that form the bedrock of our society have strong advocates in the White House and throughout the Federal Government.”

Naturally, the initiative raises new concerns for the LGBTQ community, who have seen “religious freedom” used as a legal fig leaf in order to deny transgendered people to use the restrooms that suit their gender identity, create a safe haven for those who would discriminate in employment and housing, and provide cover for those who’d like to deny services that range from wedding cakes to life-saving medical attention.

At the ceremony, Trump claimed the order would “help ensure that faith-based organizations have equal access to government funding” and an equal right to exercise “their deeply-held beliefs.”


On Twitter, Lambda Legal posted the following: “Freedom of religion is absolutely a core value of our nation.
“What we’re concerned about is the weaponization of that right. Weaponization that allows for and encourages discrimination and harm. Religious freedom is NOT freedom to discriminate. #LGBTQ.”

Christina Aguilera has what are arguably the best pipes in the business. More power than Madonna, more soulful than Mother Monster, and has no need for the AutoTune that keeps our beloved Britney on pitch. But Xtina’s choice of material ranges from the sublime (think “Tilt Ya Head Back” with Nelly or the immortal remake of “Lady Marmalade” from Moulin Rouge) to the ridiculous (um, anything off Bionic).

Now she’s back with a new album (Liberation drops June 15), and if this lead single is any indicator, look out: This girl is on fire. Slinky percolating synths, a tribal drum beat, and of course soaring over it all, those inimitable XTina vocals. It’s everything Bionic promised, but without sounding … robotic.

Give it a listen and see if it isn’t the first really great dance track and earworm of summer 2018.

His Heels Will Go On

Before Janelle Monáe, before Sense8, before … well, almost everybody who’s now in the circle known as pansexuality, there was Deadpool.

And now our favorite superhero who hits on anyone who can make sentences is back — this time with a new video in which he performs a lovely pas de deux opposite French Canadian Institution Céline Dion. Never to do things in a sall or shy way, DP’s little dance is done in a pair of stiletto heels. Deadpool 2 hits cinemas May 18, but the video is all right here, baby. Scope it out: 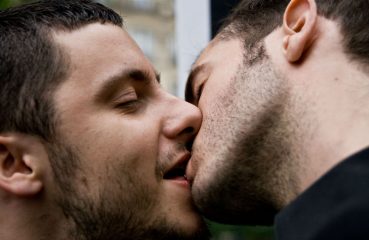 They already know where you eat, what you watch and your brand of underoos. Are you ready for Facebook to let you know who to date? That, and more! Mystery Date FB head honcho...

Already a hitmaker as Lady Gaga, Stefani Germanotta is now getting rave reviews for her work in A Star is Born. Plus More Headlines! She Lives for the Applause It’s the...