Here’s How to Help LGBTQ Political Targets across the Globe 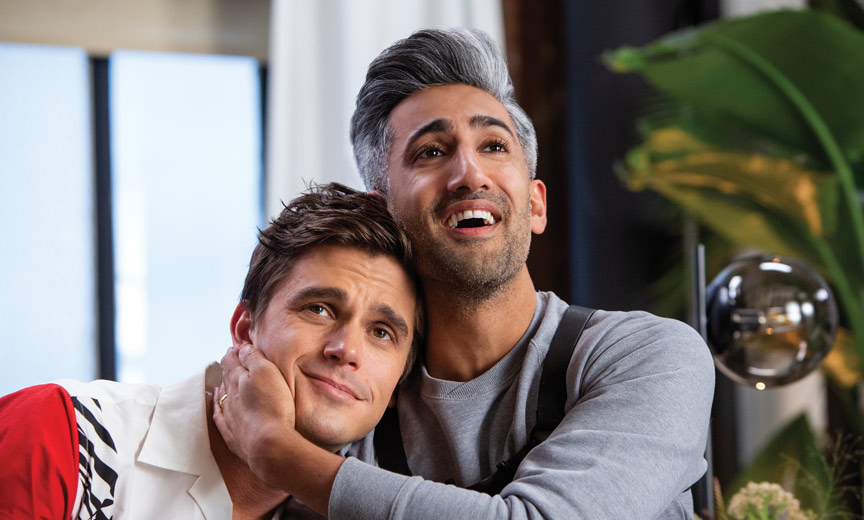 There are still some 75 countries across the globe that criminalize or penalize LGBTQ people because of sexual orientation or gender identity. For example — and hard as it is to believe — the Sultanate of Brunei recently made headlines for allowing the stoning and state-sanctioned murder of members of the global LGBTQ community.

But we’re finding ways to fight back: Modern Exodus is a new charity working with those who face prosecution or worse. They’ll assist with resettlement, provide temporary housing and transportation and help persecuted members of the community meet their basic needs. Modern Exodus is even able to help some asylum seekers in obtaining VISAs for legal work in the United States. So far, the organization has received nearly 200 applications, and several companies have agreed to lend their support as well.

Celebrities are also lending their names to this cause and mission. To date, the list of notables includes Tan France of Queer Eye for the Straight Guy and Vixen of RuPaul’s Drag Race fame. On Instagram, you can follow @ModernExodus to see striking images — both of these supporters and of those LGBTQ people seeking safety strewn across the globe. Consider doing your part by making a donation in support of this cause in honor of this year being the 50th Anniversary of Stonewall. Because of those who fought, marched and died before us, we’re here, we’re queer — and we can make a difference by paying it forward. modernexodus.org