This Is What It’s Like When Heroic Organizations Join Forces 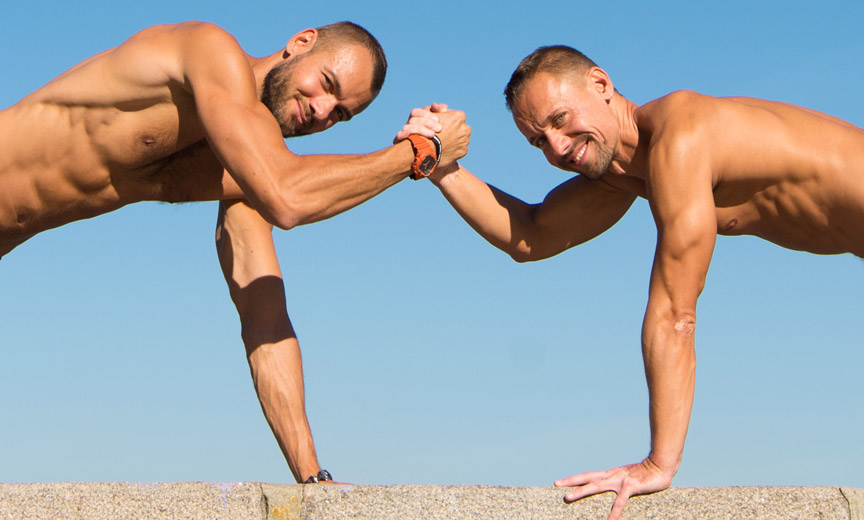 It was a meeting of the minds and missions when Housing Works and Bailey House, two of New York City’s most respected organizations in the HIV/AIDS healthcare arena, began to contemplate how to turn obstacles into opportunities.

After significant strategic planning, the two organizations merged to become one of the region’s largest health and human services providers.

“Integrating housing and care coordination in a seamless way becomes the vision that we are working toward,” said Charles King, co-founder and CEO of Housing Works. “And if we do it well, it brings an infusion of Medicaid dollars into what was always seen as a separate service model.”

Such mergers are becoming more common. Healthcare providers on the frontlines of HIV/AIDS services are looking to control costs, expand their footprint and provide a wider range of services amid uncertain federal funding. In his report, “Mergers as a Strategy for Success,” by the Metropolitan Chicago Nonprofit Merger Research Project, Professor Donald Haider said the key to success is identifying the right partner.

“It’s like a successful marriage. Finding the right organization is having the right advocates on the board, doing due diligence so you know each other’s organizations, being open and transparent with all stakeholders and having a pre-merger plan,” Haider says. “I identified 10 keys to successful mergers. But the most important was trust between the organizations to hold everything together.”


Haider adds, “It’s important in a successful merger that all parties are clear about their overall goals and what they’re going to do to achieve those goals.”

The process began three years ago. Bailey House’s longtime leader Gina Quattrochi proposed that Bailey House find a strategic partner which would be able to provide clients with primary health care. (Quattrochi died in December of 2016.)

Both nonprofits initially emerged amid the AIDS epidemic to address the need of patients for stable housing. Since its founding in 1990, Housing Works had grown into one of the nation’s largest HIV/AIDS service organizations. They serve nearly 10,000 people annually. Housing Works operates four federally qualified health centers and a harm reduction-based outpatient drug treatment program. They also provided health home care management, behavioral health and syringe exchange programs. This is in addition to raising funds by running bookstores, cafés and thrift shops.

Bailey House bills itself as the nation’s first HIV/AIDS supportive housing provider. They assist people living with HIV/AIDS or other chronic illnesses. What’s more, they operate a center offering behavioral health clinics and provide a variety resources of their own.

The merger creates a new housing operations and development unit. This will retain the Bailey House name. Additionally, those served by Housing Works and Bailey House will now have access to expanded service offerings. These will include primary medical care. Housing Works is also extending its federally qualified health center to include Bailey House’s behavioral health program. This is located in New York City’s East Harlem neighborhood.

Daniel W. Tietz, CEO of Bailey House, said the evolving Medicaid system puts funding at risk amid a time of desperate need for affordable housing. “Direct managed care contracting put organizations like Bailey House and other not-for-profits at essential risk,” he says. “The most sensible way to do this wasn’t the old ‘let-me-go-get-a-certificate-of-need.’ It was that we look around and see who is in this business already. But the first driver of this merger was mission, vision, culture and values.”

However, experts say there is no one template that works best for organizations seeking to replicate a successful merger.

“There’s a lot of give and take and imagination that goes into looking at the possibilities of what can’t happen if folks driving the process are invested in doing things the way they’ve always been done or to holding onto turf,” King says. “[From] what I’ve seen of other merger efforts that failed, they generally foundered on those kinds of points. This merger would have never happened had it not been for Dan and his skill in helping folks look at things differently.”

Tietz plans to step down after an initial integration period. He adds, “I took this job without knowing what comes next. But what happens to me can’t be the thing. You just have to trust that you are going to be okay. The driver has to be the mission and the needs of the folks you’re serving, and when you set aside your own anxiety, a lot of interesting things can happen.”