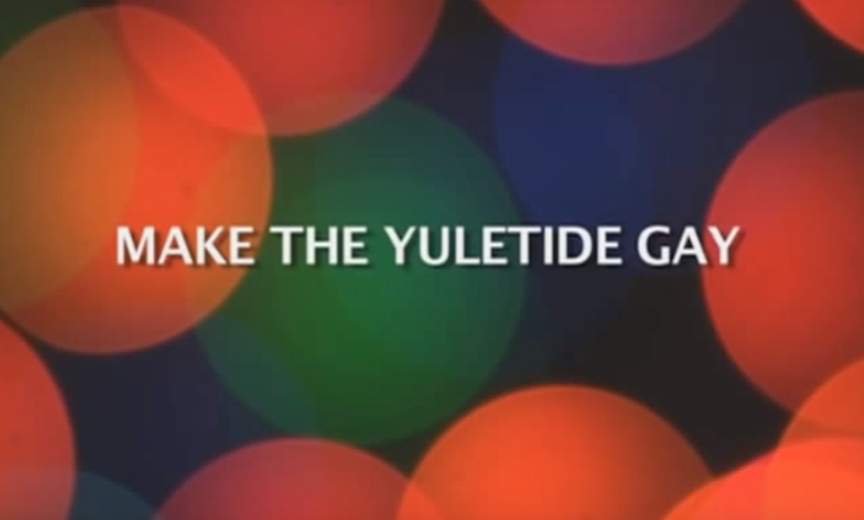 What to do while those yuletide treats are in the oven and you’re stringing popcorn together? Try a few not-so-well known gay holiday movies.

Scrooge & Marley is a contemporary twist on Charles Dickens’ “A Christmas Carol,” in which Scrooge is a bitter old queen (wait, wasn’t he always?) who gets the lesson of his life after being visited by those well-known spirits of the past, present and future — oh, and Bruce Vilanch. With camp like this, you won’t even need to pull out your old Judy Garland TV special.

Make the Yuletide Gay offers a rare treat. It’s an actual gay love story set during the holidays in this festival favorite from 2009. Out and proud director Rob Williams (a Texas native, of all things) basically reinvented the wheel when he lensed this tale of a closeted college student who’s suddenly surprised when his very out boyfriend shows up at his parents’ home to — well, you know the title. It’s cheek-pinchingly cute on the order of A Christmas Story, and has been warming hearts and winning awards since it’s release nearly ten years ago.

Read Next | “The Hustle”: See “Dirty Rotten Scoundrels” with a Twist

The Family Stone is all the proof you need that no one can push your buttons like your family, and they never do it with more surgical precision than the holidays. Added to the neuroses and mayhem is the clan’s gay son Thad (Tyrone Giordano) who’s also deaf, and his interracial partner Patrick (Brian J. White). You’ll see many a familiar face here, since the film also stars Luke Wilson, Paul Schneider and Paul Schneider.

Rudolph the Red-Nosed Reindeer isn’t a movie, we know. It’s the magical 1964 stop-motion TV classic that doesn’t actually have any gay characters in it. Or does it? There’s a highly suspicious interspecies flirtation between Rudolph, who has a very vivid experience of what red-nose bashing is all about, and Hermey — and you won’t find a cuter twink under cellophane with the word Hostess printed on the packaging. It may not be gay, but it sure made me want to be. You can’t go wrong with this “Holly Jolly Christmas” pleaser.

24 Nights is a bit of a spin on the old Natalie Wood tearjerker Miracle On 34th Street in that it revolves around a 24-year-old gay man who still believes in Santa Claus. It’s no Call Me By Your Name, but if you’re in the mood for a confection rather than a gourmet meal, you’ll enjoy meeting Jonathan Parker (Kevin Isola), whose childhood encounter with a Salvation Army Santa (no bad touches involved) has him continuing to believe in old Kris Kringle. In Johnathan’s mind, his new co-worker (Stephen Mailer) just might be the present he’s been wishing for. Neil Patrick Harris’ hubby David Burtka is also front and center in this bit of cornball charm. 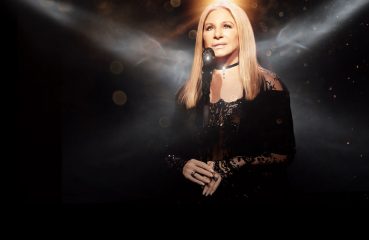 Not many deserve to be called iconic. Lincoln? Yes. XTina? Not so fast. Caitlyn Jenner? No Way. But exceptions will be made for Barbra Streisand, who returns with a new Netflix... 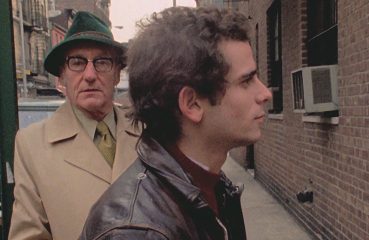 A young filmmaker creates a cinematic elegy for the hero he lost to the epidemic. To the world, Howard Brookner was a rising Hollywood director who died of AIDS on the cusp of his...