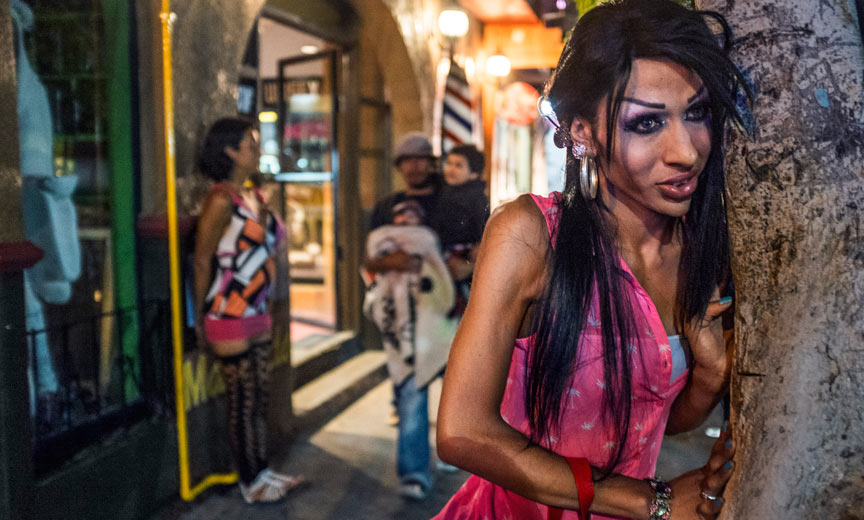 Journalists Jon Cohen and Malcolm Linton take a sojourn south to chronicle the lives of people struggling with HIV in Mexico.

The Tijuana River Canal, which runs along the border between Mexico and the United States has become a powerful demarcation line between a population where people with HIV are receiving proper care and treatment (across the border in San Diego) and those in dire need mere miles away. Writer Jon Cohen and photographer Malcolm Linton spent two years in Tijuana, in an area known as “El Bordo,” where HIV rates are dramatically higher than in surrounding areas. Cohen’s words and Linton’s images come together to create a portrait of life in a place where hope is in short supply. The stories of the world they encountered came together to create Tomorrow Is a Long Time, a photo essay book describing the challenges faced by nearly two dozen Tijuana residents — all striving to find care before they too fall fatally ill.

“They are both tragic stories and hopeful stories,” says writer Cohen. “There is a struggle in almost everyone in the book, a struggle to get healthy, and all of us can relate to that on some level.”

Together, Cohen’s words and Linton’s images put a human face on those for whom help is so close and yet so far away. Many have been deported from the United States and — without resources or anywhere to turn for help — end up on the streets with no access to life-saving medical care. “Their stories come alive in the details,” Cohen says. “We wanted to show that these people who are hated are not animals; they are people.”

While the book acknowledges strides are finally being made toward helping this population, the slow progress and setbacks along the way still all too often lead to heartbreaking loss. “We watched people die who never received any anti-retroviral drugs, who clearly were in need,” Cohen reflects.

Some of the problems that they point to in the book are systemic. Cohen points to one government-funded Tijuana clinic where blood tests are administered but then must be sent to Mexico City — over 1,750 miles away — to be analyzed in order to determine if a person is eligible for treatment. It’s a costly delay in a situation where time is of the essence.

Despite the degree of suffering that he witnessed firsthand, Cohen expresses an unshakeable optimism that their work will ultimately make a difference. “I hope this book reaches the right people, who can build a stronger response,” he says, “that it makes the people in the book appear more human, and creates compassion, regardless of what your choices are in life. By seeing their photos and reading their stories, that people will care about them.” 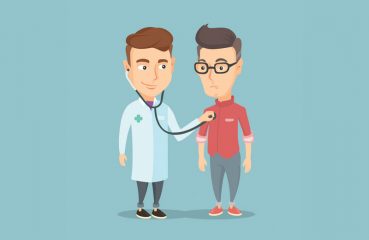 How Do You Know a Doctor Is Right for You? Here’s a Checklist

If health care providers have to keep conversations confidential, then why are so many of us nervous to bring up the subjects we most need to talk about? Callen-Lorde is a global... 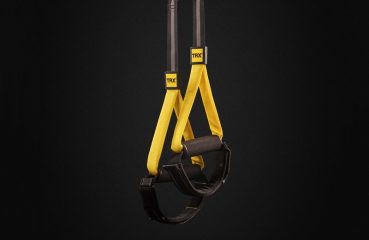 Work Out? Now You Can Work in Too with Our List of Home Gym Winners

When the weather outside is frightful, and your gym is not delightful, but you still need your cardio — here’s the fitness equipment to know.  With the holidays behind us,...