Our Greatest Ghost Singer Dies: Nixon’s the One 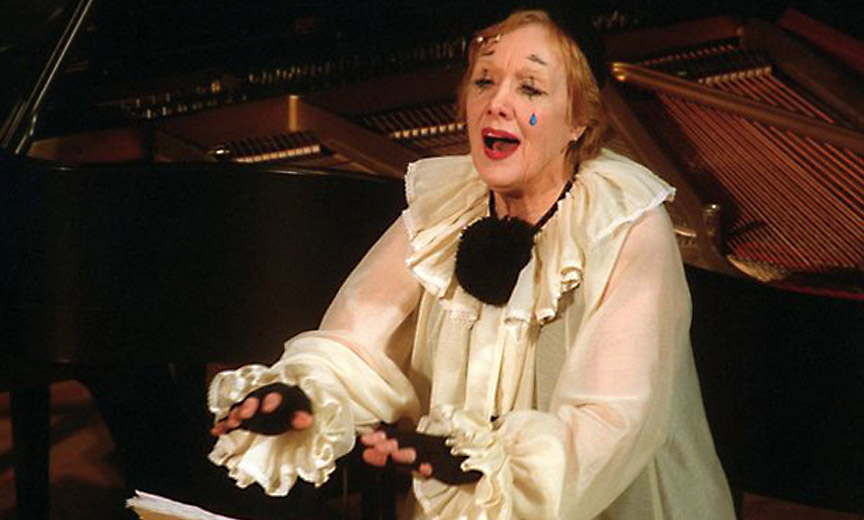 Marni Nixon, the silky smooth soprano whose voice replaced Deborah Kerr’s in The King and I, Natlaie Wood’s in West Side Story and Audrey Hepburn’s in My Fair Lady, has died. And that’s just the beginning of her story.

Marni Nixon, who died July 25 in Manhattan at the age of 86, should have been a superstar. Instead Nixon, who had perfect pitch and was a peerless sight-reader, worked for decades in the shadows, substituting her voice for actresses who simply lacked the chops to sell the tunes on their own. Occasionally, as in The Sound of Music, she would actually appear onscreen in a bit role (she played one of a small chorus of nuns in the film). Coincidentally enough, a son from her first marriage, Andrew Gold, became a musical prodigy on his own and not only produced Linda Ronstadt’s most commercially successful records, but wrote, recorded and had a hit with “Thank You for Being A Friend” – known even better these days as the theme song from The Golden Girls.

Contractually precluded from revealing her contributions, soundtrack albums misled generations of music lovers to believe that it was the stars singing. Not only that, but she was grossly underpaid for her contribution. As she remembers it, singing Deborah Kerr’s parts in The King and I earned her a paltry $420 in the mid-’50s.
Oftentimes, she would sing only a single note in some pieces, or in the case of Marilyn Monroe’s signature tune, “Diamonds Are A Girl’s Best Friend,” it’s Nixon you hear singing the line, ““But square-cut or pear-shape/These rocks don’t lose their shape.”

Later in life, Nixon’s unaccredited work became first an open secret around Tinseltown and finally public knowledge. Her 2006 autobiography (the cover of which loudly celebrates its ghost writer) was titled, “I Could Have Sung All Night.” Wherever you are, Ms. Nixon, know that millions of little gay boys and girls have clutched your records and dreamed themselves to a brighter future to the sound of your music and yourvoice. And generations to come will do the same. 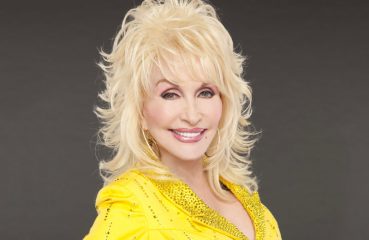 Dolly Pardon Discusses Her Relationship with the LGBT community?

Following in the footsteps of such legends as Johnny Cash, Glen Campbell and Neil Diamond, the ever-youthful Dolly Parton has given her fans the rarest of jewels: an album where...