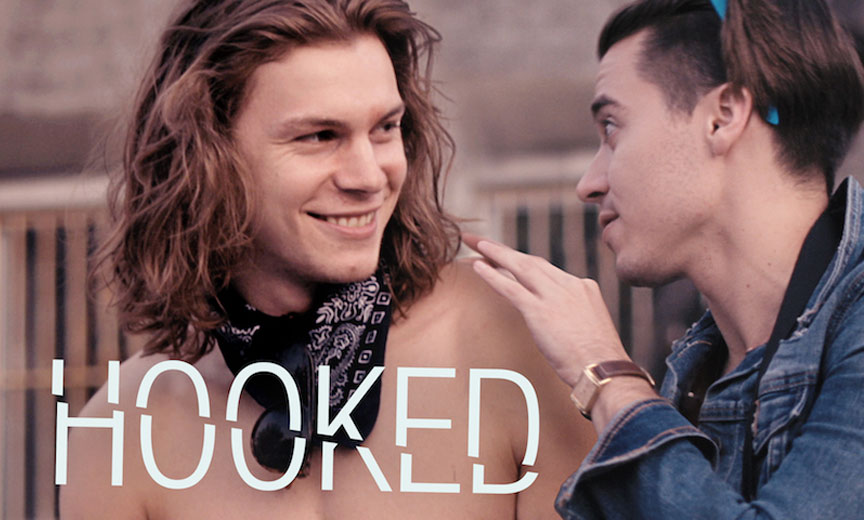 “It’s a call to action.” That’s how filmmaker Max Emerson described his latest project, Hooked. It’s a dramedy, he’ll say. But one with a message.

Emerson’s film revolves around an 18-year-old hustler named Jack (Conor Donally) and his boyfriend Tom (Sean Ormond), a pair whose love affair is anything but typical. Press releases describe Jack as “impulsive with his body and emotionally explosive.” A closeted married man named Ken (Terrance Murphy) comes between them to whisk Jack from New York to Miami with the intention of helping him before it’s too late.

Hooked is also part Trojan Horse. While thought-provoking entertainment is the intention, part of the result is to address the issue of homelessness among the nation’s LGBTQ youth. Accordingly, each screening has done double duty as a fundraiser for community homeless shelters. Hooked was also funded byt

Emerson — who refers to himself as a director, writer, actor and social media “celebutante” — has been in Hollywood circles for years creating material and taking meetings with showbiz execs he says “would tell me how much they liked my writing and then ask me if I had anything that wasn’t quite so gay.”

Over time, the filmmaker realized that if his work was going to be seen in public, he’d have to find ways of getting around those hurdles. He’d already crowd-funded a novel (“Hot Sissy”) and tripled his goal in the process. (He put the surplus cash to good use by creating the world’s first tutorial to becoming an underwear “supermodel:” “Max’s Underpants.”) His work in film made him a man to watch in Miami, where his movies vaulted from events-of-the-season to nationwide screenings.

Now Emerson’s first feature-length film is getting an exclusive screening in LA June 1 before the movie is released via streaming services June 5. The world premiere was held Toronto’s Inside Out festival and Newfest hosted the first screening in the US recently in New York. So far, each screening has served as a fundraiser for community homeless youth shelters. Hooked was also funded via sponsors and crowd-sourcing; now half of the film’s profits will be donated to LGBT youth homeless shelters and causes. 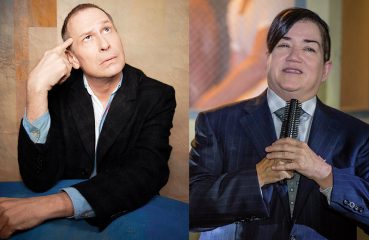 It’s a free-for-all as Kids in the Hall’s Scott Thompson and Orange Is the New Black’s Lea Delaria talk comedy, gay rights and the importance of giving offense. Metrosource... 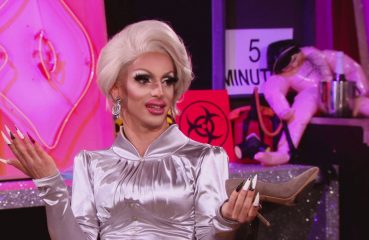 For most of the season, New York comedy queen Miz Cracker has been landing in the middle of the pack. While she’s gotten praise for her quirky Dr. Dill in “The Bossy Rossy...