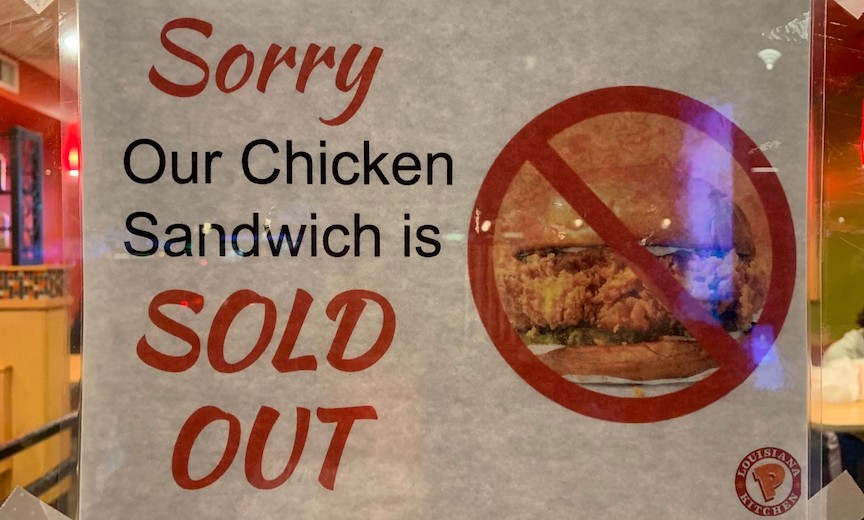 Apparently there’s nothing quite as savory as the new Popeyes Chicken sandwich — unless you enjoy the sweet taste of rejecting Chick Fil-A’s intolerance even more.

You can’t even sample the Popeyes’ alternative right now, because it’s sold out at every single outlet in New York City. And fans of the sandwich say that in terms of flavor alone, it beats the Chick-Fil-A at its own game.

Chick Fil-A has of course been in and out of the headlines for years as it continues to funnel money to anti-LGBTQ causes. In 2017 alone, that sum ran close to $2 million dollars.

In March of this year, the San Antonio City Council rejected Chick-Fil-A’s bid to open an outlet in the city’s airport, based on the corporation’s reputation funding anti-equality initiatives. The gesture caught the attention of Lone Star lawmakers, who then created Senate Bill 1978, the so-called “Save Chick-Fil-A Bill.”

Texas Governor Greg Abbott, who famously responded to the recent mass shootings in El Paso with “thoughts and prayers,” signed the bill into law July 18. The statute now “prevents any government entity from taking ‘adverse actions’ against an individual or business for their ‘membership in, affiliation with, or contribution, donation or other support to a religious organization’ — a “victory for religious freedom in Texas.”

Read Next | Want to Improve Your Health? Have a Glass of Wine

Abbott then congratulated himself on Twitter and shared his celebration snack from the chain. In a posting, he wrote, “Today I signed the ⁦@ChickfilA⁩ law in Texas. And, had a great lunch. No business should be discriminated against simply because its owners donate to a church, the Salvation Army, or other religious organization. Texas protects religious liberty.”

What about the liberties of LGBTQ Texans? Those went unmentioned.

Which brings us to now. Popeyes is in the business of frying chicken and shrimp and making it all taste like it came from the bayou. They’re very good at it. What they don’t do is discriminate or prop up hate groups with their profits.

According to those who have already tasted the sandwich (which is expected to reappear in Manhattan and the surrounding boroughs later this week), the Popeyes entry steps up the chicken sandwich war at every level. The slice of chicken is bigger and provides a bit more breading, and therefore, crunch. There are two thicker slices of pickle instead of one, and Popeyes adds a small dollop of mayo to bring all the elements together.

Read Next | Tennis Fan? You’ll Love This Look at Life Beyond the Baseline

The Chick-Fil-A meal does come with their spectacular lemonade and waffle fries. But is the lemonade is as good as the waffle fries are bland? Popeyes offers a free-standing soda fountain, but their cajun fries are fast food heaven.

Sometimes when life gives you lemonade, you have to pass it by for something a little more substantial. Like a better chicken sandwich served with more ingredients and a whole lot less hate. 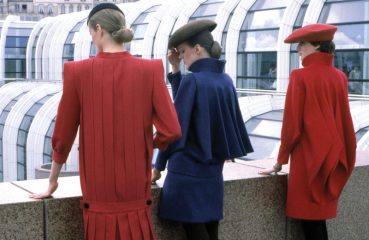 If you’re able to visit Pierre Cardin: Future Fashion at the Brooklyn Museum, you’ll be treated to a view of more than 170 pieces related to this gay fashion titan. Among the... 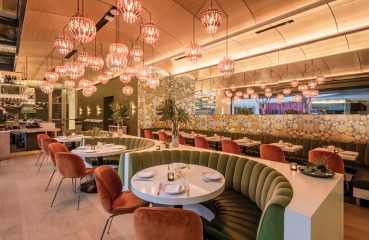 At the Hammer: LA Museum Dining as Stunning as its Art

Not so long ago, The typical museum restaurant was little more than a glorified café where patrons clustered to discuss current exhibitions over uninspired salads or lukewarm...