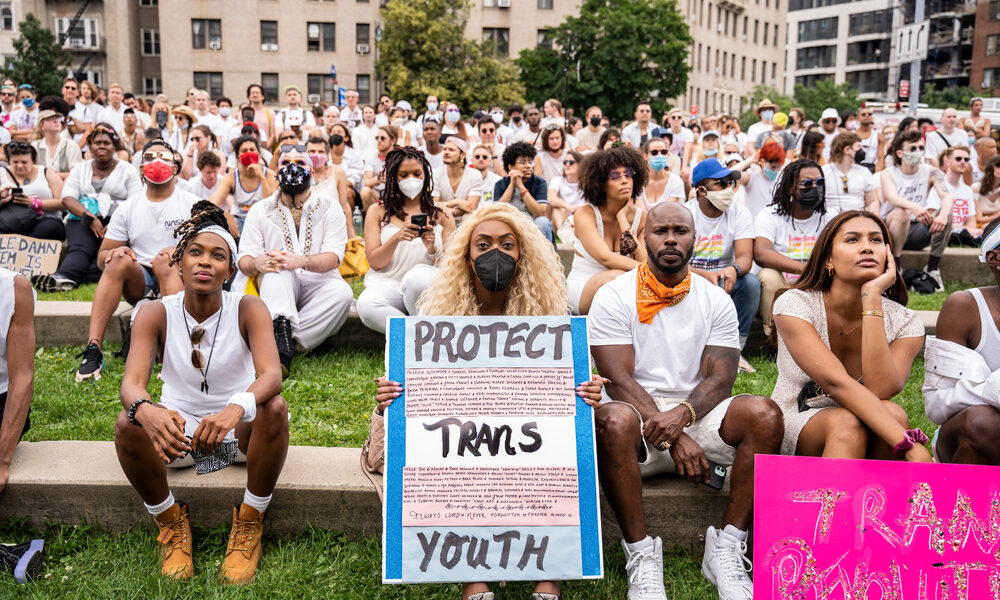 Hugs are emotional currency. When we entwine our limbs, we are literally holding on to a given feeling, be it camaraderie, sadness or triumph.

But sometimes, hugs express a desire for help and healing, even when the world refuses to return the affection.

“It was weird, she was not a hugger,” recounts David Feldmann to The Daily Beast. And yet, his daughter Haley insisted on giving her entire family warm embraces in the final hours of her existence.

“She’d already made her mind up.”

These are the devastatingly definitive words of Christina Feldmann, the grieving mother of a trans child who took her own life rather than face a society that shunned her.

“Our daughter was a person, she was a beautiful, wonderful, loving, kind, intelligent person,” continues Christina. “This should not be about your religious or political views. It’s about being a decent human being, and not letting other people trample on people who are not hurting anybody. People who vote for politicians who vote for anti-trans legislation are telling me my child was not worthy of decency.”

Gone are the days of pretending that suicide is unpredictable or unpreventable. The Feldmann family should never have lost their precious Haley, and her mom is enraged.

“I have so much anger in me,” Christina confesses. “It’s like I’ve got this scream trapped inside of me, and screaming’s not going to be enough. I’m angry that people, because of their own personal comfort, set out to destroy trans people. You don’t get to claim ignorance when you empower the people who are going to trample on my children’s civil liberties.”

Putting a finer point on the subject, Christina issues a call to activism. “Don’t just say you support LGBTQ or trans people, and then act surprised that the politicians you are voting for do not support them.”

Haley may have lost her earthly voice, but her loved ones are still speaking for her. Their achingly heartfelt obituary page has gone viral for myriad reasons. It is urgent, impassioned and educational, detailing how the Feldmanns learned how to transition alongside their daughter. They stopped using her dead name and started celebrating her life instead.

“In lieu of thoughts and prayers, her family asks that you be kind to the living and generous with what you have, be it your love, hope, or wealth. Do better unto others as you would have done to you, and reach back to those in need, lift them up, raise them higher, and love love love thy neighbor.”

We mourn the loss of Haley Gabriella Feldmann, but we also need to look inward at our own culpability. Civilization must progress to a point when we no longer sacrifice those who are different simply to make ourselves feel comfortable. Haley was an angel among us; the fact that we allowed her to fly away so soon is a shame we all bear. 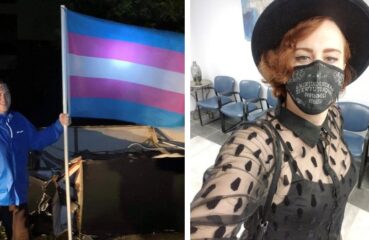 A Force of Nature: Trouncing Tornadoes and Transphobia

Mother Nature can’t be tamed, but she can be reasoned with. That’s more than we can say for homophobes. Chimera Comstock (cool name alert!) is a storm chaser (cool job... 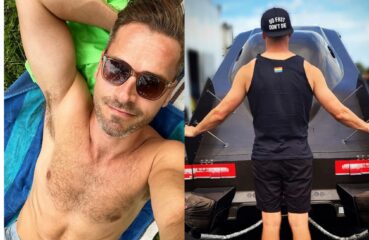 When you constantly drive around in circles, you won’t get anywhere. That’s why the worlds of car racing and progressivism have rarely crossed paths. Case in point: “Let’s...