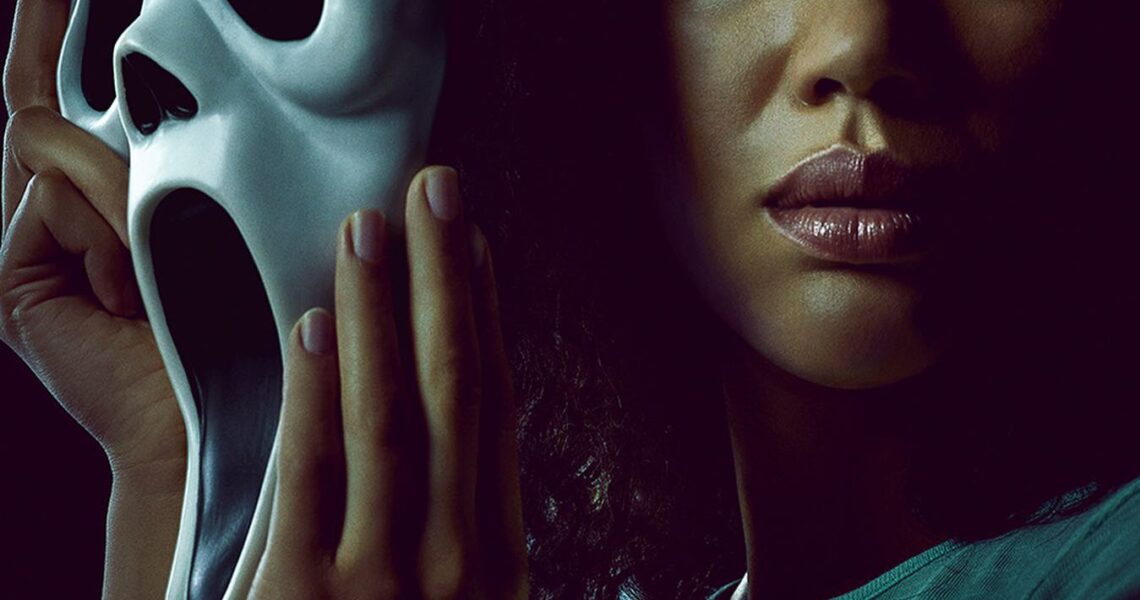 Horror flicks are hella gay. They celebrate the broken psyches lurking within our darkest impulses, they flirt with certain death at every (knife) twist and bloody turn, and they are simply the best.

Scream debuted as the #1 movie at the box office; it’s the latest chapter in everyone’s fave meta slasher saga. These franchise films hold a shattered mirror up to pop culture and reflect a perceptive audience who wants to predict what will happen next, deconstruct the plot as it unfolds, and still get deliriously jolted when the narrative defies expectations.

As part of its mission to embrace the current zeitgeist and keep up with society as it rapidly evolves, Scream is getting gay. One of the central characters in the new story is Mindy, played with unbridled queer charisma by Jasmin Savoy Brown.

“I’m especially grateful to the filmmakers for allowing me to bring myself to this project,” Brown tells Entertainment Weekly. “I got to collaborate on a lot of the scenes and I got to bring some of my wardrobe, and that really brings Mindy’s identity to life. And that wouldn’t have happened if they weren’t so awesome.”

Speaking of awesome, we really need to discuss Mason Gooding, the impossibly hot actor playing Brown’s twin in the movie. The script swaps out stereotypes, casting the female sibling as an expert on all things horror as she flexes her cinematic swagger.

Meanwhile, the male sib plays the part of our collective eye candy. And allow us to say: yum supreme!

Gooding and Brown have a killer time onscreen, due in part to the fact that they are free to unleash their respective truths. Sexuality is treated as fluid as the blood that spills so joyously through the marathon stab-fest.

But for Brown, it was perfectly natural to become our first openly queer Scream kween.

“It just reflects who I am in my family life. And so many actors get to do that with various pieces of their identity, whether it’s being straight or, fill in the blank. So, I’m being a version of myself.”

Stepping back from the carnage, Brown assesses, “When I think about the impact, it is a big deal.”

And it is a big, fun, gory ball of popcorn-flavored glee. Check out the new film and prepare to Scream with Pride! 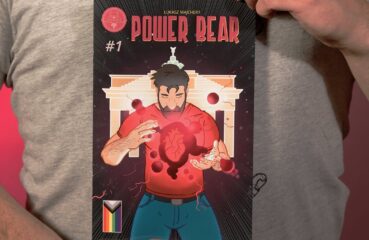 Confession time: you follow several exhibitionist accounts on social media. In fact, your feed is so thirsty, it’s positively dehydrated. But who are the sensitive souls beneath... 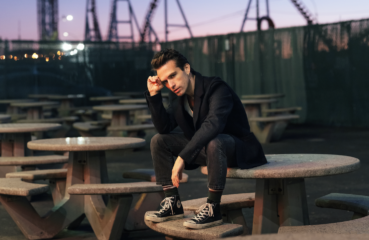