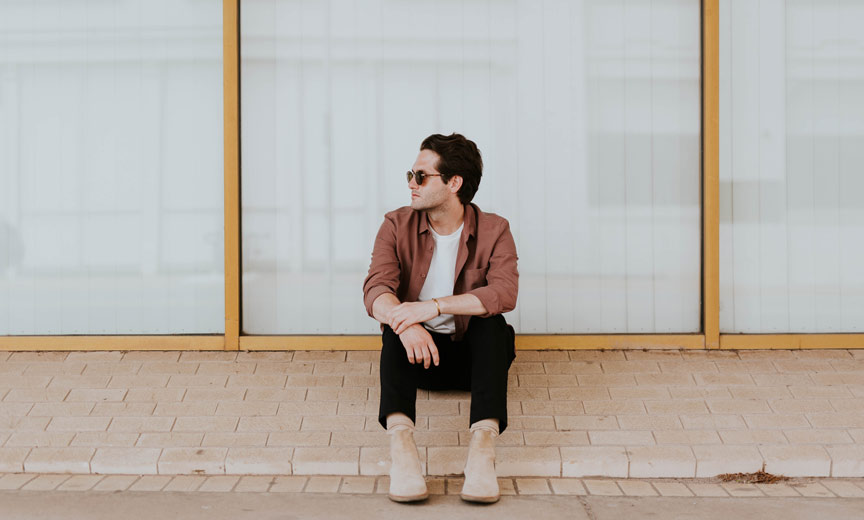 Why shouldn’t I be one of those men they snap goin about their days sporting impeccable street fashion? I found out.

Andy Warhol famously said, “In the future everyone will be world-famous for 15 minutes.” I once thought of this as nothing more than a cliche until I came face-to-face with what could have been my 15 minutes. Now not only am I taking Andy’s prediction at face value I’m dressing for it.

Want to see some examples? It’s as easy as heading to a website like the Sartorialist, Street Peeper, or Face Hunter, which have evolved from fun trend trackers to reliable showcases for the best in global street fashion (and the people wearing it). On these sites, you can take the temperature of what’s going on worldwide by checking out photos of what well-attired (and sometimes not-so-well attired) men and women from London to Tokyo are wearing on the streets. Because fashion is one of my passions, these sites have become a source of inspiration and ambition.

When a friend of mine was recently approached on the street to have his picture taken for one such site, I was a little envious. As they featured the photo and he received positive comments from real life friends and online strangers alike, I couldn’t help but wish it were happening to me. Weeks went by — and I had almost forgotten about the whole thing when (as I was on my way to meet up with friends at one of our regular NYC hangouts), a photographer approached me on the street in the West Village.

Coincidentally he wanted to take my picture for the same site on which had featured my friend. I should have been elated – here was the 15 minutes of fame that I’ve been dreaming about. Instead my first thought was to run away.

It turned out that I ended up being offered the opportunity on a day I was decidedly not wearing an outfit I considered internet-worthy. Confronted with the choice of being posted online for all the world to see looking less-than-dapper or not making my sartorial mark on the web at all, I politely declined. I made a joke about the photographer meeting me at the same time and place the next day so that I could be prepared to this stunning ensemble. This did not go over well.

So, as Mr Photographer went back on his prowl, I continued to my walk down the block — mentally kicking myself for not having gone all-out while getting dressed that morning. The lesson: you never know when it might be important to be well dressed.

So I’m going to do a few things to prevent myself from running into another similarly unfortunate incident:

Yes from now on, if Yves Saint Laurent is going to be looking down at me from Fashion Heaven, he is going to see me in ensembles that will make him proud. And, Mr. Photographer, if you’re reading this, I’ll meet you on the corner of Grove and 7th Avenue in the West Village. You can pick any old day, because this time I’ll be ready for my close-up.

Like getting dressed with Jason. Check out what happened when he tried to bend the rules of black-tie at a formal event. 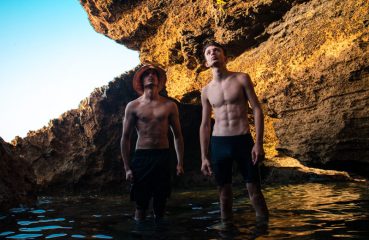 Why Is It So Hard To Find Clothing as a Short Gay Man?

When it comes to finding fabulous fashions that fit, gay men of diminutive stature have got no reason to live. With a 5’7’’ father and a 4’10’’ mother, height was... 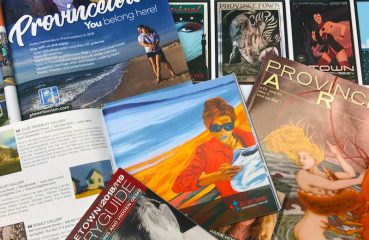 Provincetown’s art scene is not nearly as famous among LGBT vacationers as the town’s seasonal events — including their spectacular Fourth of July weekend, Bear...