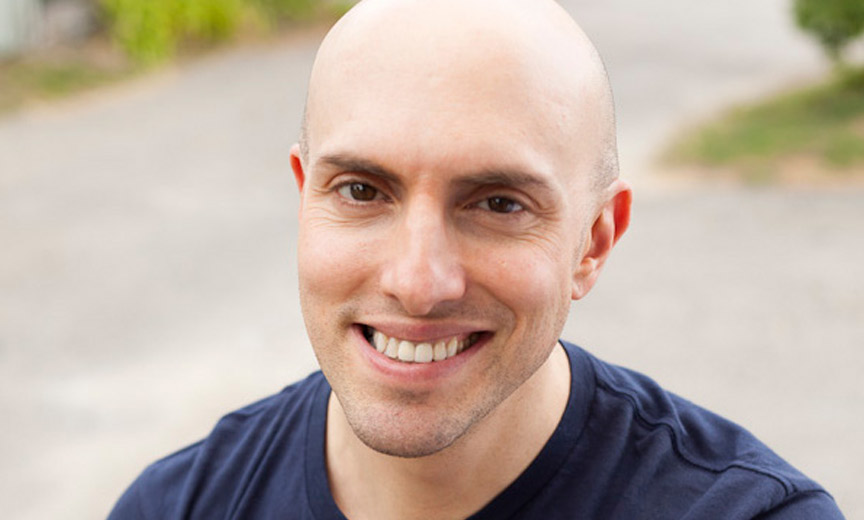 Steven is recruited to cause a stir at an awards show but ends up learning that the fashion world can be a difficult place to make a statement.

This all started when I was approached by Dan Mathews, President of peta (People for the Ethical Treatment of Animals). He wanted my drag alter ego Hedda Lettuce to make an appearance at the cfda (Council of Fashion Designers of America) Awards.

The only thing I knew about peta at that time was their reputation for seeking out blue-haired old ladies dripping with ermine and pearls, hurling cans of red paint on their coats and screaming, “Fur is murder!”

I am not fond of fur-wearing. But I have also always found throwing paint at people to be a cowardly act. In my opinion, it would be more honorable to hold the ladies up at gunpoint, take the fur coats, sell them and donate the cash to a good cause.

Fortunately, the awards were not to be a paint-throwing affair. peta had purchased tickets for the $500-a-head event, which included a pre-party with cocktails and passed hors d’oeuvres. For me, the hors d’oeuvres sealed the deal. I am a sucker for anything free. I’d accept an envelope of anthrax if it was complimentary.

Read Next | Santa Barbara’s Kimpton Canary: Living it Up at the Hotel California

As I recall, the awards that year were designed with a “Heaven and Hell” theme, which explains the outlandish outfits Dan prepared for us. He was to dress as a red-faced devil (horns, pitchfork, tail) bearing a sign that read, “Wearing fur is evil!” I was to dress as an angel (halo, sash, heavenly robes) with a sign that read, “Be an angel, don’t wear fur.” Adding my own drag touch, I had a pink wig styled for the occasion and iridescent makeup to provide a saintly glow.

The plan was that, once the awards started, we would stand and begin screaming about animal rights and the evils of fur. On paper it sounded simple: a little booze and food followed by light protesting. Who could ask for anything more?

On the night of the awards, we arrived in a cab and joined a long line to be checked in. But there was a problem: Dan was a well-known figure in the animal rights movement. Even covered in red greasepaint and shrouded in a flowing black cape, he was easily recognizable. So when we reached the door, they took one look at us and sent us packing.

I had no clue what to do next. In anticipation of the evening, I had not eaten all day and had really been depending on those hors d’oeuvres. The fact that I was light-headed with hunger could be the reason I agreed to go along with Dan’s plan B.

“This is what we are going to do,” he enthusiastically explained. “We’ll jump the barricades, lay on the red carpet and start screaming, ‘Fur is murder!’” He clearly did not anticipate how difficult it is to hurdle a barricade while wearing a long white robe. I was nearly castrated!

We made it onto the red carpet, and as we chanted our little hearts away, the titans of the fashion industry walked over us: Lagerfeld! Armani! Wintour! I even got an up-skirt view of Donna Karan (as she strode over me like I was a pothole filled with murky water).

Then the cops descended, warning that if we did not get up, they would arrest us. Dan told me to stay put; we did, and the cops kept their promise. As they handcuffed me, I reminded them that arresting an angel might not look good in God’s eyes. They tightened the cuffs.

In the holding cell, they took my sash, my gown and my wig — telling me it was a safety precaution to prevent suicide by hanging. They also wanted my bra, but I refused. I have my dignity.

Twelve hours later, we were released. I was dehydrated, starving and had stubble poking through my makeup. But when we went to court the following week, we were lucky to be given only a slap on the wrist.

Since that day, I have not seen Dan Mathews. However, I resolved then and there that — if he ever approaches me about appearing with him in public again — I am going to bring a bagged lunch.

In addition to being the creator of drag character Hedda Lettuce, Steven Polito is a NYC-based writer, painter, actor and interfaith minister. Find him on Twitter and Instagram
@heddalettucenyc.

It is certainly an interesting time to be gay. just as we did two years ago, our community will spend the weeks leading up to Gay Pride hoping for the Supreme Court to issue a...

As I say goodbye to the dog days of summer, I find myself looking forward to temperatures dropping and putting on my jacket, and my thoughts turn to spending time at home with...