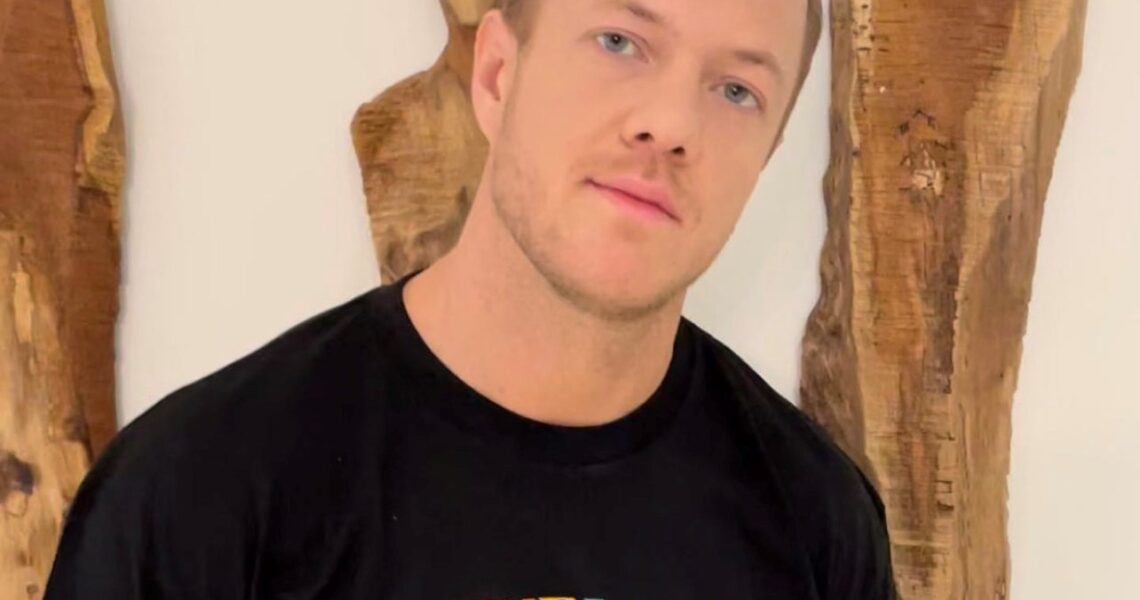 Bubbles are synonymous with joy. They add fizz to our mimosas, they add thoughts to our fave cartoon characters, and they add a glossy sheen to our elevated perspectives.

But here’s the trouble with bubbles: they eventually burst.

We can’t seal ourselves off from the world outside, even when we wish to silence the awful news of the day or the hate that pervades our society. By traversing the invisible membrane that separates us from the “other” side, we might break more than our bubble; we might break through to those who need it most.

He is the straight frontman for the wildly successful band Imagine Dragons, and he’s using his clout to speak out!

“Change doesn’t happen by two sides standing on other sides of the fence throwing stones,” Reynolds tells The Today Show. “Change happens when people come in, they sit down, and there has to be some sort of mutual respect to begin with.”

But these aren’t just empty words being sung from a stage; Reynolds puts his money where his mouth is. Last year, he donated his million-dollar childhood home to a charity called Encircle so that LGBTQ+ youth would have a safe space in Las Vegas, Nevada.

Now, Reynolds is extending his embrace to the hearts, minds and grateful ears of music lovers everywhere.

His LoveLoud Fest returns with a bang after two years of pandemic induced silence. The all-star lineup includes Anitta, Neon Trees, Willow and The Aces.

“For me, I’m just thinking of selfishly creating a festival that I would want to go to,” he admits charmingly.

But Reynolds is focused less on the talent and more on the audience. “It’s a hodgepodge of a lot of different things, but the main thing we’re trying to do with LoveLoud is also bring out families. It’s supposed to be this queer festival that you want to go to while also being family-friendly. What we’re trying to do is get conservative, religious families to (attend) because these are the families that need it the most.”

Bubble burst. Thank you, Dan Reynolds – we can’t Imagine a world without allies like you! 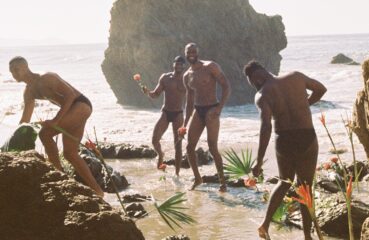 Do you deserve love? It may sound like a hippie-dippy, touchy-feely, totes-obvi question, but it digs at the root of our gay dilemma. LGBTQ individuals are predominantly raised to... 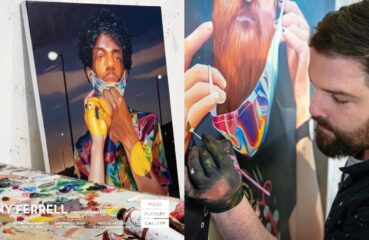 Color Us Impressed: The Vibrant Vibes of Danny Ferrell

Humans are doing it wrong. We mute our masculinity behind drab clothes and plain palettes, even though it is bristling with raw energy. Instead, we should study the instincts of...