In a Gender-Bending Memoir, an Author Transitions From Male to Female — and Back 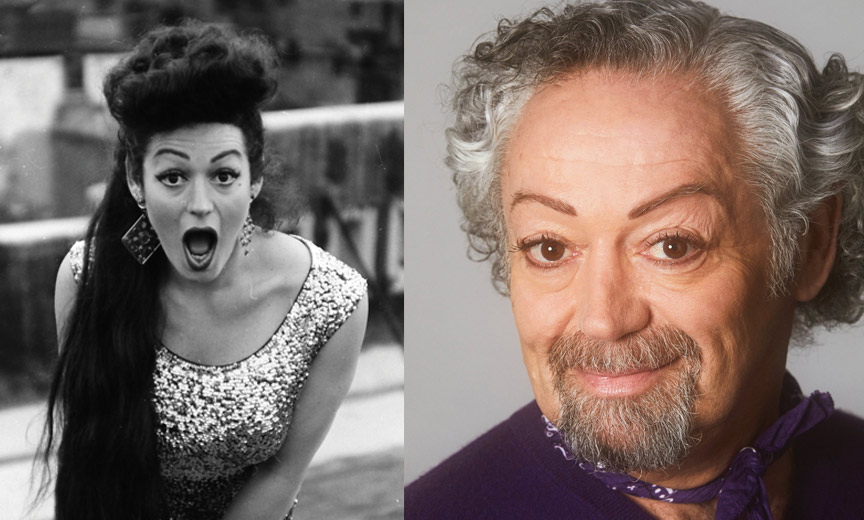 Brian Belovitch has spent much of his life with an identity in a state of flux — coming out when a youngster as queer, later as a transgender woman, and eventually as an HIV-positive gay man. The more than six-decade journey as chronicled in his memoir, Trans Figured (Skyhorse Publishing) has been one of hilarity and heartbreak.

“The definition of ‘transfigure’ means someone having a spiritual experience that has affected them deeply. If I had to sum up my story, it is that I am someone who has undergone deep psychic and spiritual change,” Belovitch says. “I am not a religious person, but I am spiritual and have had incredible moments in my life.” 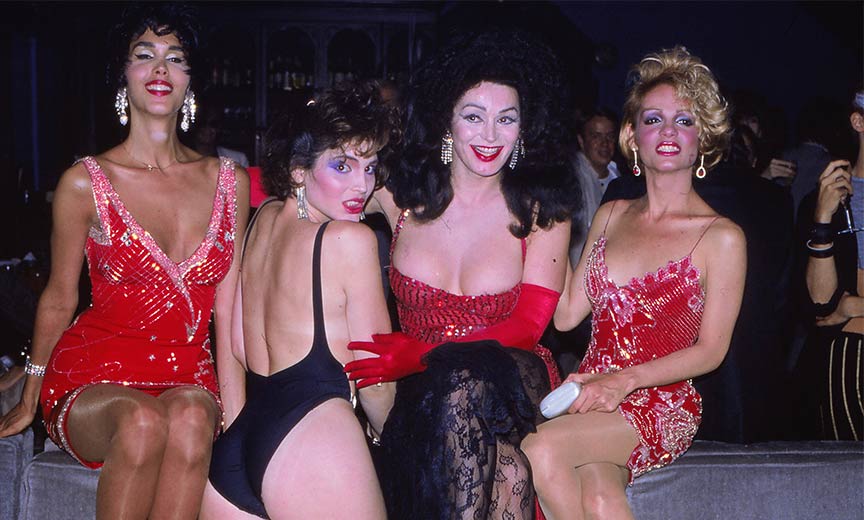 His life and career unfold with unexpected turns, as he struggles to find his place — first as a young person questioning his identity while growing up in a working class immigrant family in Fall River, Massachusetts. Belovitch, often mistaken for a girl, faced ridicule and abuse, which depleted his confidence.

“Growing up, I never had a really good friend,” Belovitch writes, “Basically, friends I did have put up with me because on some level I think they felt sorry for me.” His family was less than accepting as well. “When I needed them the most, even my own family rejected me in the most cruel, unimaginable way.” Later, as he moved around, Belovitch transitioned — first going by “Tish,” and then “Natalia Gervais,” entering a more glamorous world during the disco era (and crossing paths with a number of boldface celebrities), consuming copious amounts of alcohol and drugs, and engaging in prostitution and unhealthy relationships. He then wed an oppressive military man and moved to Germany, furtively shielding his identity from others.


“My whole life, people have been telling me, ‘You have to write a book!’” Belovitch laughs. Putting pen to paper was psychologically exhausting, he says, as he relived the difficult periods, particularly the moment he learned he was HIV positive. He recounts every detail about his visit with a judgmental physician at a Manhattan clinic during a period when he was sober. “It was all in slow motion, and he said to me, verbatim, ‘Well, what did you expect? You’re a prostitute and an IV drug user.’” 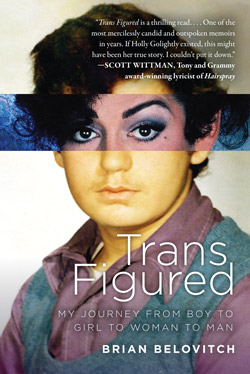 While the situation first pushed him into depression, Belovitch was also beginning to reimagine his future. He transitioned to being Brian again, renewed a closer connection with some family members, and began a relationship that blossomed into a now-16-year marriage. “I now have a huge support system and amazing friends,” he says.

“I think of where I was and where I am now,” Belovitch says, noting how cathartic the experience of documenting his life has been. “You always come out a winner. By looking back and seeing where I was, and how it ended up, I am surprised how I managed to land on my feet. I am someone who has had quite an unusual take on gender!” 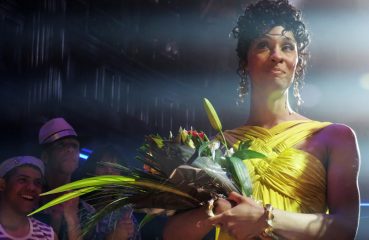