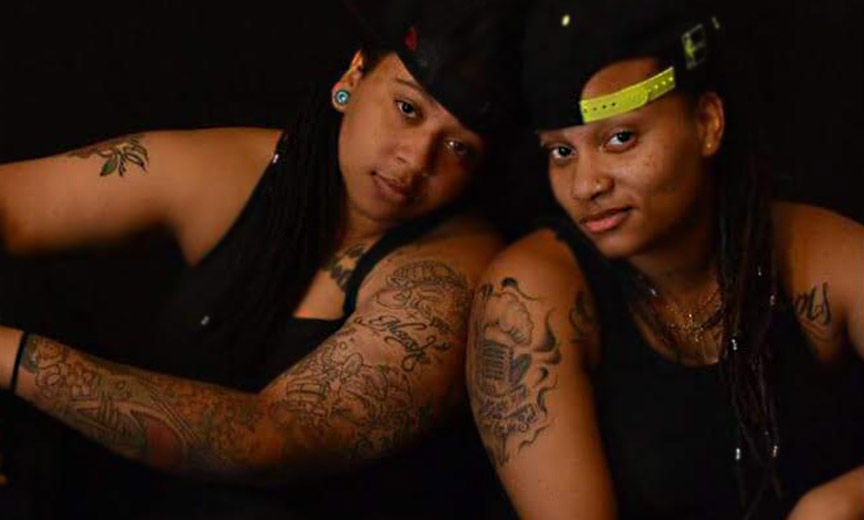 We are writing this email to try and get our story out there to the world about the unfortunate gay bashing that still exists in our country…. but now not just from heterosexuals, but within our own community from fellow LGBT individuals. We are a proudly engaged Stud4Stud couple whom unfortunately get gay bashed on social media and apparently to our faces, even at an event where we should’ve felt most comfortable; NYC Pride 2017.

For years we’ve been laughed at, and talked about, but its reached a level where we actually get pointed at and literally called “disgusting” because we are two dominant women who found love within one another. The slanders we received left us outraged to where we uploaded a Anti-Gay On Gay bashing video to our growing “Ty & Loyaltie” fan page on Facebook. Every since we posted that video on June 28th, 2017 at 12:46pm its received over 150 shares, 103 comments, and over 40,000 views just from the page alone, so that’s not considering the outsider more shares, comments, and views. We are not trying to come off hostile but we are looking for a chance to get our voices and story heard about how hard it is already being looked at differently for living the “alternative lifestyle”, but its now sickening that we can’t even seek comfort within our own community. To know that there are people who classify themselves as being apart of the LGBT community can have the indecency to look at the true definition of what lesbians are; two women being together; and because we are not of the “traditional” appearance, be shunned away, looked down at, and even judged for being “wrong” for how we choose to live and love.

With all that being said, we are in hopes requesting that our voices be heard about the IN-community gay bashing that’s growing like wildfire, to where its potentially even becoming dangerous because people simple don’t UNDERSTAND why we chose one another. Isn’t the purpose of LGBT Pride festivities to show that there indeed is No H8, to parade that Love Is Love no matter whom its between, to be Proud of being “different” from anyone else…… but where’s the Pride and Love when your own peers wont accept your difference?

We appreciate your time, consideration to read and hopefully respond to our email request, hope to hear from you soon. 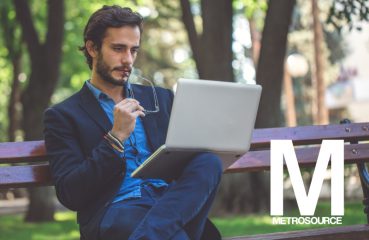 In one aspect, being gay has hindered me socially. It isn’t all bad – some people love gay people! And as demeaning as it is for someone to declare that they love me just... 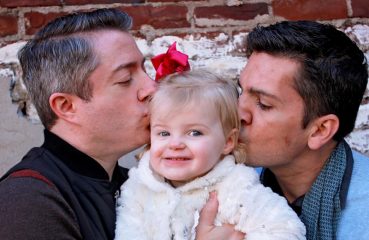 In the fall of 2010, my husband and I decided to adopt. We had been together nearly nine years, so we were definitely attached for eternity one way or another, but we had no idea...