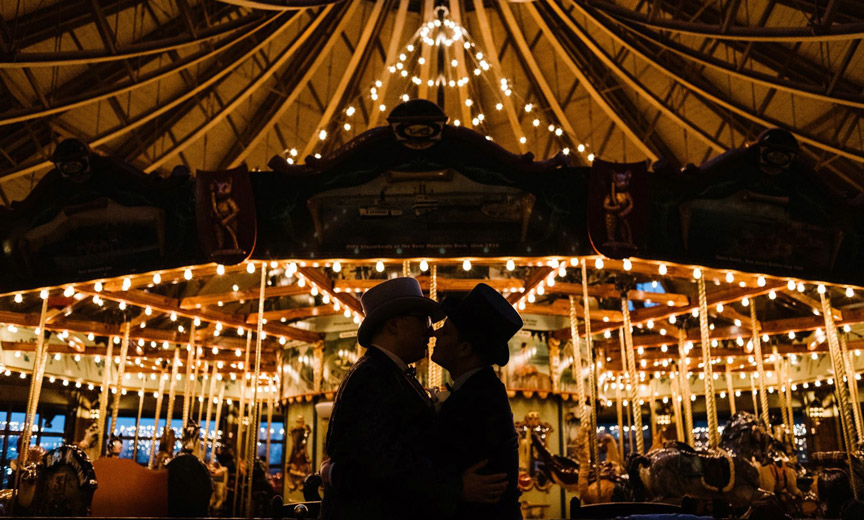 I was scheduled to marry Justin 3,110 days after the night we met. This was 2,736 days after same-sex marriage was made legal in New York State; 1,230 days after he proposed, and 435 days after we found the merry-go-round where we would wed.

To say that I was not dealing with it well would have been a massive understatement.

That day, I was shopping for something to wear to my “engagement shoot.” I’d never heard of such a thing when our photographer explained it was essential. The idea was: about a month before the wedding, she’d meet us for the shoot. We’d get some nice pictures. She’d get a sense of how to get us wedding shots we’d love.

However, I had embarked on a nine month plan of diet and exercise that I estimated would have me just barely ready for my wedding day. A month out, I was certainly not ready. However, I was definitely no longer sure of my size.

Finally, I picked out a lavender sweater that seemed to just fit and headed home, upset. I reached into the shopping bag to show it to Justin. This also seemed an opportune time to explain that I wasn’t ready. I had spent most of my adult life accepting the idea that I, as a gay man, would never get married. What’s more, I was nervous that perhaps we were making a huge mistake.

It was the kind of day I normally would have gone out after work. I do this in order to not bring the stress of the day home with me. But we had a “phone meeting” about the wedding.

By that point, it seemed we were always meeting about something: food, music,  accommodations, design. Justin (to his credit) handled many by himself. But sometimes they expected both sides of the happy couple. And that day, I couldn’t find my blushing groom face.

The reality was: I had been constantly worried for months. Secretly, I was sure we’d created a very public opportunity to fail. I was exhausted with running errands, picking poems, making decisions.

“I will spend the rest of my life telling people to never get married,” I informed Justin, hot tears running down my face. I was still wiping them away when the phone rang. Somehow, I swallowed hard and answered with a bright, “Hello again!”

Can one create a wedding ensemble that is both fabulously over-the-top but that one wouldn’t regret wearing in all one’s wedding pictures? I had been determined to try. The result was a melange of patterns that included paisley, checks, stripes, polka dots, and a print that resembled extreme close-ups of butterfly wings. I also had a top hat like something out of My Fair Lady and a rhinestone-encrusted bow tie like something out of Chippendales.

And I had never tried them all on together.

After the meeting meltdown, I‘d actively tried to stop thinking about the wedding. It seemed possible to me thinking might make me lose my nerve altogether. But I knew I had to try on my wedding outfit. So I went out to a long brunch with a member of my wedding party and stumbled home emboldened by several Bloody Marys. Once I’d gotten it all on, I stared at myself in the mirror, wanting to believe it made some sort of sense. But I couldn’t escape the fear that I’d been fooling myself all along with the idea that I could be a groom.

In the final days, I wrestled with the idea that — although I’d spent my life inviting people to shows I’d written and performances I’d given, it somehow felt preposterous to believe they’d want to watch me simply love and be loved.

Mentally, I thought I’d made my peace with it by the time we’d reached Bear Mountain Inn. However, my body had not gotten the memo. As I began to greet excited guests, I felt a shaking begin deep inside me. I did everything I was supposed to: giving hugs, raising glasses, making conversation. But I went to sleep that night wondering if I might still be shaking when I walked down the aisle the next day. 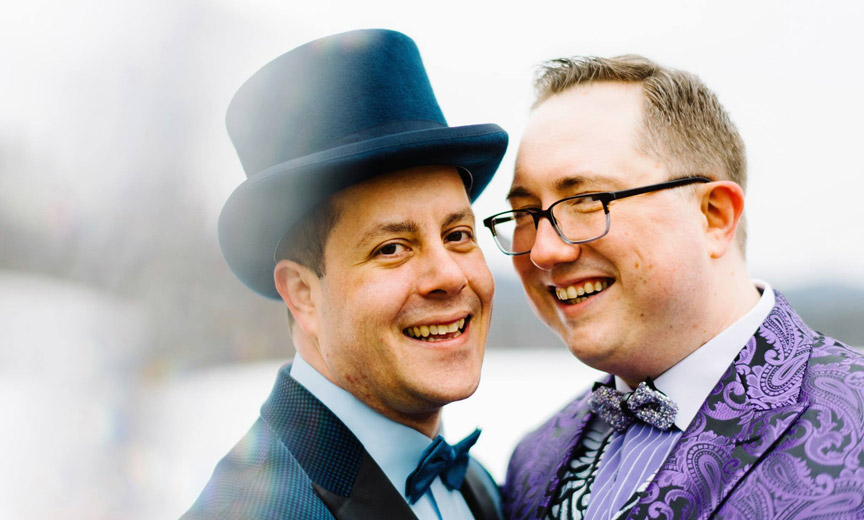 The Morning of “I Do”

I awoke with new and unexpected calm. We went and had breakfast and then returned to the room, where I carefully copied my vows for the ceremony onto purple cards.

We tried not to look like we were freezing as we posed for pictures with family and friends in the January cold. And when the big moment arrived, I grabbed my Mom’s hand and we made our way to the aisle in the glow of the merry-go-round. There, I felt the greatest outpouring of love I’ve ever known radiating from the crowd.

As I walked toward my husband-to-be, I began to weep with joy and relief. (This would continue on and off throughout the ceremony.) Then we kissed, and the painted ponies went up and down, and the evening was so splendid, I wish I could say that I should never have worried.

But then I couldn’t say: I wouldn’t have changed a thing.

How Do You Feel?

Share your stories of getting ready for your big day here:

You are cordially invited to congratulate the happy couple in the comments below: 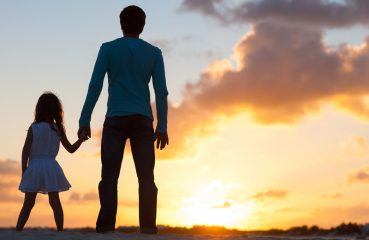 Long before Dan Savage was a dad to D.J., Cheyenne Jackson to Willow, or Ricky Martin to Valentino, there was Paul Galluccio and Pamela. Why You Should Know Paul Galluccio Over... 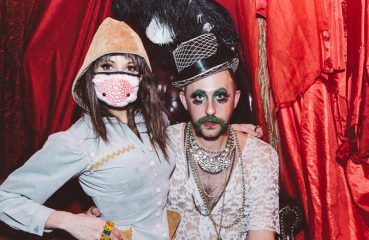 Celebrate Being Queer at the House of Yes

If you’re looking for a scene where you can experience singular sights and sounds in a space that celebrates inclusivity, we have one word for you: Yes. Dancers and Drag Queens...