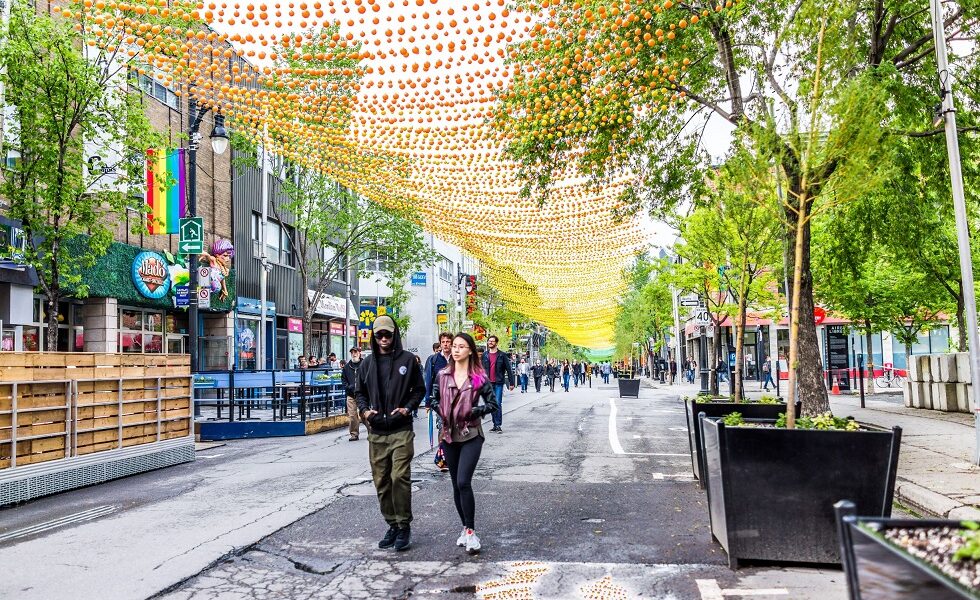 Labels can be hurtful, but they can also be a signpost, a beacon, or a source of inclusion. For ages, we have used the word ‘gay’ to signify members of our extended queer family, whichever stripe on the rainbow flag they may represent.

But residents of Montreal’s Village community are leaning heavily into the Q of LGBTQ+ and questioning the ‘gay’ umbrella under which we all gather.

A business development group is floating the idea of removing the central term from Montreal Gay Village.

“We’re not discriminating against anyone that associates themselves with gay,” argues Lee-Anne Millaire Lafleur, a local board member. “The word ‘gay’ represented a lot of people that today may not still find themselves represented by that one term.”

In her statement to the Canadian Broadcasting Corporation, Lafleur continues, “It’s for sure part of the community. We’re just trying to include the rest of the people that don’t feel that the word is associated with them.”

But is this effort just an attempt to rationalize whitewashing as pinkwashing? The balance between assimilation and defiant expression is one that we constantly maneuver, so this latest effort to homogenize our homo reality is nothing new.

“There’s a real tension between a desire to mainstream, to increase the number of commercial establishments and open it to everyone,” assesses geoscience professor Julie Podmore.

“Erasing the word gay makes it more accessible to all.”

Pardon the hell out of us for being skeptical, but erasure doesn’t sound like a great compromise; it sounds more like surrender. We refuse to omit the G-word from our LGBTQ+ heritage. In fact, we are committed to amplifying it. Here goes…

Montreal’s GAY Village is one of the largest GAYborhoods in North America. The GAY clientele can GAYze upon fully nude male dancers or simply enGAYge in a pleasant afternoon strolling the GAY grounds.

See? We’re still here, we’re still queer, and we don’t care if you get used to it. Have a nice GAY! 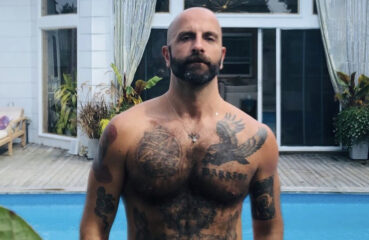 The Doctor Is In (Our Fantasies) 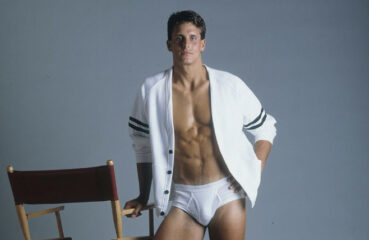 The Thong Remains the Same

Breeders had the Sears catalogue. Gays had International Male. Hence, we have just explained the reason why we live in a bitterly divided society. You’re welcome. But our...