Is Shawn Mendes Gay? The Singer Tells All — But Not What You’d Expect 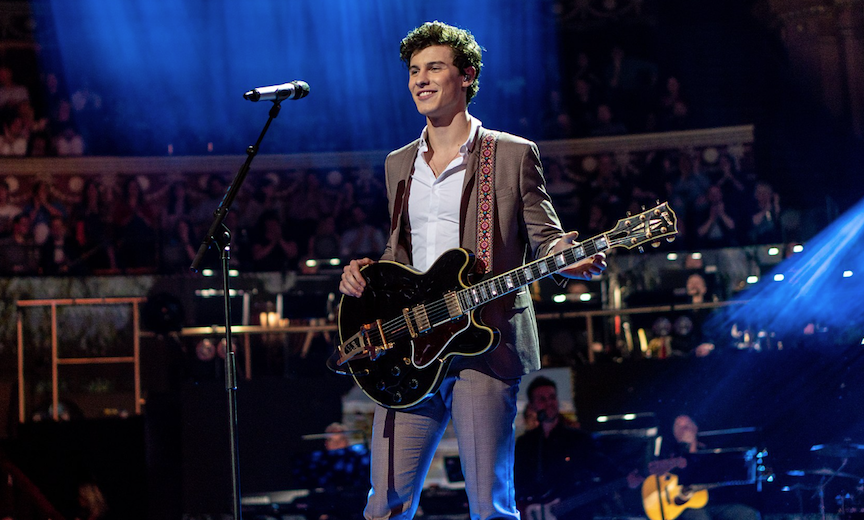 In a Rolling Stone profile, pop star Shawn Mendes gives the most revealing look into his sexuality yet.

He’s been grappling, he says, with what he refers to as “feminine” behavior. The performer also confesses that he’s well past weary learning how every move he makes, public and private, is being parsed for clues that he might like dudes.

Mendes appears to be joining the growing number of media personalities who want to be break out of heteronormativity and traditional male roles without being called homosexual. At one point he talks about waking up distraught because he’d decided to wear glitter the night before and that such whims would only fuel the speculation that he’s “terrified of.”

Read Next | This is How A Gay Wingman Crashes and Burns

At 20, Mendes is already having to overthink what used to be second nature. “Maybe I am a little more feminine,” he says, “but that’s the way it is. That’s why I am me.”

Now no matter what he does, he feels as though he’s either giving his followers more reason to think him gay or trying too hard to prove otherwise.

“In the back of my heart, I feel like I need to go be seen with someone — like a girl — in public, to prove to people that I’m not gay,” he tells the outlet. “Even though in my heart I know that it’s not a bad thing. There’s still a piece of me that thinks that. And I hate that side of me.”

That questions about his sexual orientation should crop up so soon after his brief romance with Hailey Baldwin — who left Mendes to return to (and marry) Justin Bieber leave him only more bewildered. And a year ago, he tried to clear the air once and for all on Snapchat, where he responded to a flurry of social media posts claiming that Mendes might be secretly gay.

“First of all, I’m not gay,” he said in the social media posting. “Second of all, it shouldn’t make a difference if I was or wasn’t.” These days, he says that he’s done responding to every comment and wants to simply move on with his career.

With stars like Ezra Miller calling themselves queer and such others as Nick Jonas openly declaring their alliance with the LGBTQ community, the field of celebrity is becoming more diverse — and diffuse — than ever. Gone are the John Wayne days of macho swagger, and although there’s no shortage of heterosexual media stars still strutting the red carpets and concert stages of the world, there are increasingly individual ways to express maleness without leaning on masculine tropes. 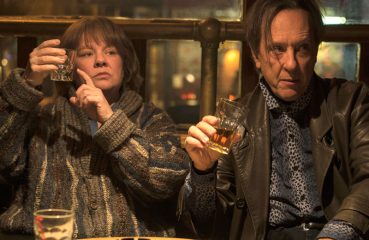 5 Queer Things in Melissa McCarthy Drama “Can You Ever Forgive Me?”

Much has been said about the fact that Can You Ever Forgive Me? is a sharp turn toward drama for comedy queen Melissa McCarthy, but you may be surprised to learn that this... 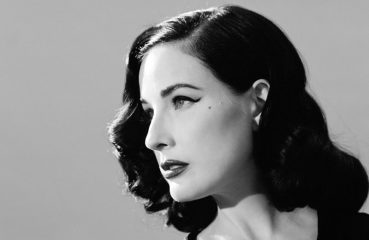 The burlesque star’s self-titled debut is lush, romantic and serene. As she explains, “I’m not a professional singer. In fact, I’m quite uneasy about recording my voice,...