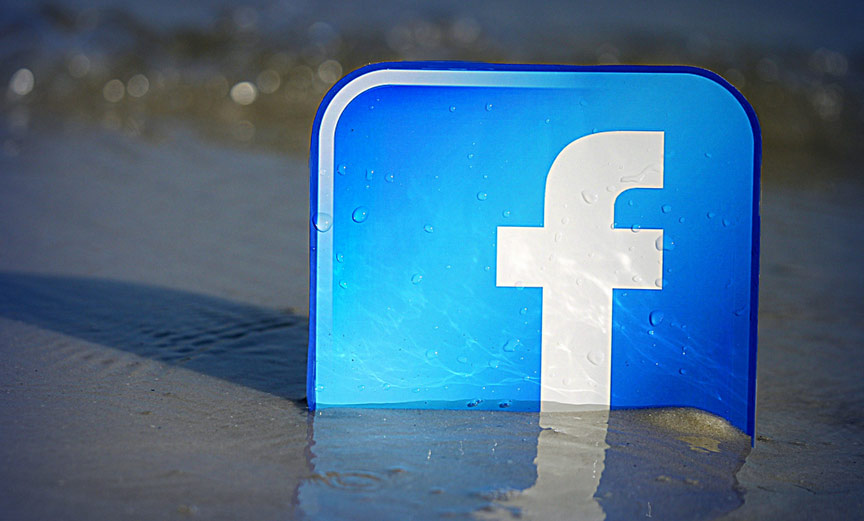 Since it was revealed that Cambridge Analytica gained access to millions of Facebook users’ data, there has been wide discussion about whether we ought to change our habits when it comes to sharing information using the service.

In case too much fake news has gone by since then, here’s a quick recap: Facebook CEO Mark Zuckerberg and his company faced criticism after Cambridge Analytica gained access as many as 87 million Facebook users’ data. Ultimately, Zuckerberg was called to testify at a joint hearing of the Senate Judiciary and Commerce committees. He also testified before the House Energy and Commerce Committee.

It was ultimately revealed that, though it was not made public until March of 2018, Facebook knew about the data breach as far back in 2015. They simple did not admit to it until The Guardian and The New York Times leaked the story three years later.

In the wake of the scandal, polls have revealed some interesting numbers regarding how much LGBTQ people trust Facebook. Of the survey respondents that identified as gay or lesbian, bisexual, transgender, queer or gender fluid, here are the statistics of those who say they do not trust Facebook:

However, the same poll also revealed this seemingly contradictory data. Here are the statistics of those who say they like (and will presumably continue to use) Facebook:

Why the contradiction? Why would the LGBTQ community by and large continue to use and even like a service they predominantly do not trust? It may be as simple as the fact that, whether or not we trust Facebook to use our data responsibly, we consider that vulnerability an acceptable price to pay for the connectivity that the social platform provides.

On the other hand, we also have to give a shout out to trans people, who seem to be more consistent – statistically speaking – in terms of both distrusting and disliking Facebook.

Looking for things to do in New York, check out our picks for the best LGBT events in NYC this week or visit our LGBT Events page. 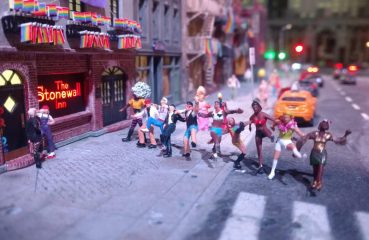 During LGBTQ Pride season there is so much to do in a city as massive as New York, so consider shrinking it all down to size with a trip to see the newly added miniature of the...