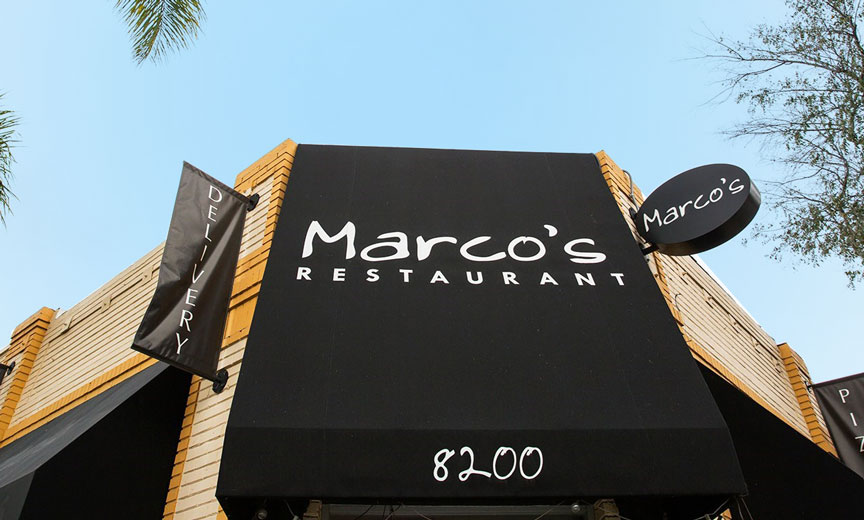 We revisit a local favorite that serves up a seductive menu of Italian fare — and beautiful brunches and breakfasts to boot.

On the Los Angeles dining scene, most restaurants have a hard time sticking around for more than a year or two. Chefs come and go. Menus change concepts or cuisines. A distractible crowd is always drifting toward the next hot spot. Every once in a while though, a restaurant takes root and becomes a neighborhood institution, and Marco’s is one.

Marco Cappani and his dearly departed mama Franca opened the original Marco’s trattoria in a small WeHo strip mall in 1993. Though the neighborhood around the restaurant has undergone dramatic changes since then and Marco’s itself moved to a new space across the street, the restaurant has become one of the area’s most enduring eateries where everyone who walks in the door is made to feel like family.

The trattoria remains a blessed respite from the gay mayhem that is Boystown, with a dependable menu of Italian classics and a prime spot on Santa Monica Boulevard that practically invites diners to walk in, sit down and spend some time eating good food in good company.

Part of the attraction is also a menu that doesn’t chase trends — offering a selection of dependable dishes and wines that exemplifies the concept of comfort food. Perusing items like the spaghetti and meatballs or the homemade pizzas with various toppings is like going home to see old friends. Although that’s not to say that Marco’s hasn’t changed with the times; for example, the calamari is now “tempura” and instead of just marinara, it also comes with sides of citrus aioli and sweet chili.

Among the other favorite starters that first-timers and regulars alike gravitate toward are the hearty bruschetta — house-baked focaccia piled high with fresh tomato, garlic, basil and olive oil. For something light, the melon wrapped in prosciutto is a lovely balance of salty and sweet that wakes up the taste buds for what’s to come.

In a nod to the health-conscious habits of WeHo’s gymgoers, there’s a sizable salad section with entries like grilled Atlantic salmon on a bed of spinach with tomatoes, caramelized onions and a light balsamic vinaigrette. There are also select sandwiches, including the popular all-American burger and a slow-roasted tri-tip on multigrain bread with provolone, garlic aioli and sweet barbecue sauce.

Come on carb day so you can dive into a plate of plentiful pasta or a piping-hot pizza fresh out of the oven. No meal here would be complete without the famous spaghetti and meatballs. Simmered for hours in Marco’s signature tomato sauce, the meatballs are enormous and filling yet juicy and tender. The rigatoni comes heaped with Mama Franca’s classic slow-cooked meat ragu, while the lasagna bolognese is a rich layering of al dente pasta strips, creamy ricotta, mozzarella and savory meat sauce. Those looking for something a bit more refined should consider the delicious, delicate lobster ravioli. 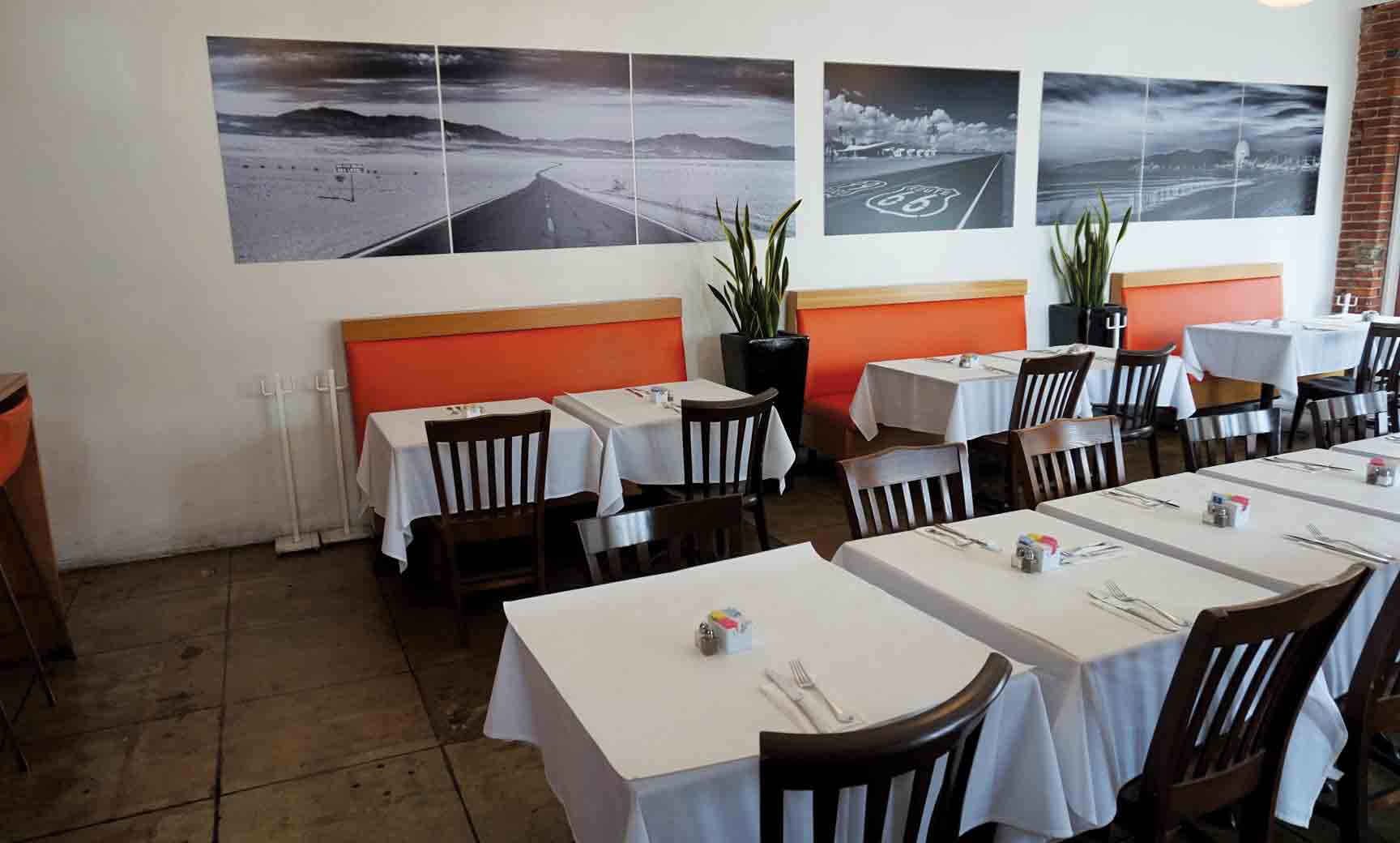 Pizzas come both small and large — order the bigger size to share with friends. The vegetarian pie is topped with a healthy helping of eggplant, mushrooms, roasted pepper, caramelized onions and sun-dried tomatoes; while carnivores can indulge in the nostalgically named meat lover’s pizza topped with a veritable charcuterie plate of pepperoni, Italian sausage and meatballs over mozzarella and a tangy red sauce.

Among the other standout crowd pleasers: The eggplant parmigiana is an oven-baked taste of the Old Country, while the chicken involtina (rolled with asparagus, pepper, mushroom and provolone served with a side of angel hair in marsala sauce) is all you need for dinner on a single plate.

Bust open the wine list for dozens of choices, drawn mostly from the famous regions of Italy and California, with a few French ones thrown in for good measure with all bottles half off on Mondays. There’s also a respectable list of beers by the bottle, including Italian iterations like Birra Moretti and Peroni.

That’s got you covered for lunches and dinners, but anyone who’s dropped by Marco’s for Sunday brunch can tell you that it’s the perfect follow-up to a weekend out in WeHo. The enormous omelets and egg dishes, including SoCal specialties like a breakfast quesadilla and chilaquiles, are perennial favorites. But order the strawberry-banana-nutella crepes, or peanut butter and jelly French toast as a shareable treat. Who knows? You might end up sticking around for your dinner favorites all over again. 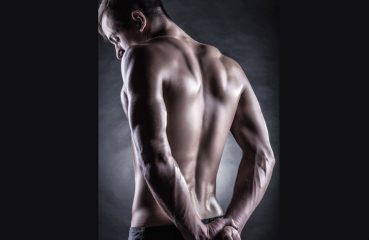 Plastic Surgery Can Help You Put Your Best Face Forward

The winter season is notorious for wreaking havoc on your body. As we navigate the world during this rough time of year, stress and weather can invite wrinkles to make themselves... 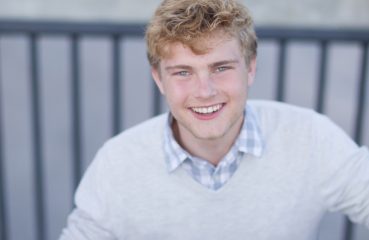 AT&T Partners With the Trevor Project to Curb Teen Suicide

Communications Goliath AT&T is putting money behind a message this Pride Month, as they announce a million-dollar donation and a multi-year partnership with The Trevor...