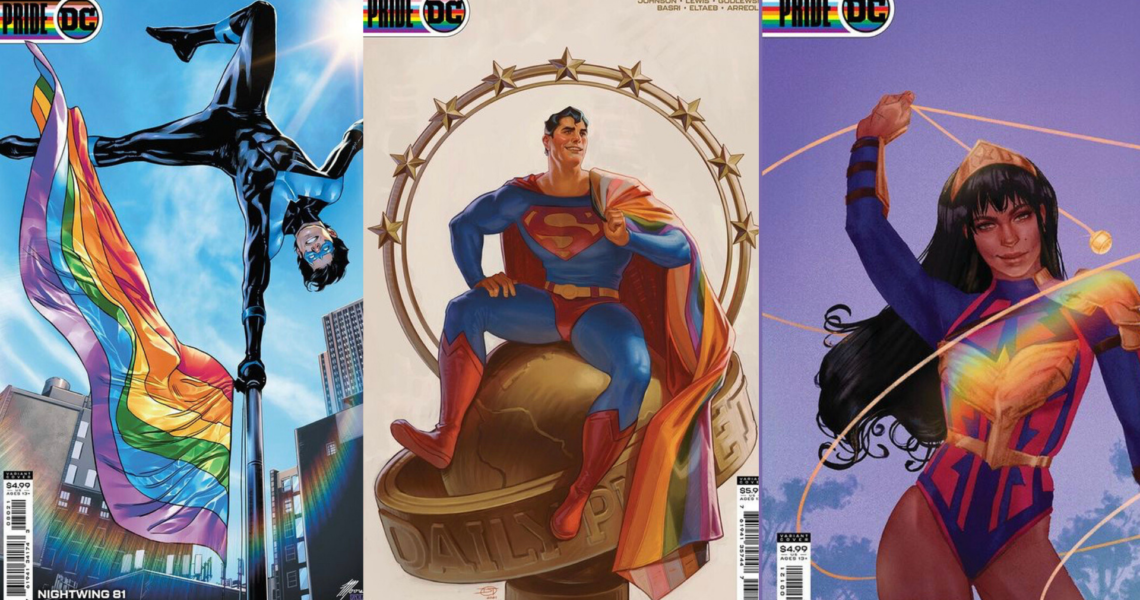 Brace yourself for shocking news: comic books are gay. Yup, the caped crusaders are more than just sidekicks and the man of steel can mount tall buildings with ease, but their shenanigans were often kept in the closet (next to their impeccably pressed tights and capes).

So, how did graphic novels get so woke? It was a long, strange trip indeed.

In the 1980s, DC unveiled Extraño, a flamboyant magician who battled a “hemo-goblin” that sunk its vampiric teeth into our hero. Extraño contracted HIV and died, reportedly due to one particular editor’s unwillingness to include gay characters in his comics.

OK, so may we credited DC’s wokeness prematurely.

Fast forward to the 90s, when the antihero of the Hellblazer series, John Constantine, ignited his bisexuality.

The mew millennium brought new outings. Batwoman was open about her lesbian nature and the Green Lantern came out… only to witness his fiancée’s death moments later.

While our gay fates are often tragic in comic book lore, they are no longer as shameful. Secret identities are an outdated concept, but they kept our queer forefathers and foremothers safe for centuries. By living a double life, real-life homosexuals were able to express love in the shadows while presenting their “straight” selves during the daylight hours.

Now, superheroes can live openly without hiding behind wigs and glasses to “disguise” their fabulous selves. Pardon us for blaspheming, but we’re going to switch gears from DC to Marvel momentarily to illustrate this point. The first Iron Man movie discarded cumbersome conceits and simply declared his identity. We all remember that simple yet spectacular scene (spoiler alert) when Tony Stark gathered the press to make his liberating final statement.

No hedging, no hiding, just Pride. As we approach the next chapter in our collective journey, let’s carry this metaphor to soaring new heights. You are who you are, and you are super.

The Bat is Out of the Bag 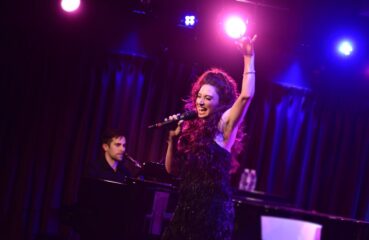 Lesli Margherita is a lot of things. She is an Olivier Award winner, a Broadway belter, an actor, a Star Wars geek, a Muppet freak, an LGBTQ ally, and above all, she is a Queen. ... 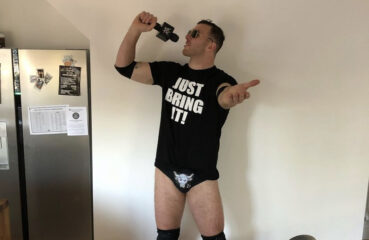