It’s a Little Bit Funny: This is Elton John in His Own Words in “Me” 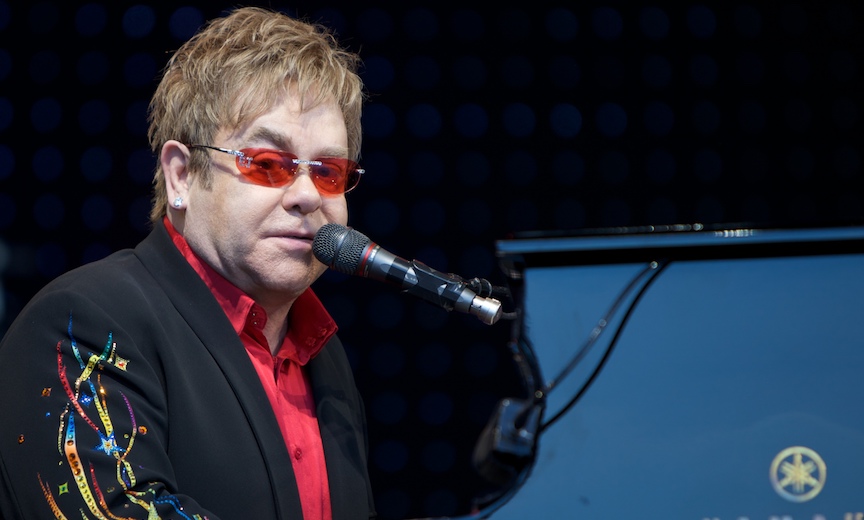 Maybe Elton John is trying to clear the haze surrounding his life after last summer’s Rocketman painted such a psychedelic portrait of the pop star.

And while “Me,” his new autobiography (published this week by Henry Holt and Company) does add juicy tidbits to the tale, it gives short shrift to what has so long captivated his fans: the music. Doubtless that fans of Versace and Princess Diana and Sir Elton’s other celebrity friends are looking for the tawdry gossip behind the expensive homes, globetrotting sex parties and drug-fueled buying binges. They’ll be richly rewarded here.

And, if you didn’t get enough of Taron Egerton playing Elton, he’s actually the one reading most of Elton’s story in the audiobook version.

Make no mistake, there are also moments of genuine pathos. The deaths of the famous, ranging from glam rocker Marc Bolan and party playpal Keith Moon to one of his best friends — John Lennon — are all recorded here with a sorrow that remains palpable. Perhaps most dramatic is the contrast between what was coming at the rock star from the outside world and what was corroding him from within.

Largely that means drugs, which the musician embraced to mask the pains and pressures of being Elton John. “Me” recalls in detail the hardscrabble existence that led, after partnering with lyricist Bernie Taupin, to the pinnacle of superstardom. When the world records who the greatest rock stars of the genre were, there’s only one solo artist in the same category: Elvis Presley, who never completely regained his commercial footing after being drafted in the late ’50s.

No one, not even Paul McCartney, kept such a stranglehold on the pop charts for so long. Of course, Elton met and knew many of his contemporaries — including Elvis. It was less a pleasure and more a forewarning of the physical damage he was doing to himself.

Read Next | This Is Stonewall History You Should Know

The Bitch Is Back

But why have his fans bought multiple copies of his albums and singles on vinyl, 8-track, cassette, CD and in streaming formats? Personally, I’ve bought Goodbye Yellow Brick Road more times than I can count. Every time there’s a newly remastered version, I have to have it. The music is that essential to me.

Read Next | These 10 Funny LGBTQ Comedians Will Make You LOL

Can You Feel the Love?

Everyone can spin a yarn about their misspent youth. Plenty of folks rub shoulders with the rich and famous. Thousands, if not millions, come out of the closet every year. But there is only one kid who grew up in the London working class suburb of Pinner as Reginald Dwight who crushed the world beneath the weight of his titanic talent as the songwriter and performer who became Elton John.

There is only one. And now, the world is less likely to know what it’s like to sit behind the piano and know you’re the one who brought “Your Song,” “Tiny Dancer” and “Candle in the Wind” into existence. Maybe that will emerge in subsequent interviews, but there’s not nearly enough here.

Oh, Elton. You should get it by now: How wonderful life is, while you’re in the world. 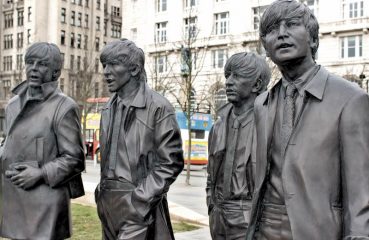 Meet the Beatles’ Manager: Did This Gay Man Save Rock?

Before the Beatles, rock ‘n’ roll was all but over. Elvis was in the Army. Little Richard left to preach gospel. Buddy Holly was dead. Jerry Lee Lewis was embroiled in...