Jinkx Monsoon Packs Heat — along with Everything Else

Of all the contestants on RuPaul’s Drag Race, Jinkx Monsoon was consistently one of the most creative and surprising. We caught up with her just after a performance of her two-gal show (alongside the excruciatingly funny Peaches Christ), called Return to Grey Gardens.

Here’s the thing you need to know about Ms. Monsoon — she takes a back seat to no one, and she doesn’t need some R&B or hip-hop diva’s record playing in the background to burn a song right down to the ground. Before ever setting foot on the set of Drag Race, she was wowing crowds in the title role of Hedwig and the Angry Inch. How well did she do? She won praises and huzzahs at every performance, and even the show’s creator and its original star, John Cameron Mitchell, spoke reverentially about how invested she was with the role.

But, as the video we grabbed in PTown proves, Ms. Monsoon takes her work seriously, but not herself. We can’t wait for her to bring her multiple bags, dry wit and those incredible vocal cords back to Manhattan. 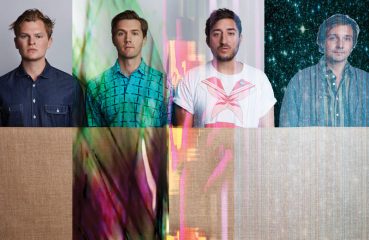 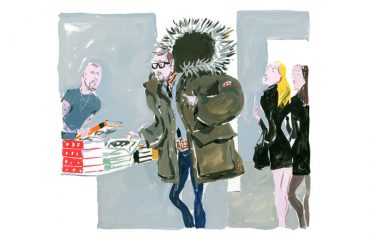 A Witty Book Makes Readers “Suave in Every Situation”

Written by Gonzague Dupleix | Flammarion; $24.95 If you prefer your guides to living well and looking good to come equipped with a hearty helping of humor, consider Suave in Every...