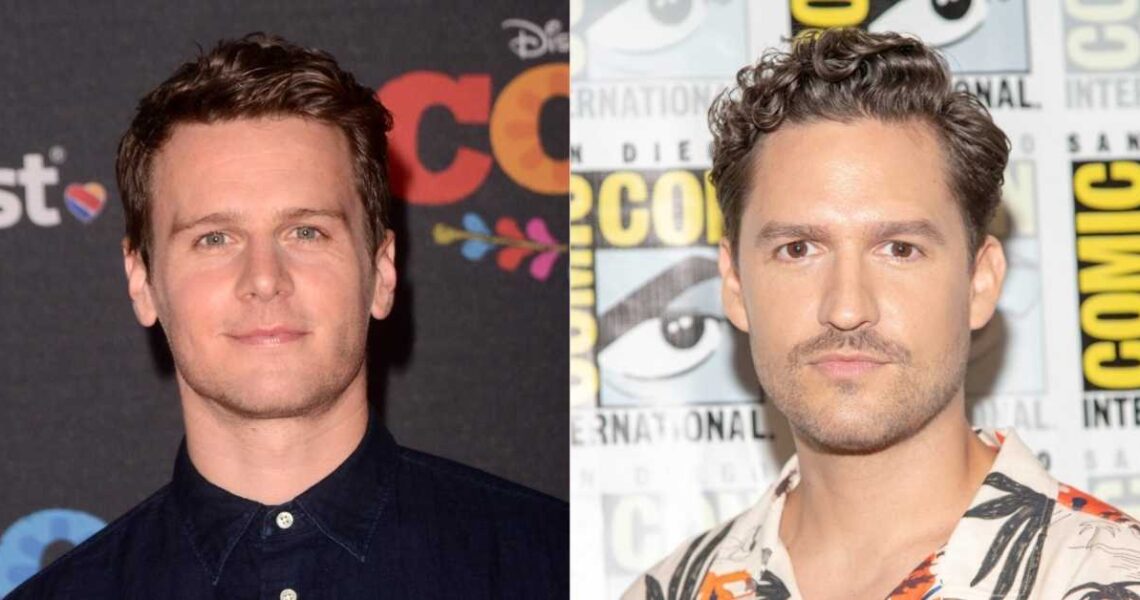 Society does a brilliant job of tearing itself apart. We are factions of distraction, swayed by news reports contoured to divide us even further into chaos.

For example, when women’s rights are in jeopardy, we are told to worry about gay rights instead. When gay rights are threatened, we are urged to focus on trans rights, and so on and so on until we are all mere splinters in the fabric of civilization.

It’s straight out of a horror story.

Paul Tremblay’s novel The Cabin at the End of the World creates a microcosm of our societal woes in the guise of a queer couple facing the terror of home invasion. Four shifty strangers approach the gay men’s daughter and urge her to let them into their abode in order to save the world.

The plot feels like a metaphor about marginalization. Who cares about your struggle? Deal with mine! We are often pitted against one another, taught to fear those who are different than us, and constantly reminded that hate is pounding at our front door.

Which brings us to Knock at the Cabin, M. Night Shyamalan’s adaptation of the Tremblay tale. Details about the script (and ensuing production) have been closely guarded, but we do know a few core tidbits.

Ben Aldridge and Jonathan Groff will play the lead roles, putting LGBTQ+ issues directly in the spotlight. These out and proud actors bring charisma supreme to the film, making the audience care desperately about the perils that face them.

The most notable nasty is a hulking villain played by Dave Bautista. The wrestler-turned-thespian inhabits a character who charms the gay dads’ little girl into mistrusting her own parents.

The cast is rounded out by Nikki Amuka-Bird and Harry Potter alum Rupert Grint.

Despite the shroud of secrecy swirling around Knock at the Cabin, we are encouraged by the robust representation of the queer community in such a high-profile project. As the film twists and turns its way through post-production and distribution, we are already eager to dissect each deliciously tense beat upon its release.

Pass the popcorn and ponder the moment. 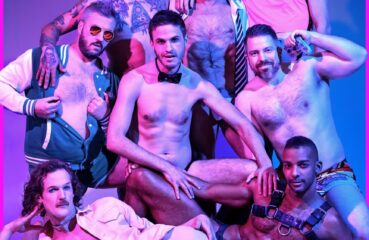 Open Your Heart, Open Your Mind, and Open Wide for ‘Baloney’. Sex is like lunchmeat. It’s slimy, nutritious, and you always want more. Welcome to Baloney. View this post on... 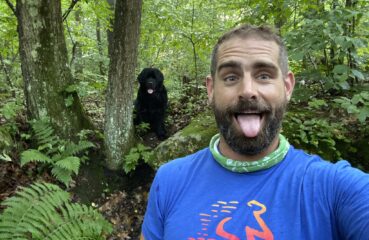 We get it: campaigns are boring. That’s why we’re going to pepper our politics with sexy pics of Pennsylvania Representative Brian Sims. View this post on Instagram A post...