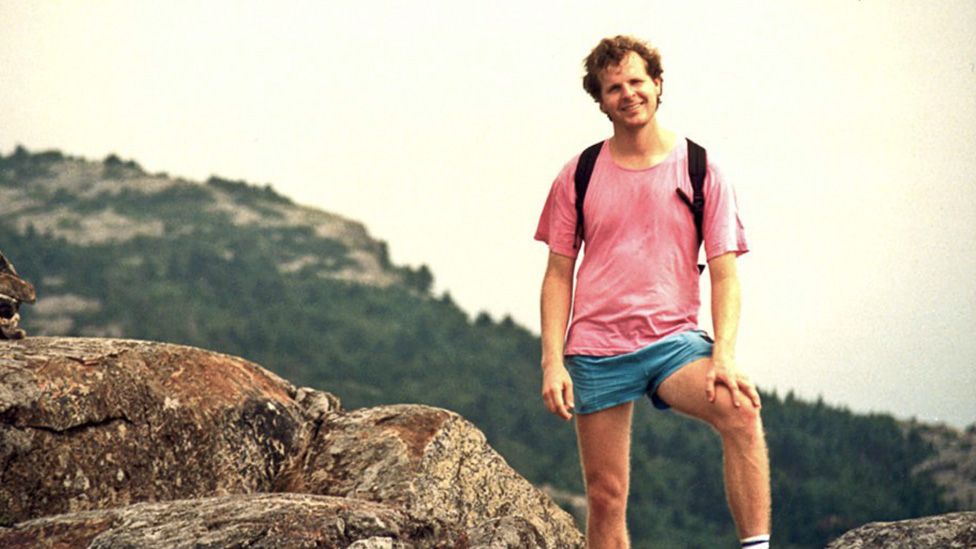 The only good poofter is a dead poofter.

These are the chilling words of Scott White, according to his ex-wife Helen. The former Mrs. White reported her bigoted spouse to the New South Wales police in 2019, recounting how he bragged about harassing and beating members of the LGBTQ community back in the 1980s.

And then, as hate always does, it escalated tragically.

An American mathematician named Scott Johnson was traveling in Australia in 1988. He met White at a bar in Manly, a suburb of Sydney. The two men trekked to a cliff-side vista at nearby North Head… but only one would survive the rendezvous.

Authorities at the time ruled Johnson’s death an accident. They were wrong.

Subsequent investigations proved that Johnson had been assaulted before his fatal fall.

“The offender hit Dr. Johnson, causing him to stumble backwards and leave the cliff edge,” announced Justice Helen Wilson. “In those seconds when he must have realized what was happening to him, Dr. Johnson must have been terrified, aware that he would strike the rocks below and conscious of his fate.”

Punctuating her declaration, Wilson concluded, “It was a terrible death.”

So, why did it take over three decades to bring closure to the case? In a word: homophobia.

In the 80s, the world cared very little about the life and horrific death of a gay man. The powers-that-were disregarded the evidence until they were forced to do their damn jobs. The coroner ruled that Johnson’s death was a suicide, only to hesitantly reopen the investigation in 2012.

Despite the epic passage of time and tribulations, Johnson’s family never wavered in their quest for justice. Scott’s brother Steve offered a million dollars of his own money to match the Australian government’s bounty on the murderer.

Progress was on his side.

“We now live in a more tolerant and open society,” Steve promised in a press release.  “Bullying and gay-hate crime will not be tolerated in our community.”

In a gut-wrenching, heartbreaking missive to the public, Steve asked, “Do it for Scott, do it for all gay men who were subject to hate crime, and now, do it for yourself.”

Steve’s plea rang through the continent. Scott’s killer was apprehended, tried and sentenced to 12 years in prison. A small price to pay for the 33+ years of hell the Johnson brood had to endure, but it’s a start. 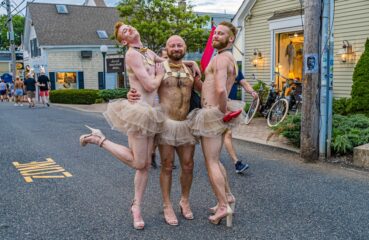 As a member of the LGBTQ+ community in America, you are inarguably living in one of the most accepting countries in the world. Still, the United States is a huge place, with all... 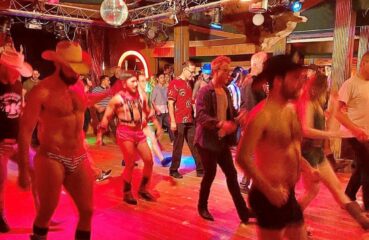 May I Have This Line Dance? The Enduring Legacy of Oil Can Harry’s

Some histories are written with ink, but others are written in blood. For decades, the queer community struggled to survive, even before we could define who we are. We are the...