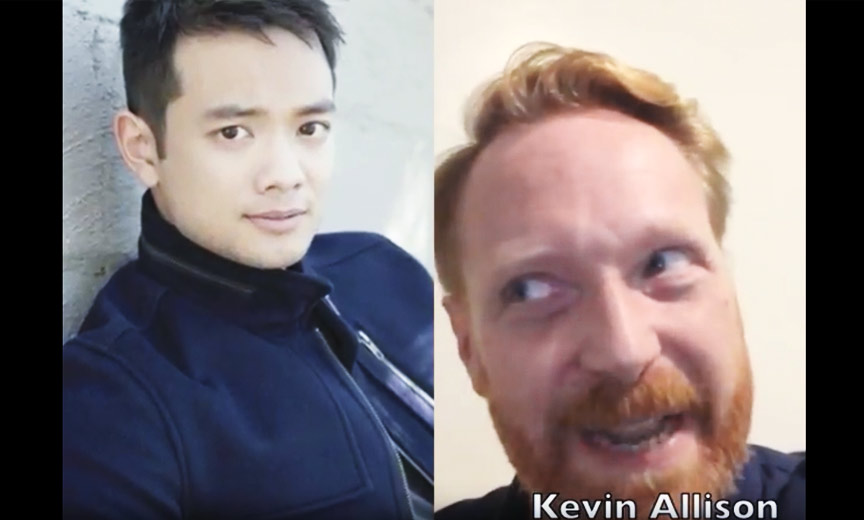 Kevin Allison loves Asian men. It’s something that he has not been shy about discussing on his Risk! Podcast (where he frequently reveals even the most candid details of his sex life). So, it’s no surprise that — when we asked the openly gay comedian and storyteller to reveal his latest celebrity crush — his answer was a Candadian of Chinese and Malysian descent, actor Osric Chau.

If you’re not familiar with Chau, he got his start in martial arts — studying Wing Chun, tai chi and wushu. He originally sought out as a career as a stuntman, working on stunts for video games before scoring his first major role (opposite David Carradine and Daryl Hannah) in the TV movie Kung Fu Killer before ultimately become well-known for his recurring role as Kevin Tran in the series Supernatural. On Supernatural — famously a show of many fantastic elements (and a variety of crushworthy castmembers) — Chau’s character became a prophet and later on (*spoiler alert*) a ghost. 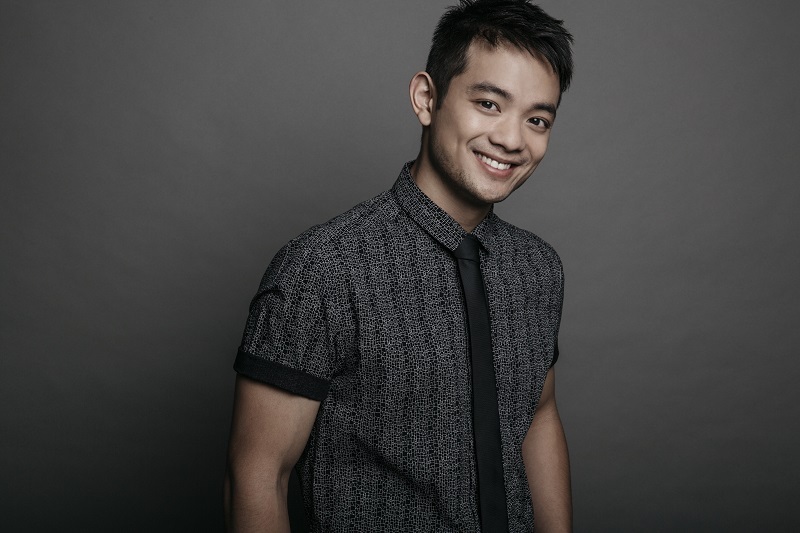 For those unfamiliar with the cosplay phenomenon that helped Chau catch Allison’s eye, it’s a phenomenon that involves costumed role playing. This can take place in real life or online, in conjunction with an established system of rules (like Dungeons & Dragons) or follow a more free-form path. It’s not unusual to see cosplayers experiment with playing characters of the opposite gender, and Chau has made an effort to raise awareness on social media that cosplay experiments with gender expression (or “proudly wearing a dress” as Kevin Allison says) do not necessarily reflect a person’s sexual orientation. You can read some of his thoughts on the subject by following him on on Twitter @OsricChau or Facebook.

Read more about how Kevin Allison and his crew create their sexy and shocking show filled with tales people “never thought they’d dare” to share in our exclusive interview with him and his team. 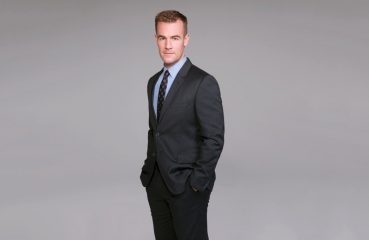 Diplo is the kind of superstar DJ with whom you might not be familiar if you’re not into EDM. That may be about to change as the Viceland network prepares to premiere its first... 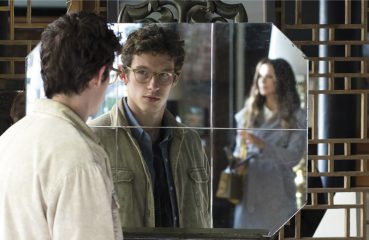 Novel Idea for an Affair: “The Only Living Boy in New York”