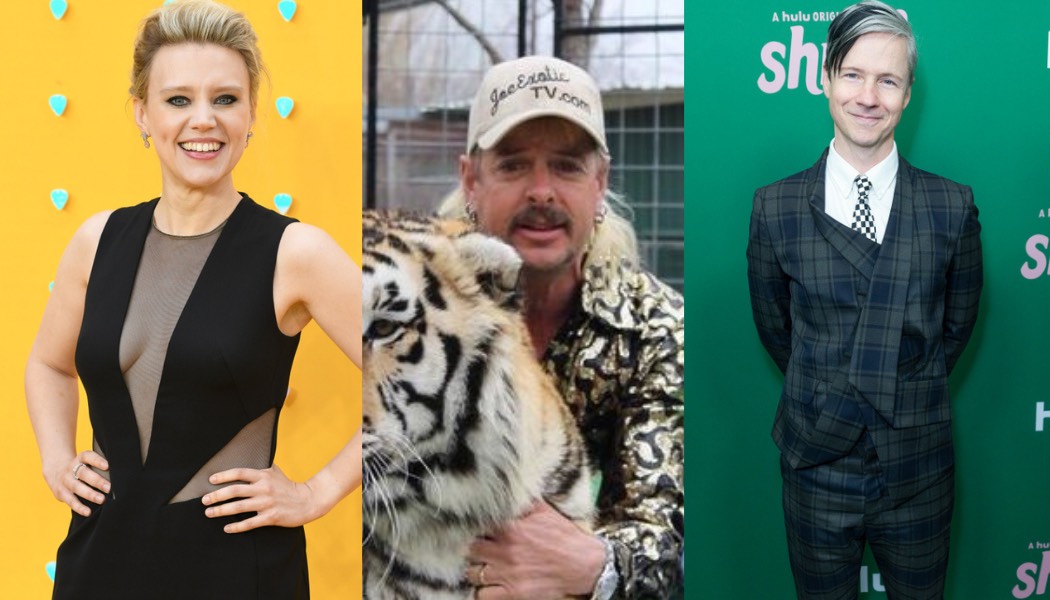 Mitchell glam-rocked his way into pop-culture manna as Hedwig, but now he’s trading his feathered coif for a majestic mullet. In a stroke of casting genius, writer/producer Kate McKinnon will play Carole Baskin, the ultimate cat lady (and possible murder accomplice) turned Dancing with the Stars alum.

“It’s clear that an over-the-top character like Joe needed someone very special,” says series exec Steven O’Neill. “We are so excited to have John Cameron Mitchell, an adored icon of the LGBTQ community, take on this compelling role. His casting speaks to our ongoing vision of universal storytelling, and we can’t wait for our audiences to experience the show.”

“I’m thrilled to take on the role of this modern folk antihero,” purrs Mitchell. “Joe and I are the same age and like him, I grew up queer in Texas, Oklahoma and Kansas so I feel like I know a little bit about this guy and his desperate attempt to conquer an inhospitable world.”

Just like jungle kitties devouring expired Walmart meats, we are feasting on the comedic possibilities of JCM and McKinnon in the leading roles of Joe Exotic. But our raunchy minds are reeling with the most important consideration of all: who will play the redneck crush who makes us all blush, John “Gator” Finlay? 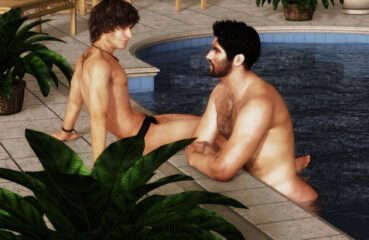 Level Up Your LGBTQ+ Game

Video games are a playground of possibilities. You can adopt any body shape, perform as whichever gender you choose, and lose your inhibitions in a fantasy realm of buff centaurs... 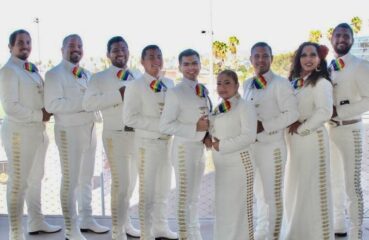 This is The First LGBTQ+ Mariachi Band in the World

Mariachi Arcoiris, known as the world’s first LGBTQ+ Mariachi band is a group dedicated to bringing people together through music. Led by director Carlos Samaniego, Mariachi...