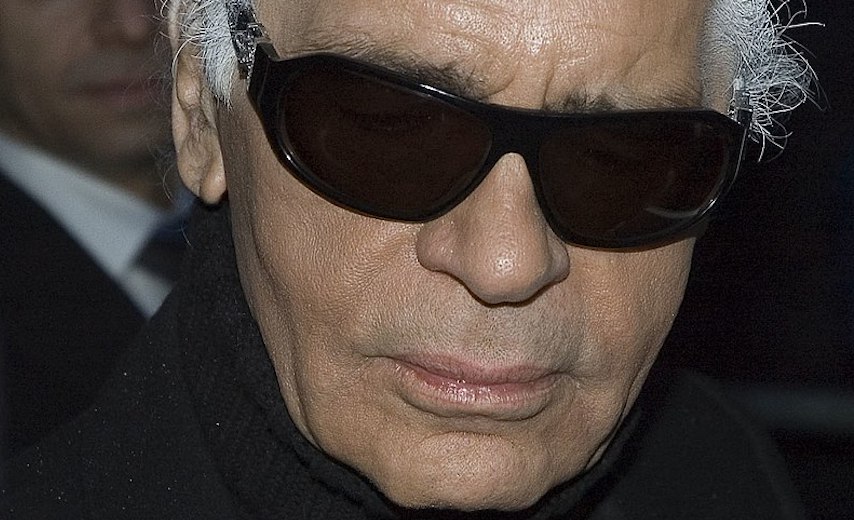 Lagerfeld’s passing was announced by Chanel, the luxe label with whom the prolific designer was identified through much of his career. As a designer, he occupied the uppermost tier in his craft — that place where only single-name celebrity designers like Halston, Gucci and Versace dared to tread. Press reports refer to Lagerfeld as “the most prolific designer of the 20th and 21st centuries and a man whose career formed the prototype of the modern luxury fashion industry.”

In presenting the designer with the Outstanding Achievement Award at the 2015 British Fashion Awards, American Vogue editor Anna Wintour summed up Lagerfeld’s contribution by saying that “more than anyone I know, he represents the soul of fashion: restless, forward-looking and voraciously attentive to our changing culture.”


Many at his level of success would have retired decades ago. But Lagerfeld worked at a pace matched only by his passion. His inspirations and creations seemed to come from everywhere. Not only was he the founder of his own line, but he understood almost instinctively what would work on the runway and what the general public would embrace. Lagerfeld also commanded respect throughout the industry and across the world — a trait he made look effortless because he read in German, Italian, French and English.

In addition to his work as a visionary designer, Lagerfeld set precedent with his business acumen which ran from understanding the bottom line to his own personal branding of his image: Silver white hair tied in a pony tail, stark black suits offset by crisp white shirts, and his signature sunglasses forever in place, no matter the hour or the occasion.

Perhaps model Claudia Schiffer put it best: “What Warhol was to art, he was to fashion,” she said. “He is irreplaceable. He is the only person who could make black and white colorful.”

Although Lagerfeld was gay, he did not take a partner after Jacques de Bascher, his partner of 18 years, died in 1989 at the age of 38 due to AIDS complications. After his passing, the designer made a series of controversial statements about same-sex marriage and parenting. At one point, he insisted that if it was legal, he’d marry his cat.

(Credit for the image above goes to Jean-Frédéric. It has been cropped, and the original license can be found here.) 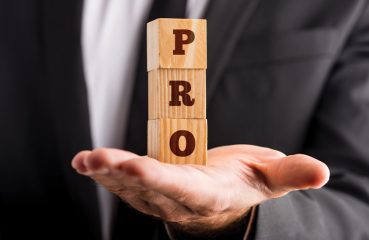 America’s Top Five Financial Advisors— Which Guru is Right for You?

Who should members of the LGBTQ community trust when it comes to the ever-expanding world of popular finance experts? Which financial guru will provide the best financial advice... 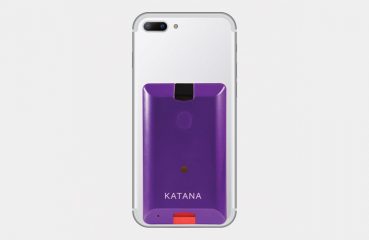 While chocolate, flowers and jewelry may be traditional gifts with which to shower that special someone come February 14, this year we came across a very different way to show you...