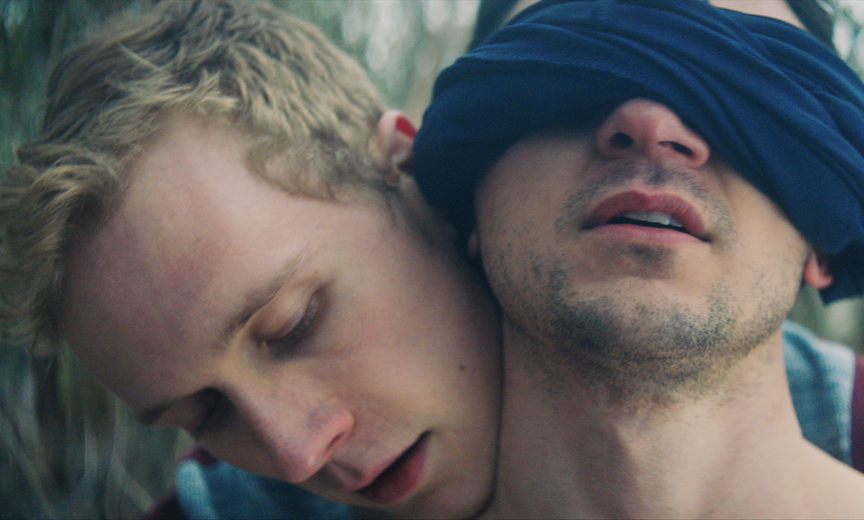 Spending 86 minutes watching Last Ferry, which just made its New York premiere at this year’s NewFest, is a noble exercise in multicultural casting that somehow derails itself in an attempt to shock and awe its audience with little success. In lieu of presenting a compelling thriller rooted in one man’s search for love, the film quickly loses focus and instead becomes a confusing mess that makes little sense.

Joseph and the Amazing Stroke of Bad luck

The film opens with protagonist Joseph (played admirably by Ramon Torres, who’s also the screenwriter) heading to Fire Island for his first time, clearly missing the boat on the ideal season to encounter a pool of potential suitors. He quickly meets Shawn (Henry Ayres-Brown), who convinces Joseph to take his rite of passage into the meat rack.

However, Shawn’s intentions are not pure, as he drugs, mugs and rapes Joseph, leaving him in a hazy stupor near a dead deer – a clear bit of foreshadowing. In his haze, Joseph witnesses the aftermath of an unexplained murder as he tries to make his way out of the wooded maze.

Brunch with the Boys

From here, what seems like a murder mystery/thriller quickly shifts into a comedy where Joseph meets an array of characters over a typical Fire Island house breakfast. Featuring excellent performances by Shane Larry Owens (Shane), Gabriel Sloyer (Dr. Anabi), and Sheldon Best (Cameron), their exchange is the embodiment of what it means to have a share with a group of strangers who quickly become family for a brief moment in time.

In fact, sparks begin to fly between Cameron and Joseph, and it almost seems like Joseph just might find the romance he craves on his extended weekend.

Love is Not in the Cards

Yet, like most things, not everything is what it seems. From here on, the film starts to introduce a succession of confusing plot points that make little sense, only vaguely connect to each other, and require a complete suspension of disbelief.

Ultimately, viewers are left wondering what the filmmakers had to say. While a diverse cast and quality performances are commendable, they are only components in a film. The overarching story of Last Ferry is edited incoherently into a failed attempt to create a suspenseful thriller that falls flat and ends with the leading man aimlessly wandering the boardwalk. Unfortunately, as the credits roll, audiences are likely to follow suit.

Last Ferry was directed by Jaki Bradley and written by Ramon O. Torres. 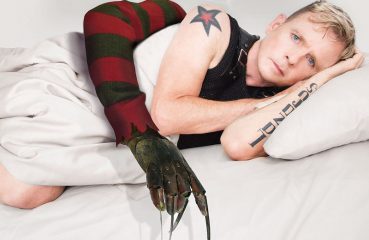 Mark Patton certainly never aspired to be a cult film star. He began his career on Broadway among the likes of Cher, Karen Black and Sandy Dennis. Soon he was turning heads and...