Laugh Your Sexy Ass Off with @Gregisms 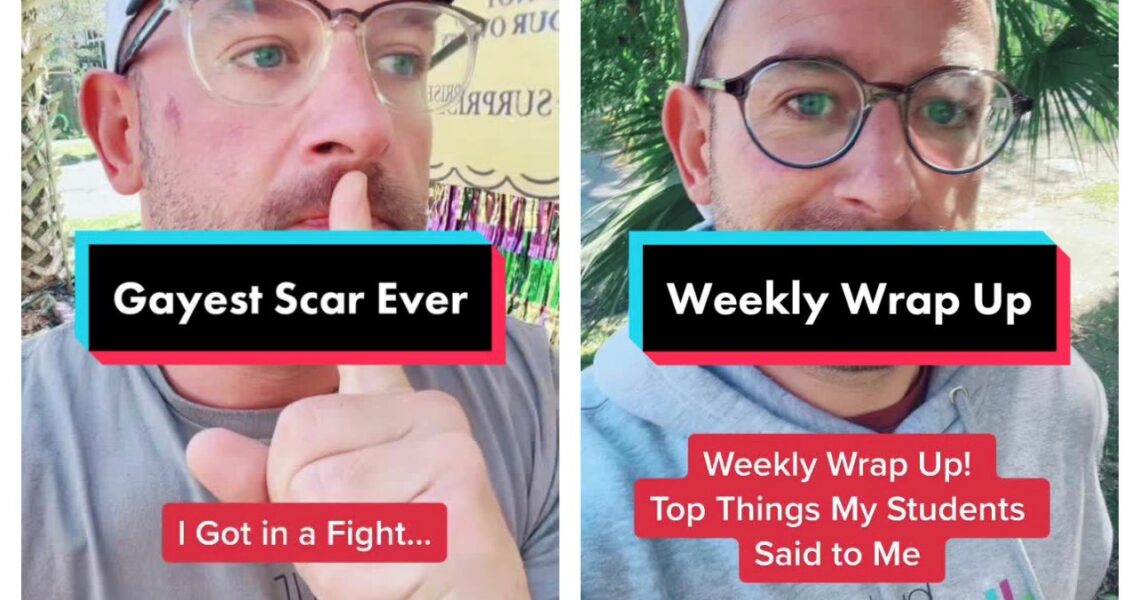 Unless you’re TikTok star @Gregisms, that is.

In one of his most popular videos (3.2 million views and counting), the New Orleans native recounts a trip to the local Walgreens. The overly observant cashier, dubbed Pharm Tech Tammy by our protagonist, asks about the blemish on Greg’s face.

And the truth hurts more than the wound.

Greg informs Tammy that he earned his battle scar by rubbing glitter off his cheek after Mardi Gras.

You should see the other queen! #fyp #neworleans #findyourjoy #scar #fight

Tammy reacts with a healthy mélange of shame and nurturing. She advises Greg to concoct a better anecdote.

“Tell people you got in a fight!”

Striking a sense of queer repose, Greg asks if he looks like the type of person who routinely engages in brawls, to which Tammy replies, “I didn’t say what kinda fight. You coulda fought over that glitter. But it’s a better story than rubbing your face off!”

In a flourish of self-deprecation, Greg descends into humble chuckles and concludes, “Find your joy.”

But his gay fight club endeavors don’t end there. In another hilarious clip, Greg provides rainbow-color commentary regarding a recent kickball incident. After hurting himself brilliantly, sporty spice found himself five feet from home base.

“While I was in excruciating pain, I still managed to slide into a jazz flip and score!”

The homo heroics racked up two broken ribs, making it necessary for Greg to start “sleeping upright like a gay vampire.”

Though we could rejoice in @Gregisms all day, there’s also a signature sweetness to his sass. The comedian has donated tens of thousands of dollars to local artists to help them bounce back from the residual economic impact of the pandemic.

“The parades are rolling this year,” he tells Fox 8 News, “but you know they still are making up from the fact of Jazz Fest was canceled last year and Mardi Gras and all of the festivals that they work on.”

As you can imagine, Greg hasn’t let his social media success go to his scarred, gay-vampire head.

“I call myself the Accidental Influencer. This was not part of the plan. I can’t use the word influencer without like throwing up a little bit in my mouth because I’m over 40, like what you know? But yeah, just knowing that somebody somewhere is watching my stuff and it’s making their day better, it feels amazing.”

Amazement accomplished. Vomit averted. Rest those brittle bones, Greg – and thanks for the laughs. 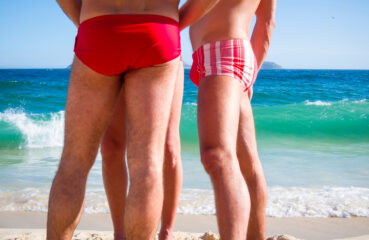 Summertime is almost here, and that means it’s the perfect time to pack your gear and head to the beach.   There’s nothing that screams summer fun better than revealing that... 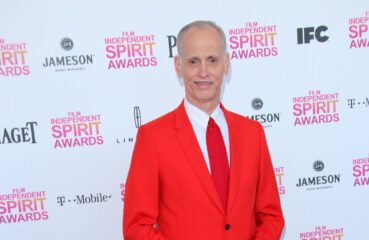