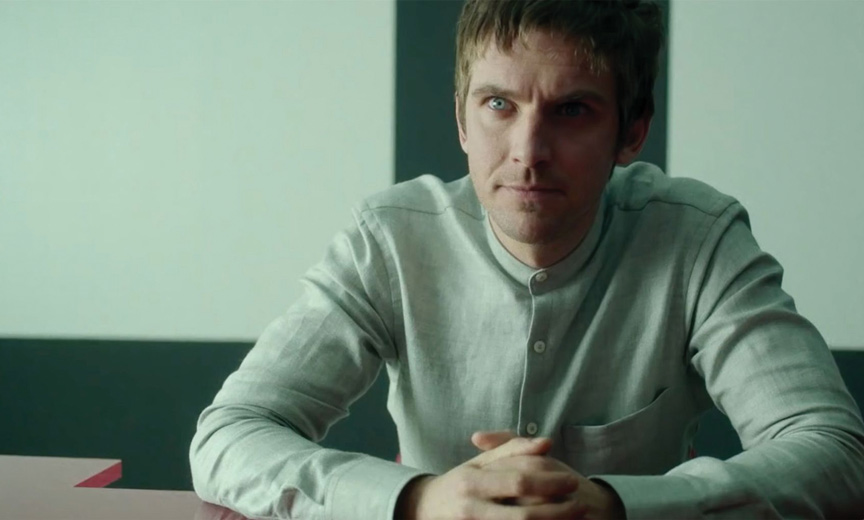 If you like superhero fare, then you’re spoiled for choice these days. Having already conquered the big screen, characters with super human abilities are now swarming the small screen with an onslaught of new shows. But few can even hope to be as quirky and original as this masterstroke from showrunner Noah Hawley, who has already brought us three seasons of the impeccable Fargo. For the uninitiated, Legion — embodied behind the icy blue eyes of the dreamy Dan Stevens (Downton Abbey), is actually connected to the X-Men, but you’d probably not know that from this show, which gratefully leaves backstory behind in order to forge its own path. It has a lot of style — at times it’s almost campy, and its settings and costumes seem to defy accurate dating by sporting a kind of ‘70s chic with a futuristic tweak. The special effects are excellent and unusual, continually blurring the lines between what is real and what’s just Legion’s warped perception. But back to Legion himself (or David as he’s also known): he’s a mutant so psychically powerful there’s almost nothing he can’t do. That is, if he can learn how to control himself and shake the shadowy forces that pursue him in the real world, and within his own mind. Complementing the quirkiness is a cast of excellent and unusual actors including Bill Irwin as a SuperNerd type sharing his body with a Native-American girl (hard to explain); a pitch-perfect Aubrey Plaza as, well, we’re not really sure what yet; Jemaine Clement (Flight of the Conchords) as a leisure-suited Professor Xavier clone; and the radiant Jean Smart, who holds together her ragtag gang of rebels against all efforts to destroy them. THE WORD: It’s a whole different caliber of superhero show. COMING TO: Streaming 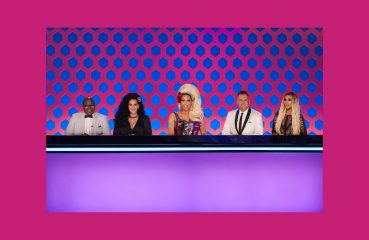 With the usual Drag Race rules of elimination out the window, All Stars feels a lot more unpredictable. We’ve heard this refrain from the queens a few times this season:... 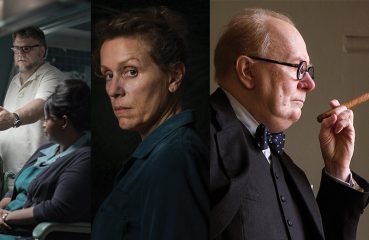 We’ve picked our ponies early, so you know who to keep an eye out as the time draws near to take home those coveted statuettes. Best Director COULD WIN: More established...