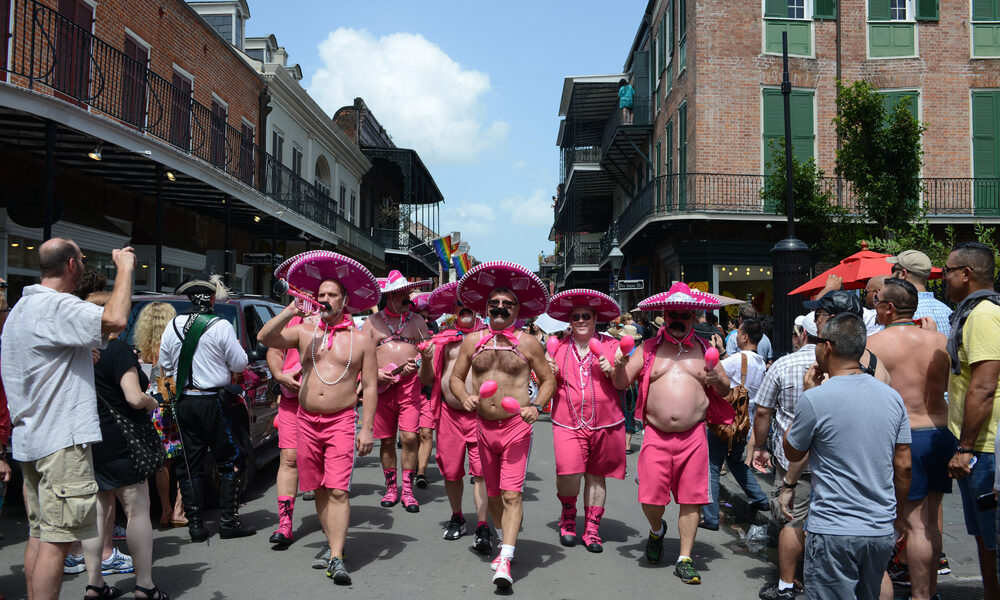 Now imagine depriving your cute cub of sustenance during his formative years. No matter how much he behaves (or misbehaves – rawr!), you don’t feed him the nutrients he needs.

One day, your pet bear ventures from home. He’s all grrrown up now!

Your oso handsome beast is running wild, eating all the grub he can forage. Good for him, right? Well, the world begs to differ. They judge the bear for being gluttonous, ravenous… y’know – they hate him for being a bear.

Members of the LGBTQ+ community are often stifled during adolescence. We must repress our natural urges, stealing proverbial picnic baskets whenever and wherever we can.

Well, you can keep your boring mores and morality – we’ll take Southern Decadence any day. The pinnacle of perversion just celebrated its 50th anniversary, sashaying its way through NOLA triumphantly. The results were stunningly seductive.

The indulgence began in 1972. A group of friends raged against the dying of the summer light with a Labor Day party on Barracks Street. As one patron would languish in the bathtub, another would recite passages from A Streetcar Named Desire.

Southern Decadence was born in sin and drenched in excess. It blossomed beyond the confines of that tepid tub and into the sweltering streets of New Orleans. The only law: be an outlaw.

Ensuing years witnessed the dawning of a parade and playful parameters. Organizers announce the official color palette and theme so that attendees can get their unicorns in a row. For example, 2022 was a riot of red and gold with a theme of Jazz. Burlesque. Decadent. New Orleans.

The festival has come a long way from the humble homoeroticism of Tennessee Williams and flourished into one of the top three events for NOLA tourists. But forget about the quarter million visitors, ignore the 275 million dollars in revenue, and focus on what matters most: queer abandon at full volume. 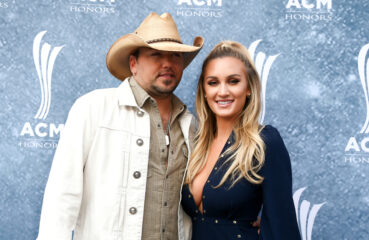 Imagine deluding yourself into believing that you’re the authority on other people’s health and wellness simply because you’re checks notes the spouse of a Grammy-losing... 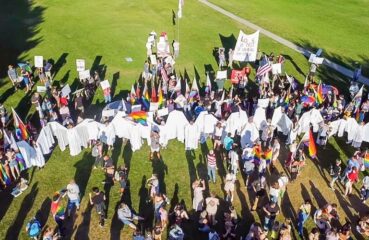 Angels Among Us: Fighting Homophobia in Utah

To be an angel, you don’t need magical realism, celestial powers, or an otherworldly aura. You just need some PVC pipe and courage. When students at Brigham Young University...