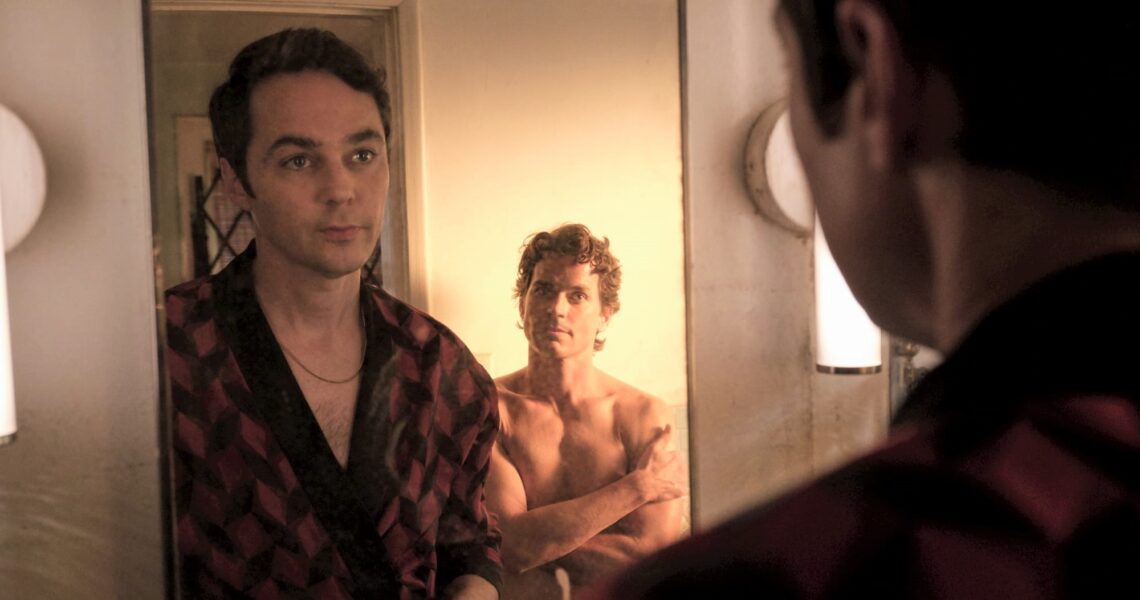 The Boys in the Band has had more incarnations than Cher’s face, and they are both LGBTQ institutions. Boys began as an off-Broadway play in 1968 and it dished on the promiscuous proclivities of a group of gay men in New York City.

The source material wrestles with love, sex, and gossip galore as the characters weaponize the art of outing. Back then, sexual identity could be lethal. Despite an avalanche of taboos, the Boys play a game of publicizing their same-sex dalliances at the risk of ruining each other’s lives.

Two years later, Oscar winner William Friedkin adapted the narrative into a feature film. Friedkin would later direct the horror classic The Exorcist, but nothing was scarier than the catty reception that some members of the LGBTQ community hurled at The Boys in the Band. The play was made for gay men, by gay men, so allowing a breeder to tell their sordid tales on the big screen was a non-starter for many vocal critics.

Fast forward to 2018, when Boys bounced back to the stage and reclaimed its queer lineage. Out-and-proud performers Jim Parsons, Matt Bomer, Andrew Rannells and Zachary Quinto inhabited the feisty partygoers, earning the production a Tony Award for Best Revival of a Play. 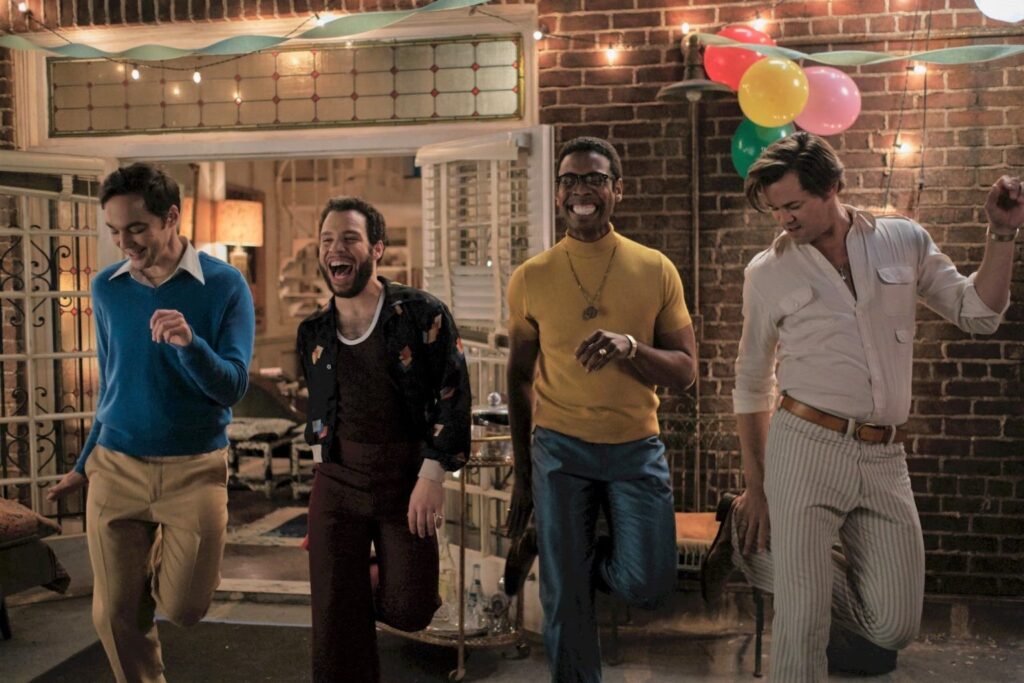 Now, The Boys in the Band is getting the Netflix treatment and we are positively streaming with delight. The aforementioned stars join uber-producer Ryan Murphy to breathe new attitude into the tasty tale of a birthday party gone bawdy.

How will the creative team update the material without abandoning its vintage charm? We yearn to ask the playwright of the original stage version, Mart Crowley, but unfortunately, Crowley died earlier this year due to complications from a heart attack. Before his passing, he posed with the director of the 2018 revival, Joe Mantello, as well as the star-studded cast. Mantello is back to direct the latest adaptation of The Boys in the Band, and they draw strength from the late Crowley’s inspiration. 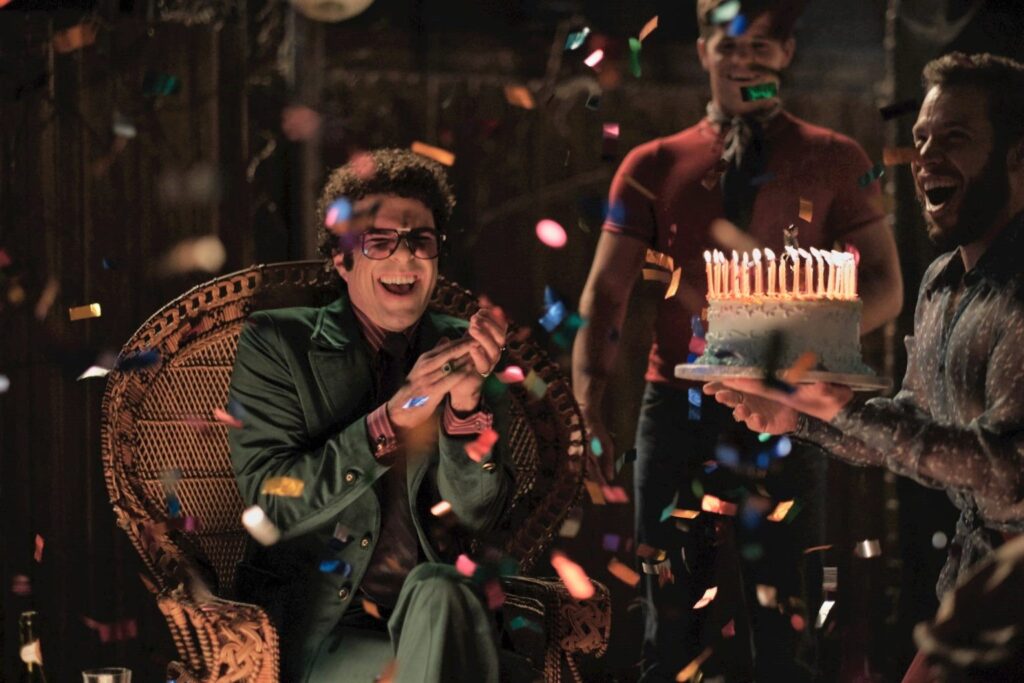 Mart Crowley divined the title of The Boys in the Band from a line of dialogue in the Judy Garland version of A Star Is Born. Now, Crowley shimmers in the gay celestial pantheon alongside Garland. Perhaps they will toast to tragedy and triumph as they watch the Netflix premiere of The Boys in the Band this September 30th from their vaunted vantage point. Oh, to be a fly on that cloud. Cheers. 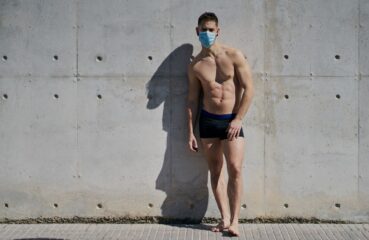 Wear a Mask (and Nothing Else)

Every generation has its kink. Back in the 70s, key parties invited sexy swingers to swap partners. Unfortunately, they also swapped venereal diseases inadvertently (and... 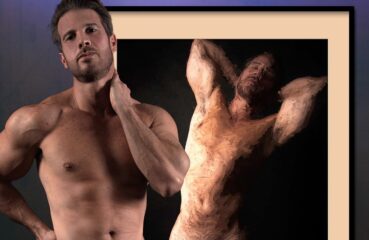 How would you feel if you entered an exhibit of male nude paintings and the models in the painting are touring the gallery posing nude and viewing themselves on the wall? Find out...