Li-Lac Chocolates: Where Quality Products and Community Service Stand the Test of Time 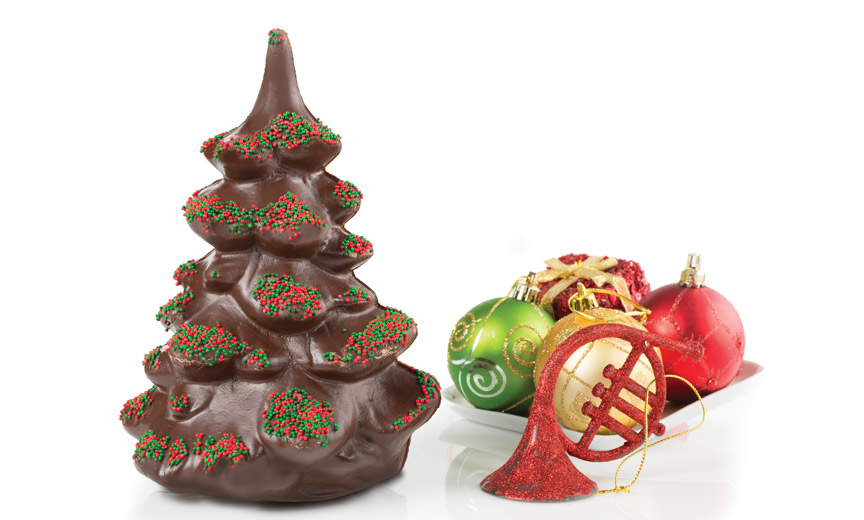 How long has Li-Lac Chocolates been a part of New York’s landscape, supporting local organizations and insisting that time-tested recipes still make for the best confections sold anywhere?

You have to go back to 1923, when Greek native George Demetrious, who studied the art of chocolate making in France, emigrated to the city and opened his shop at 120 Christopher Street in the heart of Greenwich Village. Throughout the period, the West Village was a Mecca for artists, intellectuals and innovators. It was in this atmosphere that Demetrious applied his chocolate-making expertise, creating, crafting and perfecting his recipes for such items as Almond Bark, Butter Crunch, Hazelnut Truffle Squares, Legendary Fudge, and other favorites, steadily building a loyal customer following among his quirky and demanding neighbors.

In the nine decades since, Li-Lac has become a New York favorite and an institution in its own right. While trendy ingredients and mass production have come and gone with many a modern chocolatier, Li-Lac has remained true to its roots and tradition, eschewing automation and trendiness. Deemed “stubbornly old fashioned” by the Wall Street Journal, Li-Lac Chocolates is one of the few old-school chocolate companies to survive into the modern era.

Over the years, Li-Lac has expanded from its original location to not-so-far away Sunset Park in Brooklyn where a new factory still focuses on the same recipes that made the company beloved amongst its New York neighbors.

Of course, one of the essential properties of chocolate is its sticky consistency. And it’s turned out that Li-Lac Chocolates have had that same effect on the many people whose lives have been touched by the company. Every time they move — which is seldom, because they’re very much an old-school neighborhood organization — they find new friends, customers and ways in which to bond to the city that has taken them to their hearts.

Li-Lac is as proud of its involvement with local organizations as it is of their timeless recipes for its legendary list of chocolate delights. Having set up shop in the Grand Central Market in 1999 they opened their fourth store on Bleecker Street in 2015 in Greenwich Village, and only a year later, they opened their fifth store in Chelsea Market — adding new friends, chocolate aficionados and members of the New York community to their family with each new sumptuous bite. 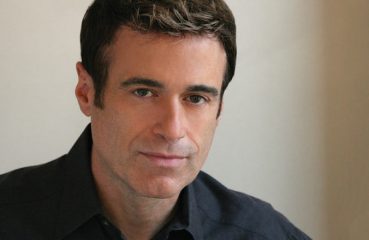 A matchmaking service celebrates an important milestone, and a different kind of gym lets you spin in or out. ManMate manmate.com 212-564-4025 Finding a special partner to share... 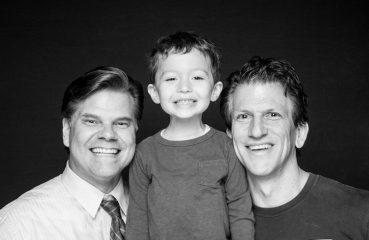 Ask Anthony Brown, and he will tell you that in many ways, he’s had a maverick life. As an actor, as a lawyer, as a husband and a father. Today, his work as an attorney...