LISTENL: NETTA “I Love My Nails” 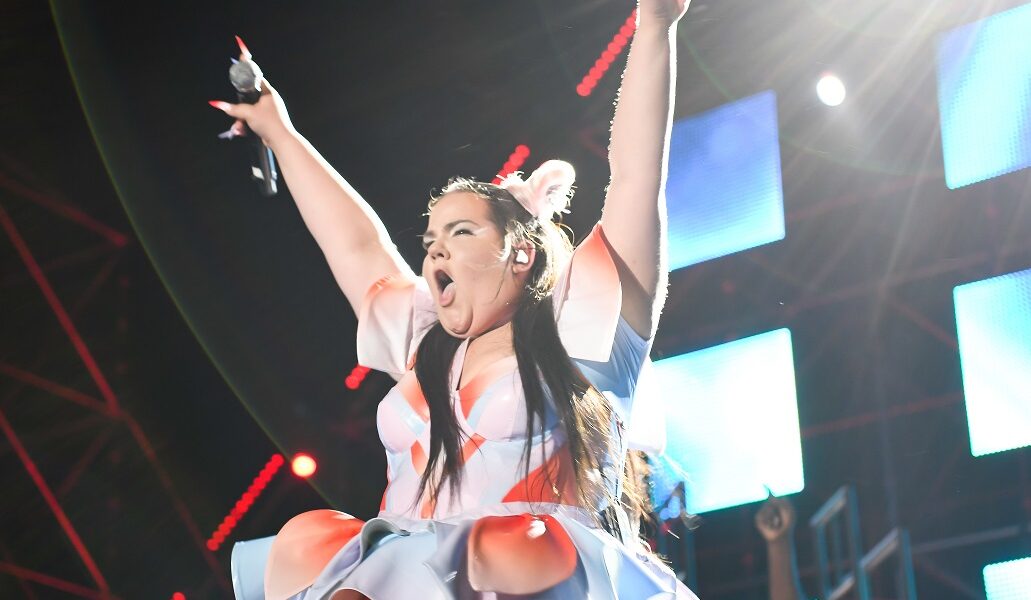 “I Love My Nails” (S-Curve/Hollywood Records) is the latest track from one of the world’s most beloved quirk-pop masters – an artist that has continually redefined the boundaries of pop music with humor, versatility, creativity, and of course her powerhouse vocal ability. It follows in the one-of-a-kind footsteps of several past global smash hits from Netta including “Toy” (over 161 million views), as well as “Bassa Sababa” (over 239 million views), “Ricki Lake” (over 10 million views), and her most recent drop “CEO” (over 6.8 million views).

The video is symbolic to Netta’s growth, finding herself evolving and growing like the trees, vines, and flowers around her as well as her nails. She is skipping in an open field representing her found freedom behind the shackles of self-doubt and no confidence. It is an inspiring message to those who have lost themselves during a heartbreak that there is always light at the end of the tunnel. 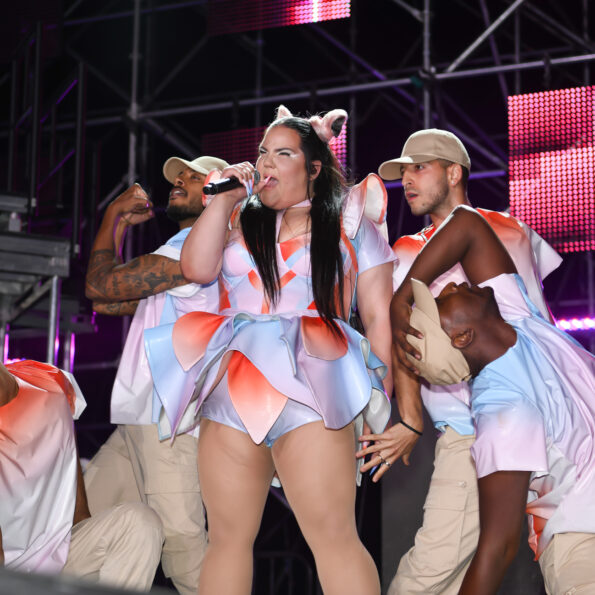 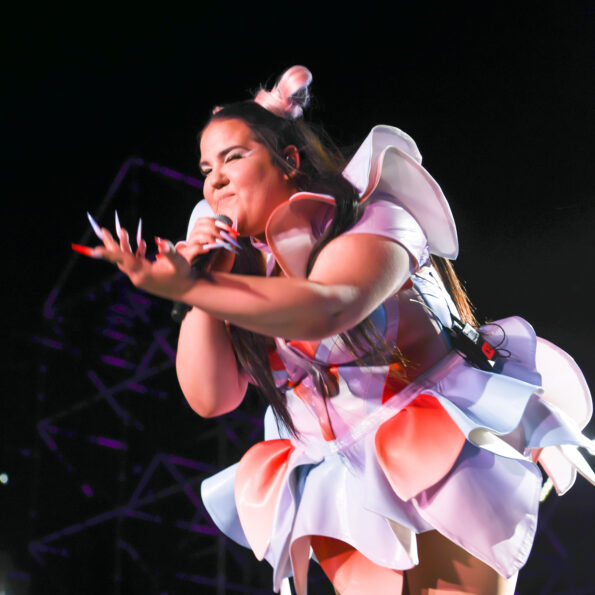 Netta told Metrosource, “I need to speak about the LGBTQ+ community from an outside perspective. Truth is that I’m a very straight girl with a very very gay story. It always felt natural to be around my LGBTQ+ friends, grow as a performer, as a creator, as a writer, with supportive understanding and uplifting people that inspire me to stay me.”

Having just come back from White Party Palm Springs, Netta is set to perform at Chicago Pridefest and NYC’s Pride Island, as well as hitting up major cities Philly and DC for first time performances. Netta gives one heck of a performance and these shows are absolute must sees during pride season. Visit www.nettamusic.com. 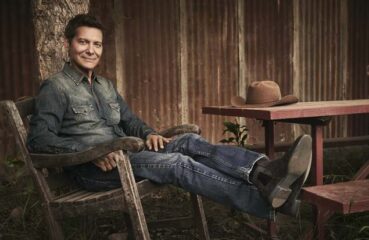 Michael Feinstein Takes Us Down the Backroads in Gershwin Country

Grammy and Emmy-nominated musician Michael Feinstein, a keeper of the American Songbook, has lived a life that if presented on screen, would be too crazy to believe. The icons... 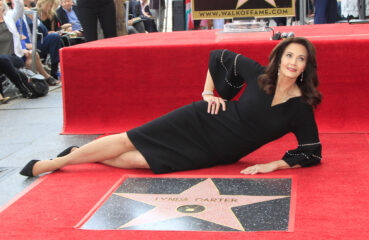 LGBTQ Ally Lynda Carter teams up with Music Producer Extraordinaire Dave Aude to Deliver an uplifting anthem about the power of love! Okay, someone pinch me. I just got off a Zoom...