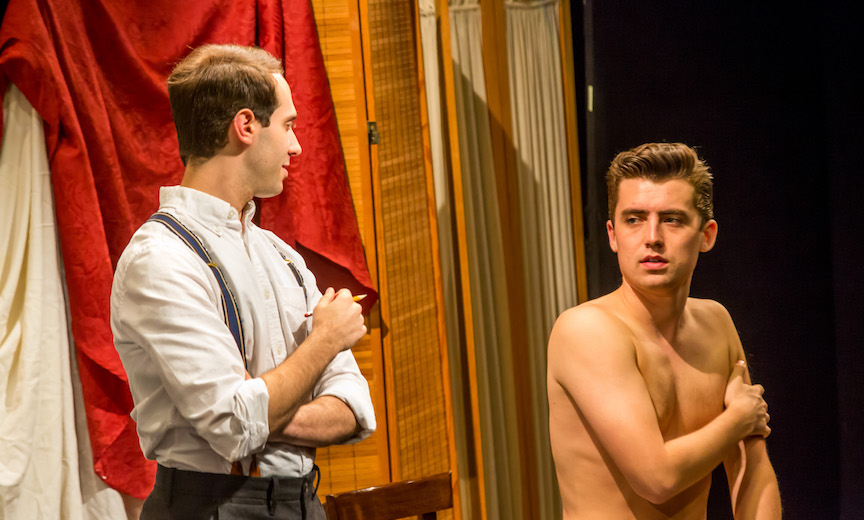 By the time of his death in 1951, American illustrator J.C. Leyendecker had so drifted into obscurity that his partner sold Leyendecker’s original works for money to live on — and the highest price got for one was $7. Now Leyendecker comes back to life in a biographical play.

Many are well acquainted with Leyendecker’s painted contributions to American culture. He created the idea of the New Year being represented by a baby, welded the Fourth of July to firecrackers and giving flowers to Mother’s Day. He was the artist responsible for putting Santa in his now-ubiqutous red and white suit, and he created the first advertising superstar, a genteel man of square jaw and regal countenance known as the Arrow Collar Man.

He was, as many knew in his inner circle, gay — and the face he made so famous belonged to his lover of five decades, Charles Beach. In his new play (which had its world premiere earlier this week at Theatre 80 St. Marks Place), Lance Ringel mixes much fact with some conjecture to try to flesh out exactly who Leyendecker was and what kind of life he and his inner circle experienced.


It’s a story told largely through flashbacks, as an art teacher (Joanna Parson) uses slides to explain to the class (also in this case, the audience before her) the prodigious talents and multitude of demons set loose in the Leyendecker household.

Along the way, she introduces Leyendecker’s star-crossed brother Francis (Rupert Simonian), who regarded brother Joe’s work for The Saturday Evening Post and commercial products as beneath him, and so turned to distracting vices to keep himself inoculated from jealousy of his brother’s wealth and fame. Leyendecker’s harpie of a sister Mary shows up as well, with nary a nice thing to say about Joe’s lover or their lavish lifestyle, which included all-night parties with the likes of F. Scott Fitzgerald and his wife Zelda, as well as a who’s who of roaring ’20s glitterati.

The play works well enough as an art lesson, and even better for those interested in LGBT cultural history. What it lacks (aside from very modest production values) is any real heat between the principals, Joe (Ian Brodsky) and Charles (Jack D. Martin). The pair are never depicted in any moment of passion, and their closeness looks more like a chummy friendship of interdependence than a lifelong love affair. It’s clear from the scant evidence left behind (much of it recounted by Leyendecker’s protege Norman Rockwell, played here by Steven Trolinger) that Leyendecker was indeed very much in love with his muse, Charles Beach. What is less clear — aside from his chisled chin and dashing demeanor — is why. 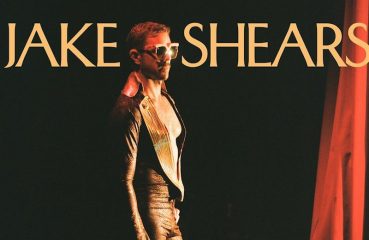 Scissor Sisters’ Shears Steps out for a Solo Career

The former lead singer of Scissor Sisters, Jake Shears, has just released a video and single from his forthcoming album — the first of his solo career.... 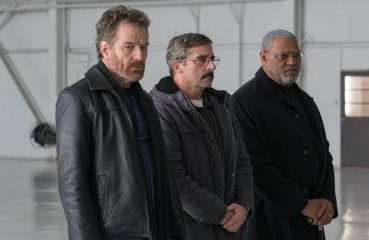 As with many of Richard Linklater’s films, Last Flag Flying would be hard not to like. I’d even go so far as to say that this broadly appealing film might even have the...