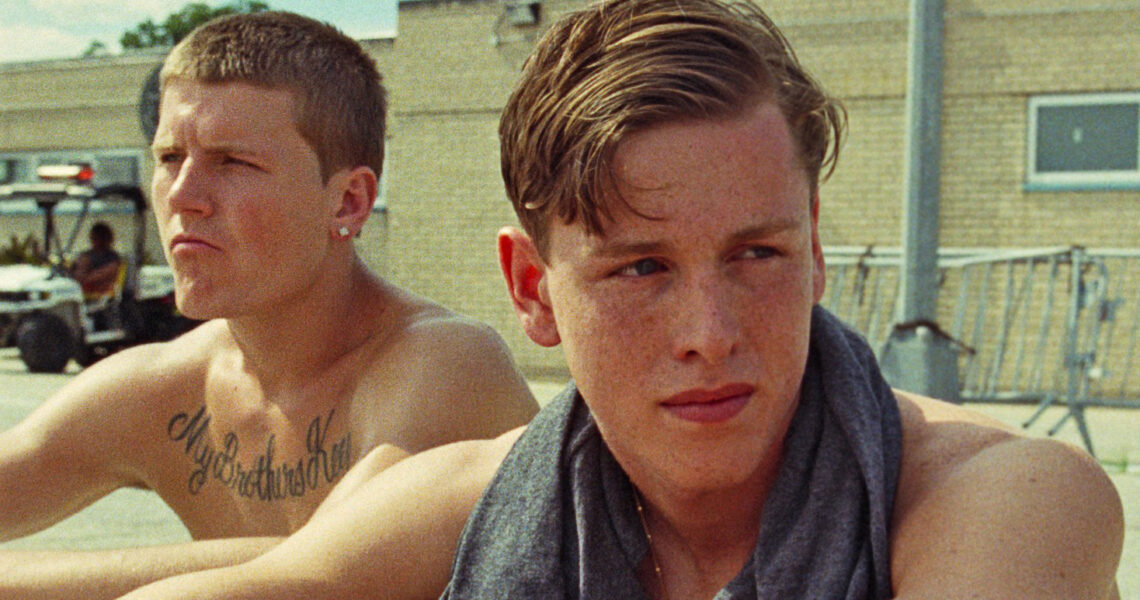 What is our legacy? This question haunts us on an individual and societal level simultaneously. As a people, we must consider how the LGBTQ+ community is represented, how we may thrive, and what accomplishments we can pass on to subsequent generations.

But lineage is also a very personal matter.

Queer kids often feel like they exist in a bubble. Their parents share a different orientation than they do, which can contribute to alienation, even within their own homes. Gay adolescents may feel so isolated that they think they’ll never truly connect with anyone who jibes with their unique gender expression or pattern of attraction.

Hence, we are often adrift from our past and our future.

But we are not alone, no matter how lonely we may sometimes perceive our plight. History overflows with brave women, men and non-binary individuals who helped pave a path to the queer-and-now.

Case in point: a warrior’s grave was unearthed in Finland, revealing a person of indeterminate gender within. Traditionally feminine accessories like brooches and furs mingled with weaponry, creating a truly androgynous tableau.

The archaeological find dates back almost a millennium, but it wasn’t excavated until 1968. Since then, researchers struggled with the data, pondering if perhaps the site had been tampered with, or maybe two corpses shared the same crypt.

Recent analysis, however, shows that the femur of the cadaver contains XXY chromosomal structures.

“They might not have been considered strictly a female or a male in the Early Middle Ages community,” writes Ulla Moilanen from the University of Turku. “The abundant collection of objects buried in the grave is a proof that the person was not only accepted, but also valued and respected.”

Whether or not the venerated veteran identified as male or female, they navigated the epic complications of humanity for the sake of the greater good. The fact that the sword in the grave was relatively unblemished indicates that the warrior in question was able to achieve stability through peace.

Chris Babits, a professor of gender and sexuality, compares the Finnish hero with non-binary ancestors in Native American history. They “were ascribed special gifts,” Babits tells CNN, that were “all useful to the preservation and survival of their people.”

In other words, by finding alternatives to all-out war, gender fluid figures negotiated more enlightened outcomes to various conflicts. These breakthrough discoveries suggest that the evolution of civilization may have accelerated, courtesy of queer diplomats.

The battle of the sexes rages on, but finding our common ground benefits us all. 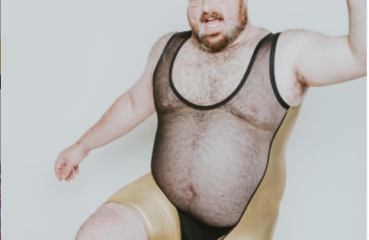 Size Matters: Get Your Fill of Big Dipper

Sure, Shakespeare wrote some ok stuff, but he never spit verses like “I need something rough and thick and wet and juicy, a five course meal to make my ass so loosey-goosey.”... 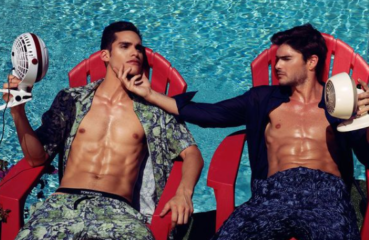 Back in 2013, Marvin Cortes competed on cycle 20 on the reality TV competition America’s Next Top Model – the first season of ANTM to feature male contestants competing...