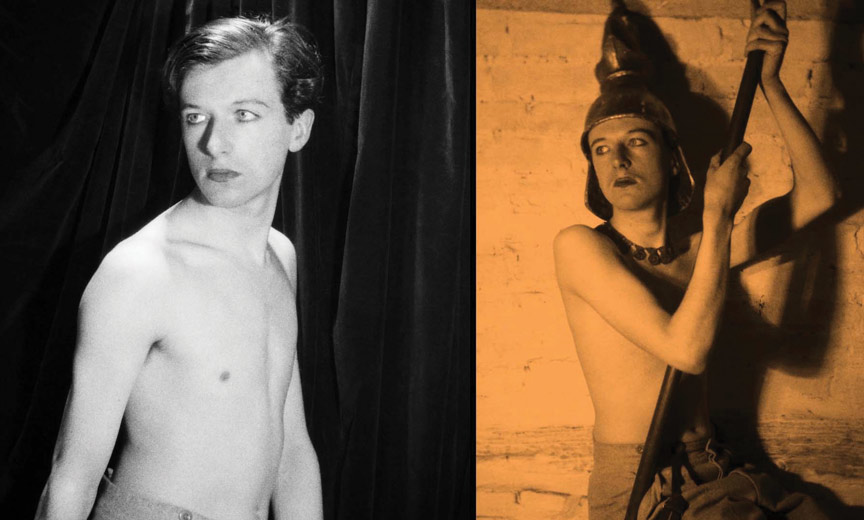 Even if you’ve never heard his famous name, you know Cecil Beaton’s type: gay, fabulous, opinionated, artistic, witty, dripping with style, knows everyone, goes to the cool parties, reminds one of Oscar Wilde and leads a life entirely of his own invention. That’s the man in nutshell, except this kind of man can’t fit into a nutshell; he barely fits into 98 minutes. Born into the British middle class in 1904 but preternaturally possessing an upper-crust air, Beaton fell in with the a fabulous crowd at a young age. He became one of the Bright Young Things, those Bohemian socialites who threw boozy, elaborate, drug-fueled fancy dress parties that titillated the tabloids of 1920s London. He became the premier photographer in fashionable society, worked for American Vogue, was the favored photographer to the British royal family, and became the country’s main war photographer for the duration of WW II. He did art and costume design for My Fair Lady and Gigi, among many other films. He was in love with his good friend Greta Garbo, though they were both gay. As the accomplishments and details of his astounding life continue to pile up, the film takes on an air of excitement. Beaton seems to have done everything, and photographed everyone: Brando, Bacon, Monroe, Huxley, Burton, Taylor, Hepburn, Jagger, Warhol, Dietrich, Picasso, Capote, Chanel; Streisand. Many were good friends, others became bitter enemies. His photos are complemented by extensive diaries showing him also to be a first-rate writer and similarly savage wit. THE WORD: Charged with the energy of this extraordinary individual and sublimely narrated by Rupert Everett, this is simply one of the most exciting biopics I have ever seen. COMING TO: Theaters 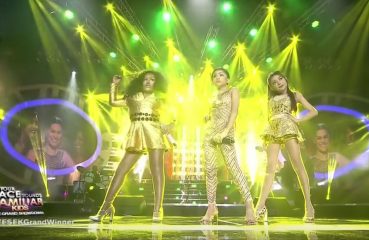 “Gender is Over!” declares drag queen Aja in Corey Camperchioli’s film short comedy, Femme. It isn’t, of course, but the war is heating up, and the... 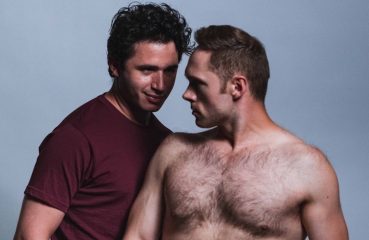 Lured, a play depicting the persecution of gays in Russia, will return for an encore series of New York performances November 8-25 at the Theater for the the New City. The New...