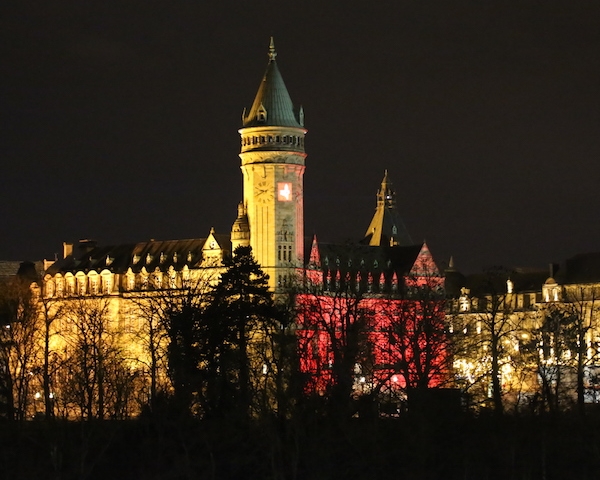 Ask any of your friends where Luxembourg is on the map and chances are they’d probably ask, “What’s Luxembourg? Where is that, anyway?” Little is known about this tiny country roughly the size of Rhode Island, but it is one of the three official capitals of the European Union.

I was on a mission to see Luxembourg because one of my best friends was born here and she’s always wanted me to come see the home where she was born and raised. So while on a road trip around Paris and Brussels, I somehow convinced my family to drop into this charming little nation bordered to the west and north by Belgium, Germany to the east, and France to the south. I basically lied to them and told them, “I’ve heard there’s good shopping there” — which are magic words to my relatives. Lo and behold, I was right. I was shocked myself when we accidentally passed by an outlet mall, McArthurglen Luxembourg, just outside the city on our way to the hotel. Ah,my family was in heaven. An outlet mall offering many familiar European and American designer brands at discounted prices? Instantly, the liar became a hero! (Please don’t tell them). Apart from the outlet mall, the capital, Luxembourg City, together with Brussels and Strasbourg, is one of the three official capitals of the European Union and also the seat of the European Court of Justice, the highest juridical authority in the EU. It is also a prominent financial center. The country itself is fascinating because its culture, people and languages are a hodgepodge of those from all their neighboring countries, so it’s a multi-culti mixture of French, Belgian and Germanic flavors. Just the same, Luxembourg remains one of the smallest sovereign states in Europe and has a population of just over a half million. If you’re ever near Brussels, or Paris, drop by this quaint little spot. What the country lacks in land mass, it more than makes up for in charm! 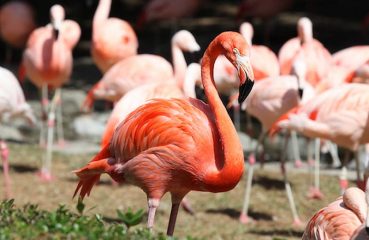 I am dating myself here … but have you ever seen the opening of the classic sitcom Three’s Company with John Ritter, Joyce DeWitt, Suzanne Somers and her replacement,... 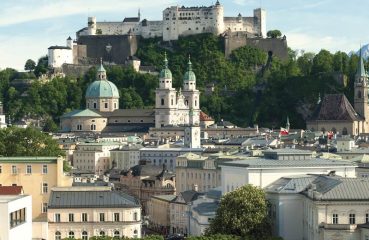 The Hills Are Alive with the Sounds of Salzburg

From the story of Maria von Trapp to the work of Wolfgang Amadeus Mozart, the many-faceted charms of this Austrian jewel are crafted with music lovers in mind. Growing up, I must...