Fans Are Pumped for a “Rebel Heart” DVD from Madonna 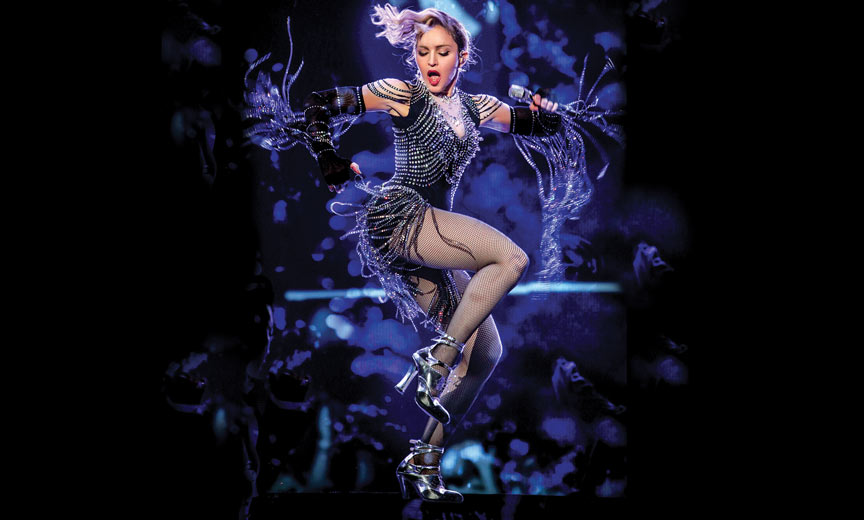 She is the best selling female rock artist of the 20th century, the only female act to be Billboard’s highest-grossing tour twice in just three years and the musician with the most number one DVDs in the U.S. — and she’s about to release a new one. Yes, Madonna has announced that September 15 will bring the release of the concert film of her Rebel Heart Tour on DVD, Blu-Ray and Digital (in addition to a companion concert album).

Neither Madonna nor her loyal legions of fans are strangers to video souvenirs of her concert tours. From the time she surprised the world with a sturdy performance at Live Aid in 1985, she’s always been one to watch on stage. Her Blonde Ambition tour brought her even greater fame in 1990, when she toured following her much-publicised romance with Dick Tracy star Warren Beatty and on the heels of one of her most successful singles and videos, Vogue. That tour even spawned a behind-the-scenes documentary, Truth or Dare, which explored her relationship with her dancers.

The Rebel Heart film is expected to include live performances from venues around the globe, plus exclusive behind-the-scenes moments with the superstar. It’s the only way for fans who didn’t get to enjoy her show live to see what they missed — and for those who did to relive every glorious moment. madonna.com 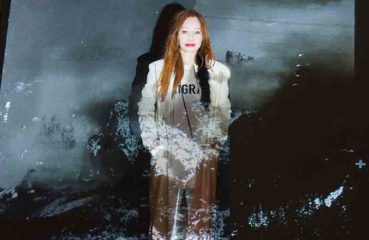 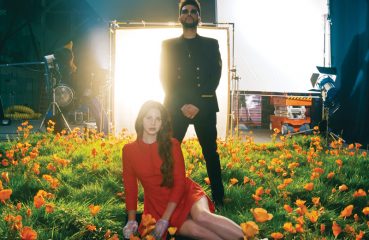 Lana Del Rey Lust for Life (Interscope Records) The smoky-voiced songbird has returned from a two-year hiatus with her most expansive album to date, with 70 sprawling minutes and...