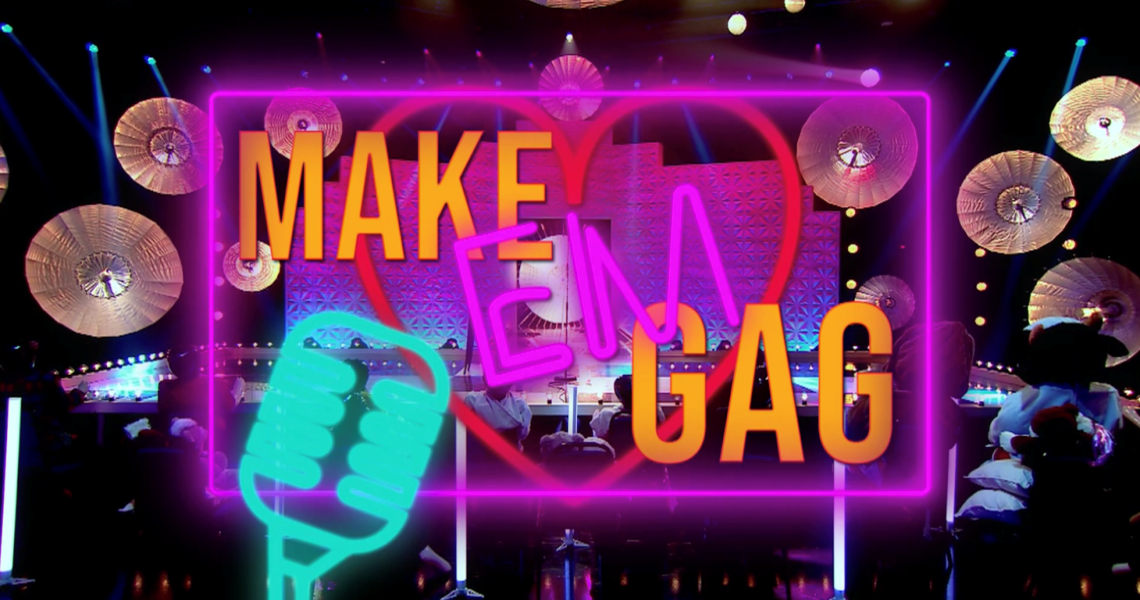 Laughter is the best medicine. In the eighth episode, the Queens face one of their toughest challenges yet as they are asked to write and perform their own comedy stand-up routines based on love. Comedy legend Dawn French joined Michelle Visage and Alan Carr on the judging panel.

The Queens had to shed their wigs this week and showcase their macho side in the “Masc 4 Masc Singer” mini-challenge. One by one, they sang RuPaul’s iconic “Kitty Girl” in their best butch character. After seeing the Queens like we’ve never seen them before, RuPaul announced Ellie Diamond as the winner of the Masc 4 Masc Singer competition.

For this week’s maxi-challenge, the Queens were tasked with writing and performing their own comedy stand-up routines based on their interpretation of love, dating, relationships, and more. As the challenge winner, Ellie got to set the line-up for the show and resident judge Alan Carr coached the Queens as they prepped for their sets.

Comedy legend Dawn French joined Michelle Visage and Alan Carr on the judging panel. Each Queen had to perform their gag-worthy set and present a stunning runway lew. Bimini Bon Boulash brought the jokes and the looks, earning a RuPeter Badge as the challenge winner.

Besties A’Whora and Tayce went head to head in this week’s lip-sync battle to “You Don’t Have To Say You Love Me” by Dusty Springfield and ultimately A’Whora was asked to sashay away. See below for quotes from A’Whora about her time on the show. 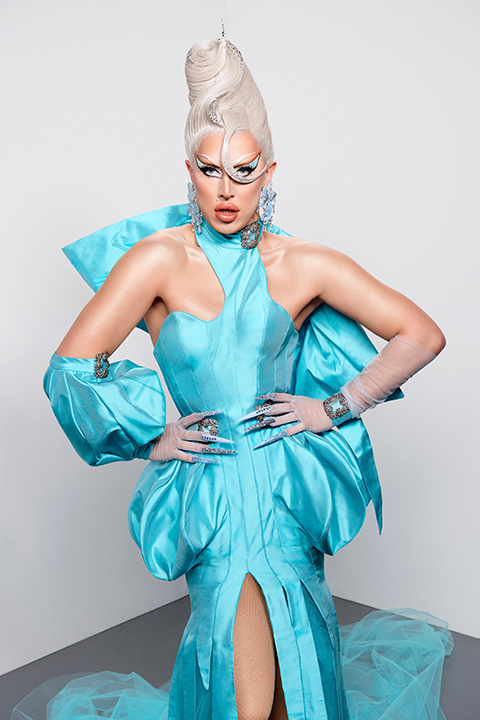 How did it feel to get to the quarter finals?!

I mean what an achievement, it wasn’t quite the finale but it certainly was a gag! I’m so beyond proud of my entire body of work from the show. I came into the show as one person and left as another. For me, you can’t compare a crown to the achievement of the person I have become, and how much more confident and stronger I feel as not a drag queen but a drag LEADER! I mean let’s be real here, the most successful ones never win the X Factor, right? So maybe I’m the winner or maybe it’s delusion…but who cares!

What is your favorite memory from the show?

Honestly, there are so many! Most of them come from being backstage, whether it’s Ellie Diamond trying to eat her cottage pie whilst wearing a seagull prosthetic, or Tayce spraying Lawrence in the face with fake blood right before we were about to step out on the runway. But if it’s gotta be on camera, I’d say it was my win for the design challenge in episode seven. It felt so validating and such an achievement having that moment and hearing those words of love from people I admire literally praise my design and work that I’ve studied for so long! And to have been able to curate something that paid homage to the NHS, which is such an important issue and cause in the world felt so powerful! I made the blue dress from plastic bin bags and my glittery facemask was also in homage to the NHS. It just made everything worth it and I felt like what I’d come to showcase here was done, and the rest was only a bonus!

Can you sum up Drag Race in three words?

How about we keep it shorter, three letters…H&M 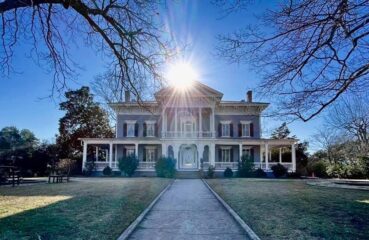 Enter to win a Two-Night stay at the beautiful Elmwood 1820 Bed & Breakfast Inn. This charming gay owned B&B is located in Washington, North Carolina. Elmwood 1820 is a... 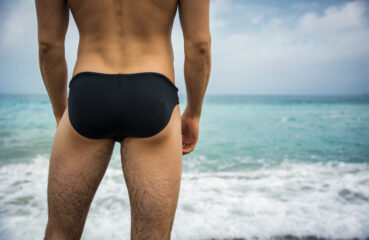 Get Your Buns in Gear!

Butts are a microcosm of life. They grow over time and they process a lot of crap, but they yearn to get off the sidelines and go where the sun DOES shine. Our collective rear...