Wed in the World: The Struggle for Marriage Equality Continues around the World 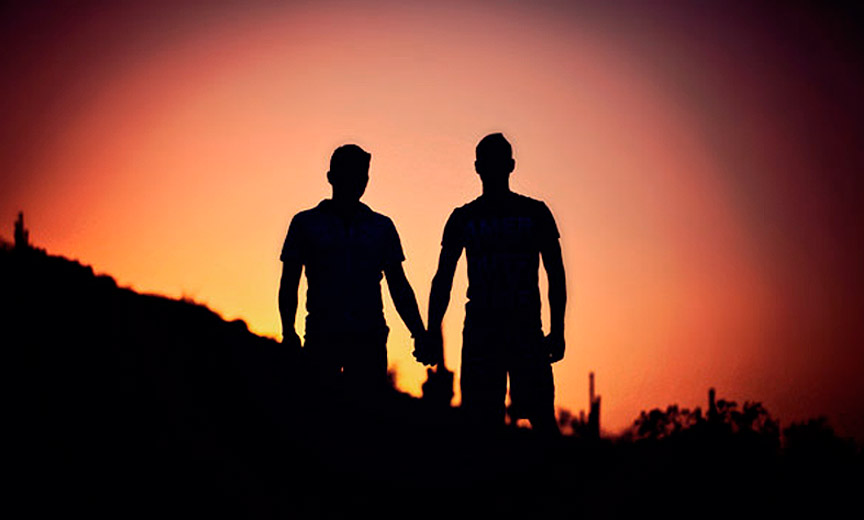 Japan has its first official gay foster parents, Palm Springs is the site of celebrity weddings (old and new), and the Netherlands fights back against homophobia via social media.

Holland was the first country in the world to legalize same-sex marriage in 2001, and the progressive nation has long been a dependable supporter of gay rights. So it’s no surprise that the nation was outraged when married gay couple Jasper Vernes-Sewratan and Ronnie Sewratan-Vernes were attacked by a group of violent young people in the city of Arnhem — allegedly because they’d been holding hands on the way home. The men of the Netherlands responded with a picturesque protest. With the hashtags #handinhand and #allenmannenhandinhand (“all men hand in hand), Dutch men — both gay and straight — started sharing photos of themselves holding hands in public on a variety of social media platforms.

The Wyoming Commission on Judicial Conduct and Ethics recommended that Judge Ruth Neely be removed from her position for refusing to perform same-sex marriages. Neely had written a letter to the state’s judicial ethics advisory committee stating, “homosexuality is a named sin in the Bible, as are drunkenness, thievery, lying and the like. I can no more officiate at a same-sex wedding than I can buy beer for the alcoholic.” The Wyoming Supreme Court recently made a decision in the case of Judge Neely; by a 3–2 majority, they agreed to officially censure her for violating the Code of Judicial Conduct but ultimately decided that removing her from her position would “unnecessarily circumscribe protected expression.”

Read Next | “Ghostbox Cowboy”: A Scam You’ll Want to Fall For Comes to Video

Several media outlets have reported that North Carolina’s Montreat College is requiring its faculty and staff sign a “Community Life Covenant,” which opposes same-sex marriage. Multiple faculty members have indicated that they will not sign the document and therefore may not be allowed to continue teaching there after the spring semester.

In April, the Japan Times announced that two men have officially become Japan’s first gay couple to be certified as foster parents. The couple — who have asked to remain anonymous — contacted authorities about the possibility of becoming foster parents in the fall of 2015 and subsequently received training from Osaka’s child consultation center and screening by the city’s social welfare panel. They have now been caring for a teenage boy since February. Traditionally in Japan, only married couples or individuals have been allowed to become foster parents, so this news is indicative of the nation’s increasing recognition of LGBT rights.

Actress Samira Wiley — recently of Hulu’s critically acclaimed The Handmaid’s Tale — has married writer Lauren Morelli in a confetti-themed wedding celebration in Palm Springs. The pair, who became engaged last year, originally met on the set of Orange is the New Black in 2012 while Wiley was playing the role of Poussey. The happy couple, dressed to the nines in custom Christian Siriano, made their entrance to Justin Bieber’s “Baby.”

Meanwhile, Barry Manilow has finally decided to speak to the press about his longtime romance with and marriage to manager Garry Kief. The couple met back in 1978, shortly after Manilow’s career took off, and were married in a discreet ceremony in Palm Springs in 2014. Suzanne Somers has previously spilled some details about the ceremony, but Manilow didn’t confirm it until this year — just before the April release of his latest album This is My Town: Songs of New York.

Read Next | LGBTQ Marriage in America News: The State of Our Unions

There are two paths by which Taiwan could become the first Asian nation to allow same-sex marriage. In one scenario, its Democratic Progressive Party government and President have assembled a bill that, if passed, would ensure its gay citizens both the right to marry and adopt. In the other, a group of 14 judges on Taiwan’s highest court recently heard a landmark case on whether gay marriage should be guaranteed under the nation’s constitution. With the support of other locals, queer activist Chi Chia-wei has been fighting tirelessly for change since his attempt at registering to marry his partner was denied back in 2013. (Additional reporting by Paul Hagen)

Read the last Wed in the World report. 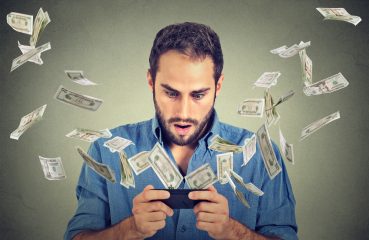 Let the Latest Tech Help Make the Most of Your Money

If having a solid grip on your finances is not among your reasons to be proud this summer, check out these ways you can use tech to manage your money and feel flush by the next... 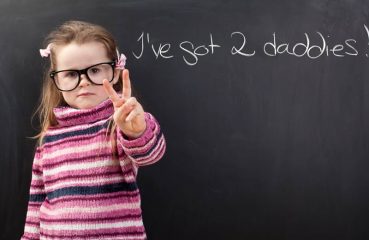 Each day, members of our community send kids to school wondering whether they’ll face judgments because of their parents’ sexual orientation. So we sought out some LGBT...