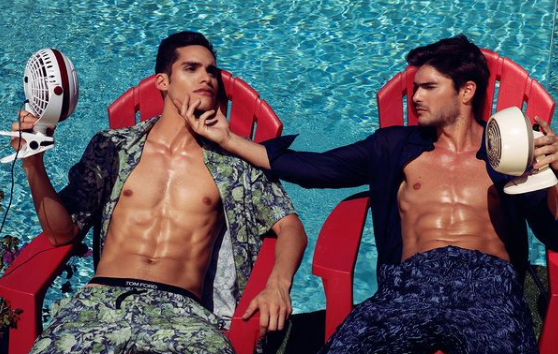 Back in 2013, Marvin Cortes competed on cycle 20 on the reality TV competition America’s Next Top Model – the first season of ANTM to feature male contestants competing with female contestants. Since then, he has appeared in many of the world’s best fashion magazines and modeled for world-class brands like Hugo Boss, GUESS, Givenchy, Coca-Cola, and Samsung. Earlier this month, Cortes shared with fans on social media that he has “been in love with both men and women.”

Cortes said that he has “never been happier” and looked forward to “living more of an authentic life” which he can share with fans. “I just feel like my family, I respect them so much and their values, and whether they can come across as ignorant in their values I still love them very much and I respect their views. I’ve always felt like it’s not my business to change people’s minds.”

“I don’t think there’s anything wrong with the way they think even if that means they don’t accept my lifestyle or accept how I am,” say Cortes.

The model described how he had “tortured” himself “to try to change or fight my nature” and to fit “traditional Hispanic values” he was taught. “It’s just something that I have to be authentic about, and I hope that my family is understanding.”

He said he hoped that by coming out publicly he could help others to live a happy, fulfilling life. “…for me, I think if you’re going to be loving then you have to love everyone and not just the things that fit your view of what is right and what is wrong.” 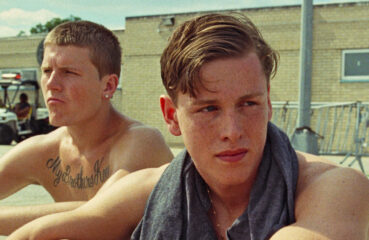 What is our legacy? This question haunts us on an individual and societal level simultaneously. As a people, we must consider how the LGBTQ+ community is represented, how we may... 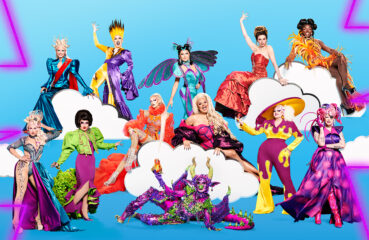 The twelve queens competing for the coveted title of the next The UK’s Next Drag Superstar are: Ella Vaday, Scarlett Harlett, Choriza May, Elektra Fence, Krystal Versace,...