May I Have This Line Dance? The Enduring Legacy of Oil Can Harry’s 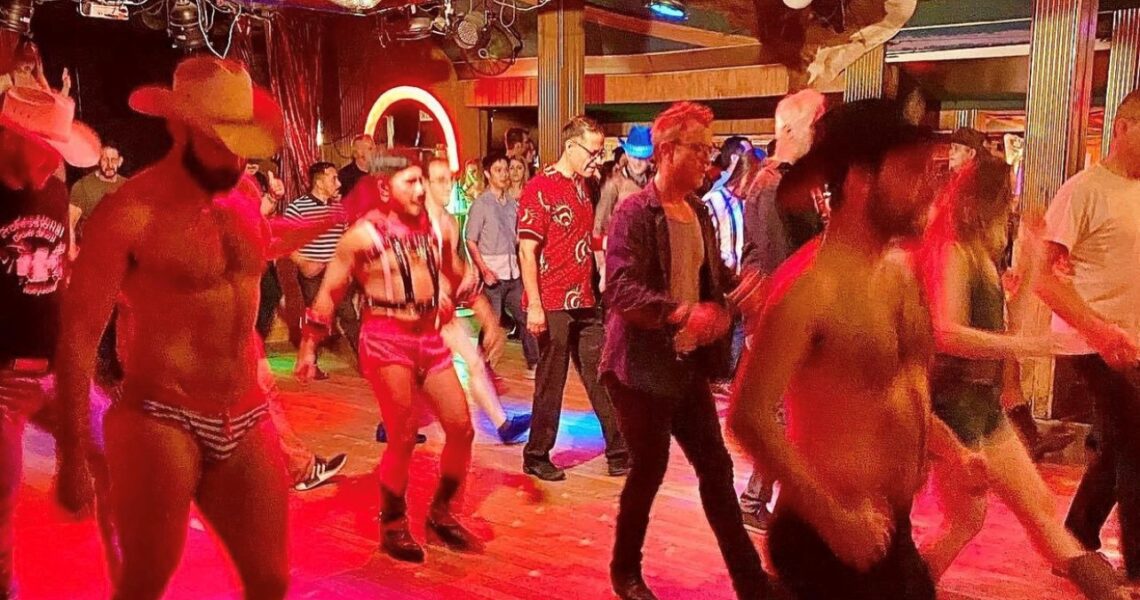 Some histories are written with ink, but others are written in blood. For decades, the queer community struggled to survive, even before we could define who we are.

We are gay… and we’re not going away.

The Los Angeles City Council just cemented our status as the backbone of SoCal culture by designating Oil Can Harry’s an historic monument. The Studio City watering hole gained a rugged reputation as a country-western LGBTQ+ club, but its roots stretch even further back in time.

O.C.H. was originally the Zomba Room, a burlesque café that catered to upscale clientele getting down and dirty. The venue changed its name in 1968 and welcomed gay guests one year after the Black Cat riot and one year before the Stonewall uprising.

“It was illegal in Los Angeles for two men or two women to dance together,” explains 2nd District Councilman Paul Krekorian to Q Voice News.

“At a time when LGBTQ people were routinely subjected to police harassment and even arrest, Oil Can Harry’s was a place of refuge for LGBTQ people. Designation of Oil Can Harry’s as a Historic-Cultural Monument honors the heritage of LGBTQ solidarity and social justice activism in Los Angeles.”

Krekorian drafted the proposal to enshrine Oil Can Harry’s into the annals of LA lore, and his initiative succeeded by a unanimous vote of 14-0.

A post shared by Oil Can Harry's Los Angeles (@ochlosangeles)

The measure is not only a win for the city, but an acknowledgement of our solidarity in the face of marginalization. Even when visitors had to sneak into O.C.H., they were welcomed. Even when our family was ravaged by the cruelty of AIDS, we stood strong in the form of fundraisers and resources.

A post shared by Oil Can Harry's Los Angeles (@ochlosangeles)

Oil Can Harry’s became a shelter for the forgotten, a beacon of belonging, and a celebration of a lifestyle less traveled. It is now only the third LGBTQ-centric establishment out of over 1,200 to earn the LA stamp of cultural approval… but it still feels like one in a million.

So, take our callused hand as we lead you to the virtual dance floor. Grainy memories flutter from pixels back to VHS haze and even further to midcentury filmstrips in our mind’s eye. We cherish every morsel of time we shared in the now-shuttered safe space, and we vow to keep its legacy alive in our honky-tonk hearts. 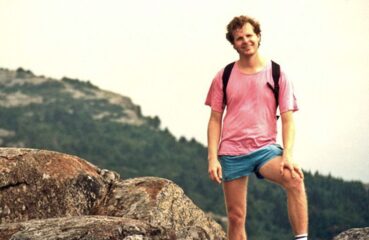 The only good poofter is a dead poofter. These are the chilling words of Scott White, according to his ex-wife Helen. The former Mrs. White reported her bigoted spouse to the New... 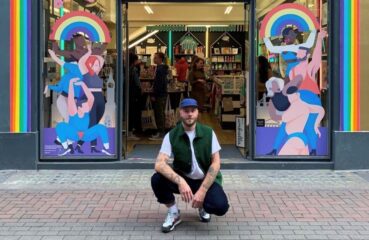 Can you ever really know another person’s soul? We cross paths with thousands of our fellow human animals throughout the years, exchanging glances and pleasantries that cast an...