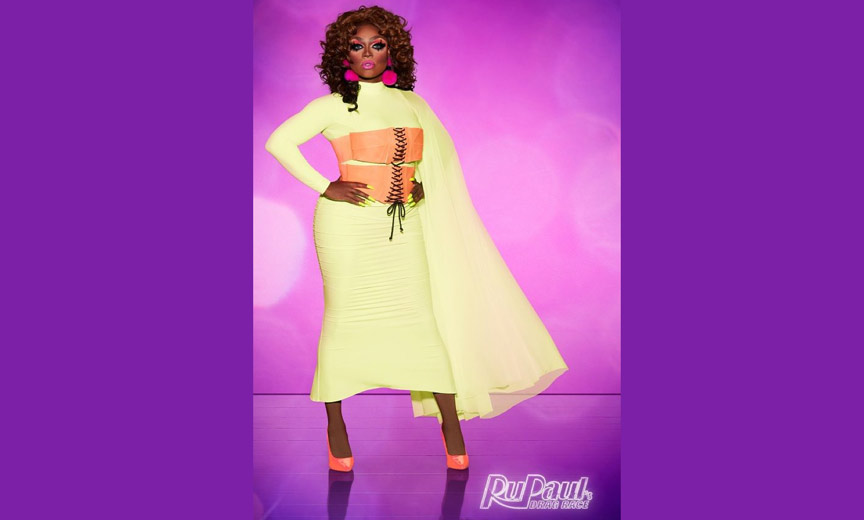 We’re talking to RuPaul’s Drag Race Season 10 queen Mayhem Miller about the plans she’s hatching when it comes to snatching.

Snatch Game may be the quintessential RuPaul’s Drag Race challenge — not to mention the only challenge to be used in exactly the same format in multiple seasons and played in almost every one (except for original flavor Drag Race Season 1 and All Stars Season 1). It requires Ru’s girls to exhibit charisma, uniqueness, nerve and talent in a classic drag format — celebrity impersonation. The challenge asks the queens to deliver a specific and tastefully exaggerated look, demonstrate working knowledge of popular culture, and improvise comedy on the spot. Its highest highs have cemented the legacies of winners; its lowest lows have made us cringe so hard, we had had to readjust our wigs.


So in one of our exclusive visits with the queens of Season Ten, we couldn’t resist the opportunity to ask for insight into how one goes about preparing for this challenge among challenges. After all, it’s one that all the contestants almost certainly know is coming. And though we couldn’t at the time foresee  just how the Season Ten cast would deliver in this venerable tradition, we did wanted to know what they had picked up from watching previous contenders for the crown play the Game.

Enter Mayhem Miller. Her drag family is rich with Ru royalty — including Detox, Morgan McMichaels and Delta Work. She made a killer impression on episode one, landing a cartwheel in a floor-length gown during the first mini-challenge and wowing the judges during the “Drag on a Dime” runway with couture crafted from black latex gloves, earning her the coveted position of being the season’s first winner. Between that accolade and the fact that this seasoned queen has auditioned every single year to be among the girls to strut their stuff on Ru’s runway, we couldn’t think of a better choice to ask about successfully preparing to werq the Snatch Game panel in our exclusive video. 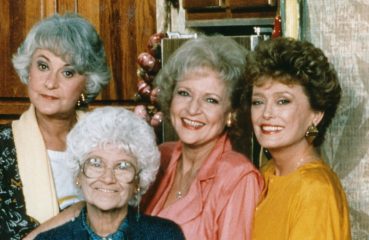 Could a Gay Sitcom Called “Silver Foxes” Be the New “Golden Girls?”

Are you ready for gay and grey hilarity and hijinx in a show modeled after The Golden Girls — overseen by two of the collaborators behind the classic TV sitcom? In an exclusive,... 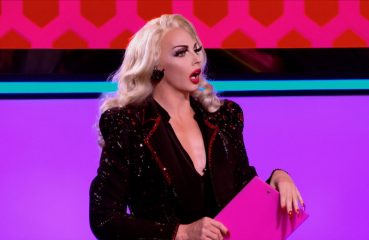 In Season Ten’s second episode of RuPaul’s Drag Race, the queens perform a “PharmaRusical”, but Eureka may need a stronger prescription to overcome her anxiety. The...