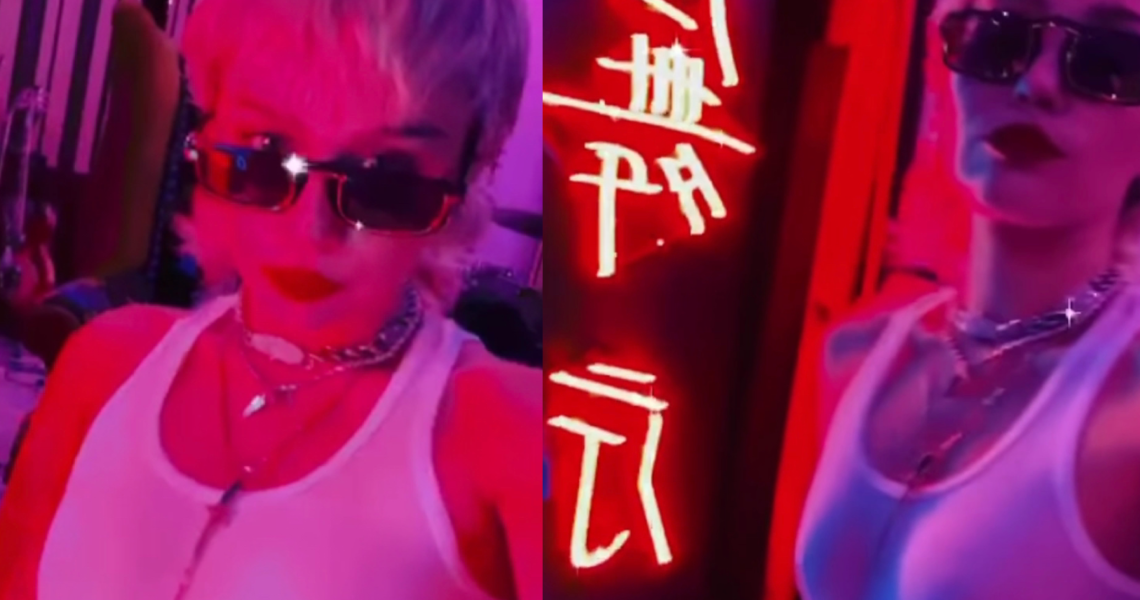 Miley Cyrus just sent fans into a tizzy when she teased new music on her social media accounts. She also took to twitter and posted a clip of 2008 single and music video ‘Start All Over’.

The singer has been working on her seventh studio album ‘She is Miley Cyrus’ expected to be released sometime this year. Known for making headlines the Hannah Montana star is getting ready to re-brand her image once again. Let’s take a look at the many times Cyrus made us gag throughout her evolution.

Aw, who remembers rocking out to this in their bedroom

Breaking out of the cage, Miley let the world know that she ‘Can’t Be Tamed’.

In 2017 Miley gave us a more vulnerable moment with ‘Malibu’

When we got the best of three worlds, and Ashley O made her debut on the Netflix show Blackbook

And most recently, Cyrus covered ‘Help’ by the Beatles for Global Goal: Unite for Our Future

Throughout the years, the Grammy nominee has certainly managed to reinvent herself, and we can’t wait to meet the next Miley Cyrus! 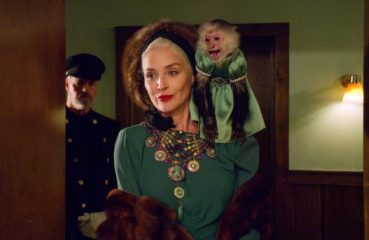 Gather ‘round, gays, because camp is in session. Ryan Murphy has unveiled an early glimpse of his forthcoming Netflix series, Ratched, and it looks like a candy-coated poison... 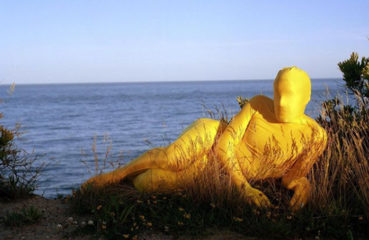 Nudity and nature have shared a seductive waltz ever since Adam and Eve placed those fig leaves suggestively over their erogenous zones. The human body is Mother Earth’s...