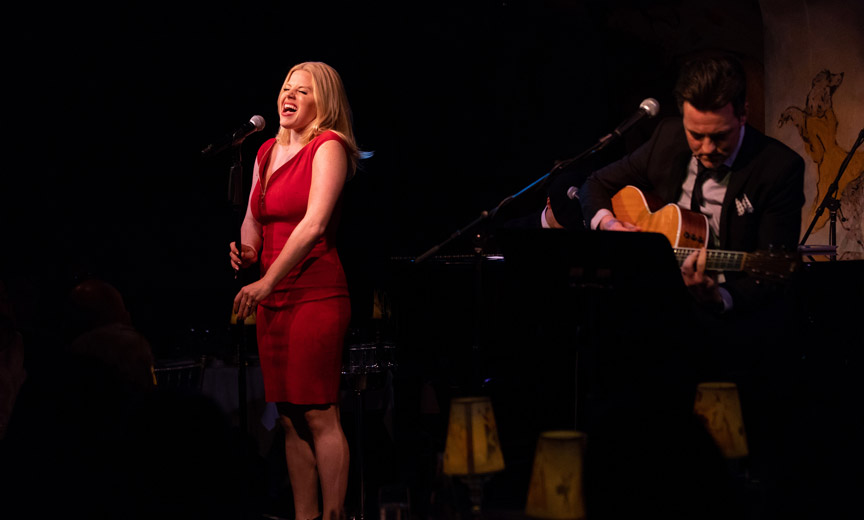 Megan Hilty may be singing with many voices at the Cafe Carlyle, but whether she’s tackling Smash hits or stirring Sondheim, the result is her own special creation.

One of the most magical qualities that Megan Hilty brought to channeling Marilyn Monroe on Smash was the way she would mix precise touches of Marilyn’s breathy and vulnerable voice with her own, which is as agile and powerful as they come. Fans of Hilty’s turn on NBC’s short-lived, hotly-debated, behind-the-scenes musical will be thrilled to see her cranking out some of the show’s biggest numbers in her return to the Carlyle, including “They Just Keep Moving the Line,” “Let’s Be Bad,” “Don’t Forget Me” and “Let Me Be Your Star.”

But the performance also offers an enlightening glance into how she has used that quality — an uncanny knack for channeling elements of other recognizable voices — throughout her career. She tells a sweet story of a proposed revival of Little Shop of Horrors that was meant to be her big break after college. The production ultimately didn’t fly, but Hilty’s take on Audrey does now — employing a rich New York accent and quavering tone that make her “Somewhere That’s Green” a heartstring-tugger. (She also offers a rock-and-roll take on “Suddenly Seymour” with her handsome and talented husband, guitarist Brian Gallagher.)

The fact that Little Shop didn’t work out led to Hilty taking over the role of Glinda in Broadway’s indomitable Wicked, providing another opportunity for the versatile performer to show off her transformative magic. At the Carlyle, she starts by offering a hilariously slanted bit of context, describing Wicked as “a show about a beautiful blonde girl who changes lives.” Then out of Hilty’s mouth comes the character’s voice — as tight and dismissive as Kristin Chenoweth originating the role. It’s also worth noting that she knows this number like the back of her hand and mines it for every bit of comedy.

Hilty’s next Broadway show was, as she describes it, “a limited engagement — though we didn’t mean it to be.” It was Hilty playing the Dolly Parton role in the musical version of 9 to 5, an experience that gave her the chance to get to know the country icon. Hilty shares stories of Parton gamely leading audience sing-alongs when the show’s massive set would break down and the fact that Parton possesses an amazing scent akin to “pixie dust and children’s dreams and fudge.” Hilty expresses faux chagrin that Parton — who wrote the show’s music — ended up making one of Hilty’s big numbers the title track on her next album (Dolly must be a hard act to follow). But then it happens again: Hilty starts singing “Backwoods Barbie” and you could swear Parton was hiding behind her with a microphone (and, possibly, some fudge).

In Her Own Voice

This is not to say Hilty spends the whole evening channeling other great vocalists. But, in what she promises early on is “a weird and eclectic set,” she does pull from all over the musical theater canon. She offers a sense of the pressure of the infamous “Encores” series — which purport to be concert readings of classic musicals but almost-inevitably turn out to be nearly full productions — before performing a medley of indelible songs from Annie Get Your Gun and “Diamonds are a Girl’s Best Friend” from Gentlemen Prefer Blondes — both shows she tackled as part of the series. 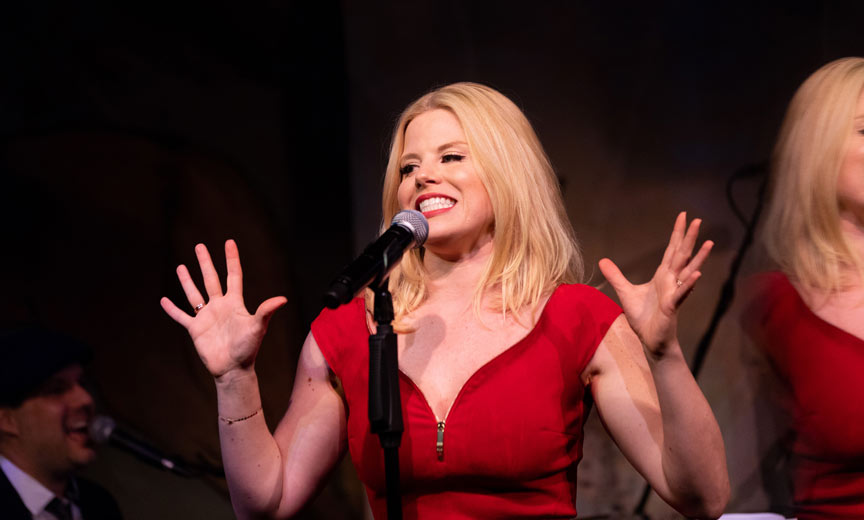 Hilty also recalls telling Stephen Sondheim that Sweeney Todd was her favorite musical, to which he replied: “You must be obsessed with death,” much to her dismay. Whatever she’s obsessed with, Hilty’s “Joanna” and “Not While I’m Around” from that show are absolutely divine — controlled, emotional, captivating. She’s careful to warn the audience that she is not singing the song “She Used to Be Mine” because Katharine McPhee (who played her characters’ rival Karen Cartwright on Smash) has recently started singing it in Waitress; Hilty learned it to sing for a convention of junior musical theater enthusiasts, which she adorably describes as: “The only place I’ve ever felt like Beyoncé.” (You can read our review of McPhee’s turn at the Carlyle here.)

There are yet more high points in an evening of highs. “Gotta Have Me Go with You” makes for a jazzy opening number drawn from Judy Garland’s A Star is Born, in which Hilty joins with her bandmates — including husband Gallagher, pianist and music director Matt Cusson, Dennis Keefe on bass and Jack Deboe on percussion — to offer some barbershop-close harmony. Hilty also duets beautifully on “That’s Life” with Cusson, who has quite a set of pipes of his own. “Alto’s Lament” — a number requiring Hilty to perform less-than-tuneful alto harmonies from famous musical theater songs — is a tour de force for Hilty both musically and comedically, and it contrasts nicely with her later hitting the high notes of “I Could Have Danced All Night” from My Fair Lady.

Throughout the evening, Hilty is in rare form — evoking cheers, tears and belly laughs and from her audience. Her vocal acrobatics and radiant beauty in full effect, and it’s worth noting that she’s just as affable greeting audience members after the show (among them, SNL Emmy-winner Kate McKinnon, who seems to be quite the fan). Though Hilty warns that this set is different from those in which she has leaned toward standards in previous appearances at the Carlyle, I don’t think the evening requires you to be a fan of the many shows from which she draws material — but rather to simply be prepared enjoy the way she delivers them so very virtuosically.

Hilty will be performing Tuesdays through Saturdays at the Cafe Carlyle through April 28. Available tickets and show times. 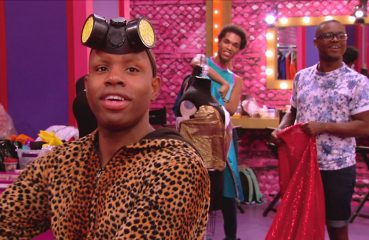 RuPaul throws a huge, 33-look Drag Race ball, but it all comes down to a lip sync showdown for the ages between Monet and Dusty. The ball challenge on RuPaul’s Drag Race... 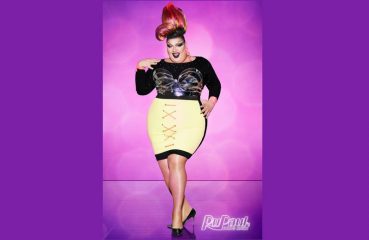 Drag Race Season Nine and Ten Queen Eureka O’Hara would like to clear up some things that people get wrong about drag queens. Victoria “Porkchop” Parker, Delta Work, Latrice...